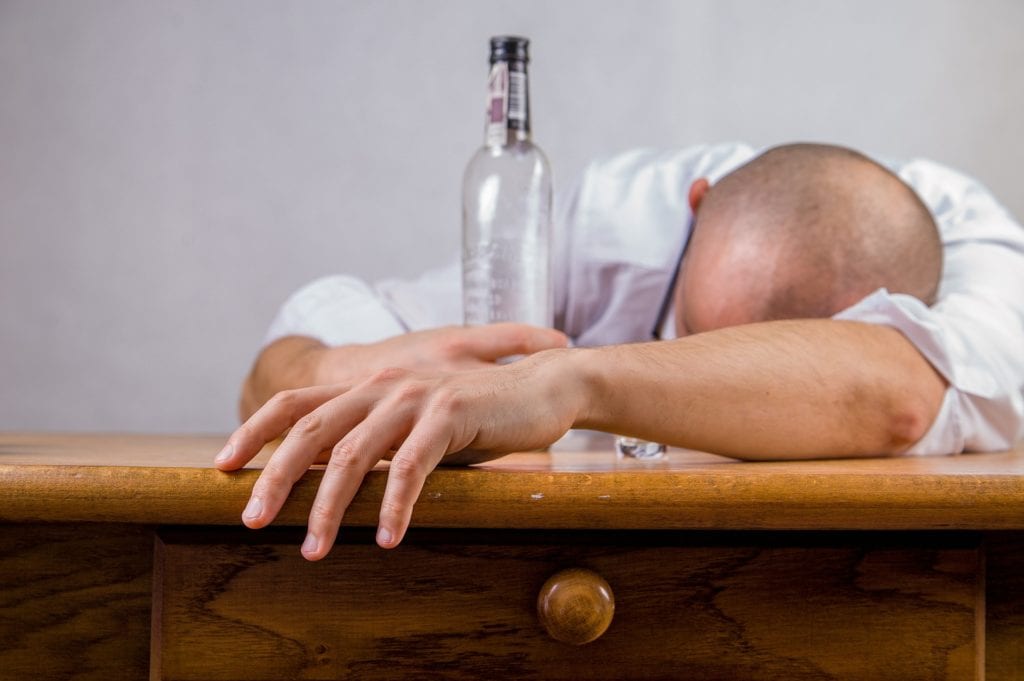 On Friday night Lucy and I went to a Halloween party hosted by two of my favourite people in the world. Lucy went as Harley Quinn and had the best makeup ever*, I went as myself because I am literally the most boring person in London. I had trained earlier that day (Chest, Triceps and Shoulders), ate well, and had bought myself 4 quality beers + 1 can of IPA that Sam and her husband had got me. So let’s say 4.5 beers. I paced myself, left the party at 11:15pm, had a cup of tea and went to bed at midnight. Eleven hours later I woke up with a nightmare hangover.

Why does this happen? I remember being 22 drinking 17 pints of lager, staying up till 3am and then going to the pub at midday on a Sunday feeling absolutely fine. Okay maybe I used to get ridiculously hungover in those days too … But at least I earned it. I guess I’m not too annoyed, 4.5 beers means fewer calories and it also means that I can get drunk for less than a tenner (something that I used to be amazing at when I was 17). 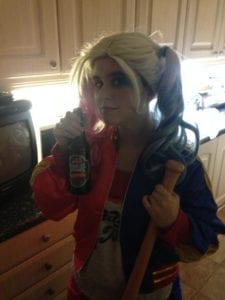 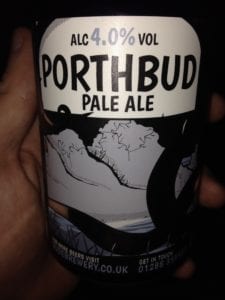 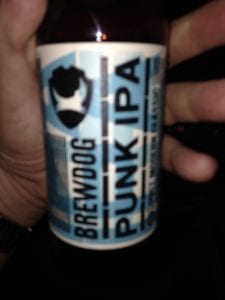 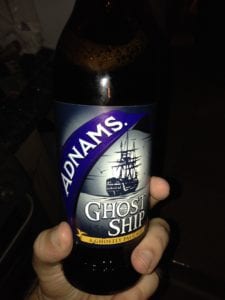 The beers were: a Samuel Adams lager (which really is immense), the can of Porthbud pale ale that I got from Sammie, 2x Punk IPA, and a bottle of Adnams Ghost Ship that I’m going to happily put into my top 10 beers list (why yes I do have a list – are you really that surprised?). But back to training and diet which is hopefully why you’re here. This week was not the best, I only managed 4/6 sessions (2 down from the previous week) and I completely skipped legs!

I’ll be training them twice next week though so that should serve as penance. The article writing was pretty intense, and Saturday ended up being a write-off as my completely undeserved hangover ruined any chance I had of training. But still, 4 sessions in a week isn’t terrible and it’s still head & shoulders above 6 months ago – where gym people would ask me if I was lost when I sat down at a bench press.

My new program is very enjoyable (except for the deadlifts on back days which can fuck off) and I’ve started adding in Back off sets into them. The idea is that you perform your usual 3-4 sets of low reps/heavy weight with a 2-3 minute rest in between each set. After the final set you again rest for 2-3 minutes (this part is crucial) and then you perform a ‘back off’ set which is about 70% of the weight you were using previously. You attempt to perform as many reps as you can whilst keeping a decent tempo and full ROM.

Back Off sets are similar to drop sets, but whereas drop sets are chaotic, high intensity sets, back off sets are their more mature cousin. Both essentially have the same goal – fatiguing both the fast twitch and slow twitch muscle fibres. But I feel that back off sets suit me more. Also, they’re a lot easier to do on your own and I clearly don’t have any friends (win). The science does back me up on this btw. A study by Goto et al (2004) found that back off sets led to increased strength, size, and muscular endurance when compared to no-back off sets [1]. What’s interesting about this is that usually with strength training muscular endurance actually goes down, whereas the back off sets actually led to a huge increase.

Nutrition was slightly better than last week, but still needs a lot of work. Workouts were way down, but distance travelled was 2x last week. My weight stayed the same (though Lucy maintains that our scales are “fucking lying” so that could be part of the problem). I’ll check in with you next week guys!

*Lucy’s makeup was done by Samantha Beck from Portrait X – Check out their facebook page https://www.facebook.com/portraitxofficial/

P.S. Whilst you’re here you should also check out my Beer N Biceps group where my drinking and contempt for other gym goers really makes for an entertaining time