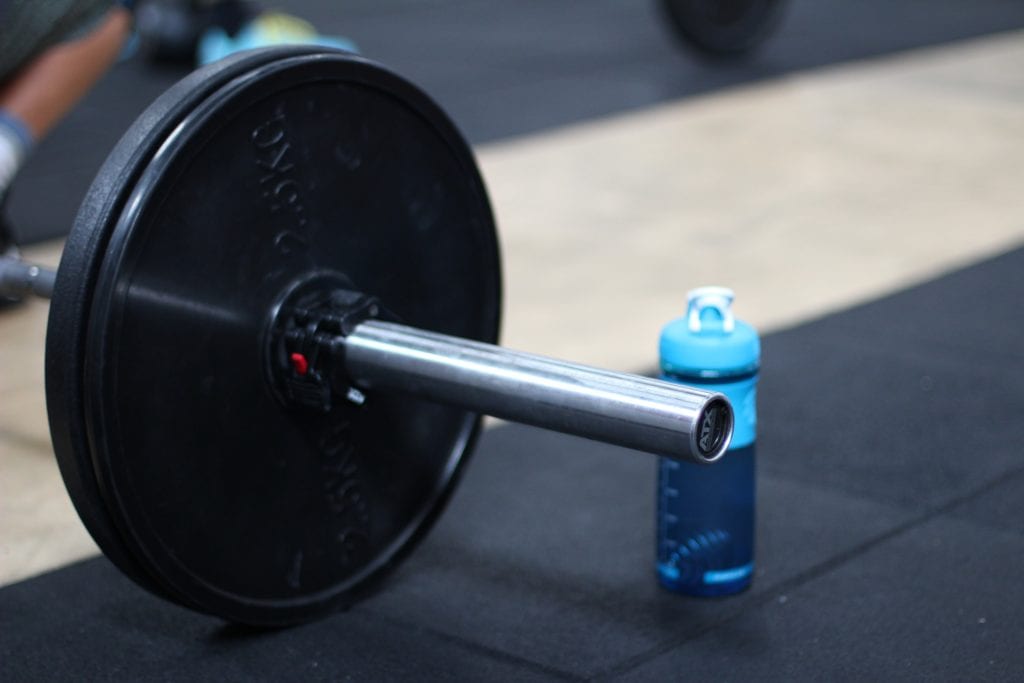 With the success of last week’s blog (nobody told me that they hated it or hated me = Massive Win) I’ve decided to make a stab at continuing with it, in today’s article I’ll be talking about my pursuit of the perfect workout. One thing I might change with this blog is the once per week, every Sunday schedule. This is because there were a few times last week where I was really in the mood to write one but stopped myself. Which is stupid. One bit of advice I give my clients is that if you feel like doing a workout, get in the gym no matter what. Don’t put it off because today is supposed to be a rest day. And it should be the same with writing.

Anyway back to the subject of finding the perfect workout. Since 2009 when I started taking exercise seriously I’ve always been looking for the perfect workout, a workout that will deliver everything that it’s supposed to. I started off with your traditional bodybuilder split (Monday was Chest, Tuesday was back, etc) but then got into the full body training. I’ve also experimented with German Volume Training, Push/Pull, and many others. What I realised recently though is that I enjoy the bodybuilder split the most, and that by following it – flaws and all, I would be more likely to stick to it.

At the moment my training program looks like this:

It’s an enjoyable workout program and last week I managed all six sessions, I had a rest on Tuesday because I was absolutely knackered and had a tonne of articles to write. I could very well have a rest on Monday too as I have about 8,000 words to write and 3 PT sessions (not to mention my daily email, Beer N Biceps post, and this blog right here). Doesn’t matter too much, I’ve trained for the last 5 days in a row and as a result could easily skip the session guilt free.

This week has been excellent training-wise but pretty poor nutrition-wise. We had my girlfriend’s sister round on Saturday who follows a pizza-based diet, and still has that ridiculously fast metabolism that most teenagers seem to enjoy. So we had a LOT of pizza on Saturday, and I was left with too much pizza on Sunday. It sounds like bullshit but honestly I wasn’t happy about the pizza on Saturday. I also would have much preferred an actual meal on Sunday. But telling a 16 year old that instead of pizza we’re going to be having a nice healthy stir fry was a step too far for me!

I should probably also track my alcohol intake as I am the creator of Beer ‘n’ Biceps! I had a grand total of 3 beers last week (which compared to my student average of 10-15 per week is damn impressive). The beers were: Bishops Finger by Shepherd Neame, Spitfire (by the same brewery), and Flagship IPA by Hook Norton brewery. All three were excellent, but I’d probably say my favourite of the 3 was Flagship. I do love an IPA. 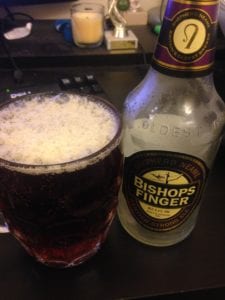 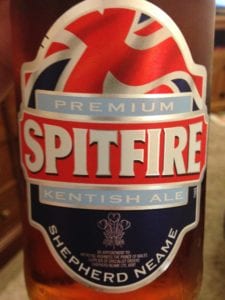 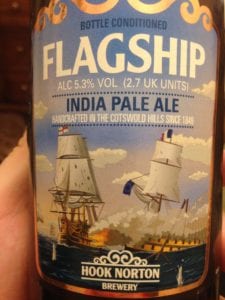 So there you have it, a pretty decent week that could do with some serious improvement nutrition-wise. This week I have a party to go to on Friday (which is very out of the ordinary). I’ve already identified as dangerous (calorie wise). But other than that the week should be pretty good.