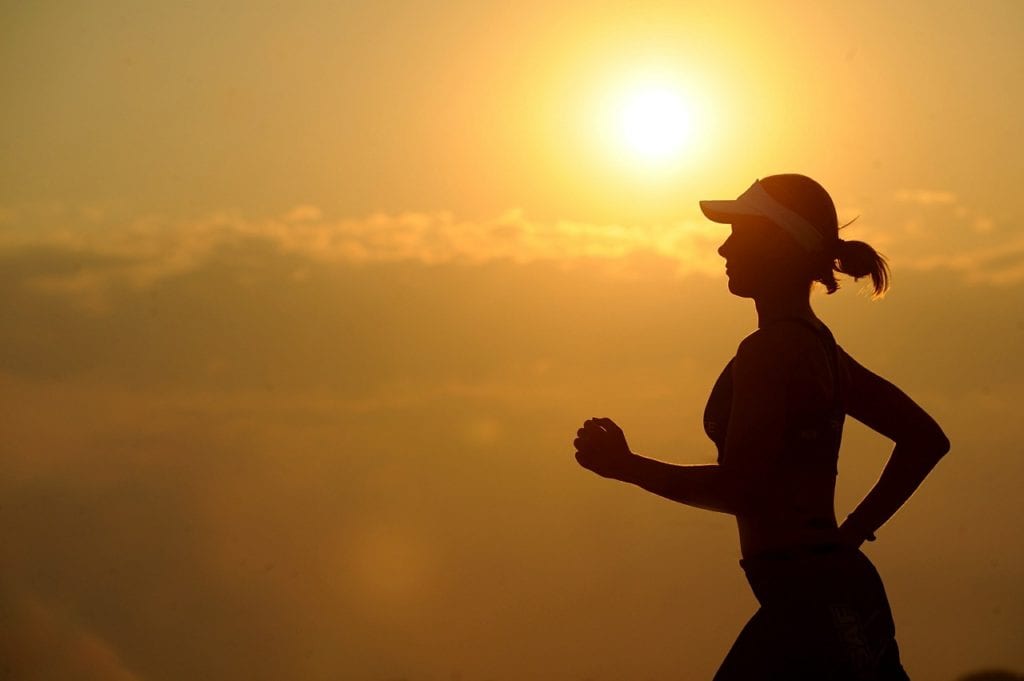 Well, another week, another blog.

I’ve been back on it a bit more this week. I went to the gym twice this week – 2 sessions with Matt doing our usual programme and yesterday, I went for a run. Normally, I hate running! Like really don’t enjoy it. But it was a sunny day and I fancied a change. I used my phone app that I normally use for a step count as there is a running bit on it. It was a bit weird, because it’s a robot voice telling you to slow down / speed up / maintain in order to achieve an overall pace.

I didn’t have high hopes for my running ability and so picked a slowish pace, but it kept telling me off, saying I was going too fast…I think I might have to up the level next time! Overall, it was a 20 minute run with a 5 minute warm up and 5 minute cool down.

I have noticed a mixed response on social media regarding how beneficial running actually is (including the bizarre article that Matt shared saying it makes you fat….)*

But when it comes down to it, that could have been 30 minutes I spent on the sofa stuffing my face with the Lindt chocolates I won at the quiz I went to on Thursday…so I would tell the haters to hate – there are always a range of opinions when it comes to diet and exercise and I’ve come to learn to not worry about what other people think (unless they have the evidence to prove it!!) 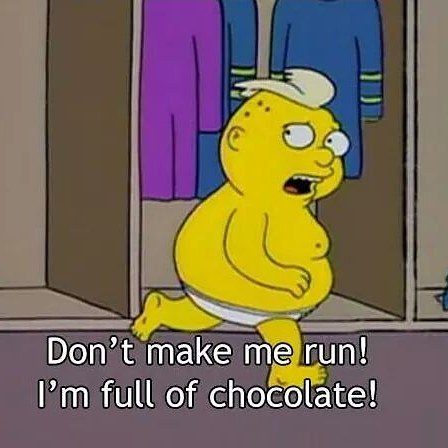 (Yes I completely stole this from the back and forth Matt and I had on Facebook on Saturday, but it just seemed very appropriate to the subject to add in).

I absolutely beasted my step count this week. I must say that I blog about my life style from Sunday to Saturday. So when I wrote last week’s account, I’d already knocked out a staggering 25,800 steps by doing a 10 mile walk to St Alban’s and back, so I was feeling pretty smug! My overall count for the week was 79,901 steps!! A new record.

My measurements this week were: Hips: 98cm, Waist: 100.5cm, so no real difference. I have weighed myself and have lost about 3.5kg since beginning this blog so I’m overall happy with my progress at the moment. I know I’m going down because people have started to comment on my weight loss (and we all know how honest the people I know are!)

For this week’s recipe, I offer another slow cooker special (I bloomin’ love that thing!) This week I made chicken, leek and ham pie. It was really yummy. I used chicken breast instead of thigh as I had a load in the freezer to use and it worked well. We had 1 lot one night and then the other lot 2 nights later. The chicken was a bit dry on the second night but edible. Word to the wise, make sure you read the recipe before you start.

I didn’t realise that you had to brown off the meat before you put it in the slow cooker. There’s me at 06.30 in the morning cooking chicken thinking ‘damn, I’m going to be late!’ (I think I would just put the stuff in the cooker and leave it on a bit longer next time!) I also used a reduced fat, shop bought puff pastry roll because it really does make life easier!

My diet – with the amended calories – seems to be going really well. I’m enjoying the flexibility of holding back on some days to give more room on other days. I have had 3 of the aforementioned Lindt chocolates (noted in my diary). I had chicken and chips at work on Friday (also noted) and went out to a Moroccan restaurant last night. The food was delicious! I had a scallop starter, lamb shank with couscous main and an almond tart dessert, as well as wine! I know it was pretty indulgent (and slightly over the calories), but I enjoyed it nonetheless.

I will say that I didn’t attempt to finish the main or dessert as I was really full. This was a tip someone gave me in the past and it has always stuck with me as a simple but good way to keep the weight off. Don’t eat just because it’s there. If you’re full, stop eating, otherwise you’re ignoring your ‘full’ signals that the stomach is sending you! I do try to follow this method, though it does sometimes give me major food regret when I’m hungry and all I can think about is the half eaten hamburger that I left on New Year’s Day…..

*I would like to point out that I shared that article because I thought it was very stupid. Not because I endorse the belief that cardio makes you fat!

P.S. – Matt here, if you’re interested in the benefits of cardio why not check out some of my articles for Watchfit.com? In them I discuss “9 non-boring cardio exercises“, “cardio versus weight training for fat loss“, and “sprinting versus long distance“