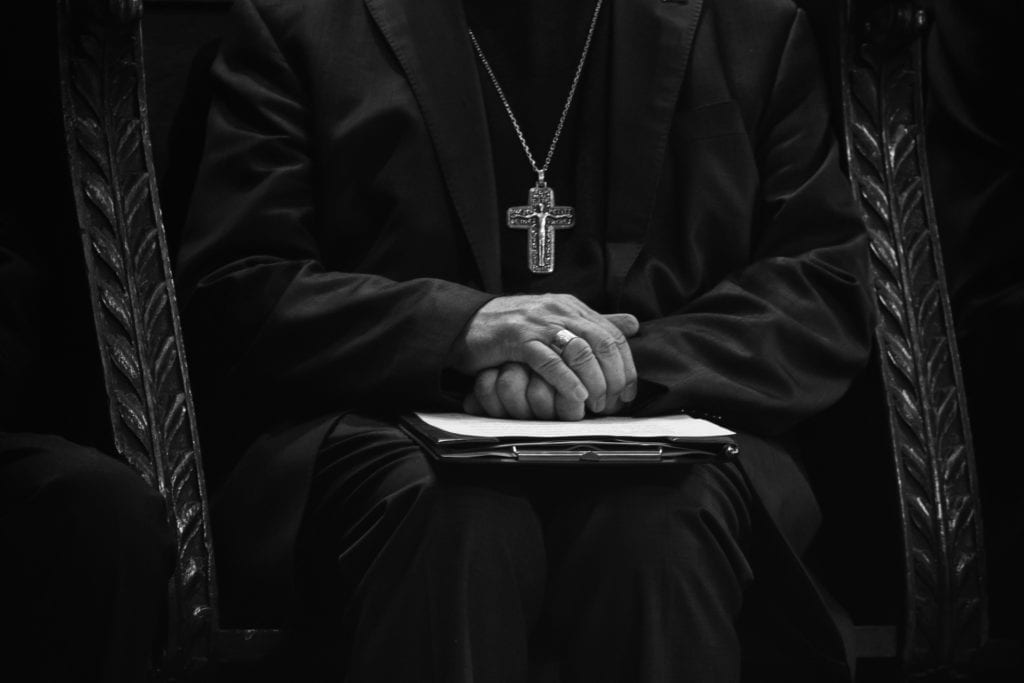 Craving Results. Forgive me for I have sinned…..

This blog is a day late, because I’ve had a really busy week…which means there are a lot of confessions to be declared.

After a shining last week, I have toppled down and fallen off the wagon (slightly). I went to the gym twice in the week – both cardio sessions – I decided to mix it up by going on the bike instead of cross trainer for 25 minutes each session. I failed to do any supersets – which I completely blame Matt for, as he decided to abandon me in favour of a ‘holiday’. Plus (as some will know), it was my birthday on Tuesday which meant I absolutely did not need to go the gym (I had a brownie instead – which is not a confession because nothing counts on your birthday – I regret nothing!!) I had to drive to Norfolk for the weekend which meant unfortunately, the gym took a back seat.

I managed to keep to my food diary for the most part – though it wasn’t really completed on the weekend. Just to list off all the ‘naughty things’ I had:

This aside, I haven’t gained any weight and my measurements:

So I’ll take that….but I am fully back on the gym plans (I have 2 sessions with Matt this week in my diary, so no excuses!)

The new meal that I cooked this week was a really delicious Jamie Oliver 15 minute meal: Steamed Sea Bass Asian Style with Sticky Coconut Rice. It was super easy to make and the flavours were yum! But if I do cook it again, I would probably use fillets as there was easily 10000 bones to contend with! The rice was really nice on its own – I’d definitely make this again to go with a curry or something.

Anyhow, I’ve linked the recipe for this below and even sent a picture to Matt to add (as it did look pretty impressive to me). Macros:

Now that I’ve written these down, I’m not sure I believe them as they read to be pretty ridiculous! …but I scanned everything into My Fitness Pal…so I’m taking that one (I might check again later). 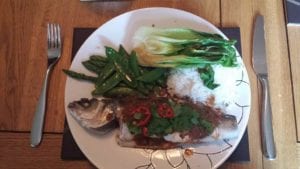 P.S. This is Matt – It’s hard to have a go at someone for not blogging fast enough when I have repeatedly sinned myself, my blogs have not been as regular as they should have been and I will work on it …. Promise (just after the Olympics has finished obviously)