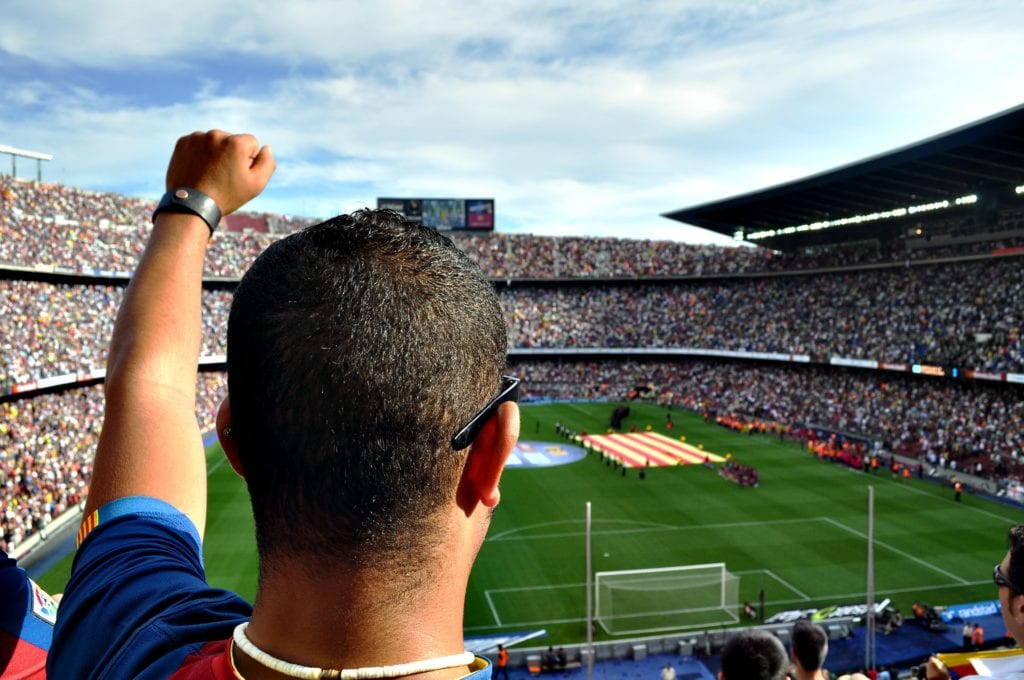 Football: Can Fans Teach You About Fitness?

Not a lot I bet. Not when it comes to specific issues. What i’m  talking about though, is a thing called confirmation bias. And football fans are the biggest example of this. This article will show you how confirmation bias is fucking up your training program.

So the idea is that if you believe something: For example, that Arsenal are the greatest footballing team in history. And somebody showed you a list of facts, some facts would support your hypothesis, whilst others disproved it.

You would strongly believe the facts that supported your hypothesis. Whilst finding ways (subconsciously) to downplay the facts that did not support your hypothesis. “Arsenal have the best home record in the premier league” You would repeat, they are clearly the best! “Arsenal have the 3rd worst away record in the league” You would read, and process. But it would not have the same influence on your thought process. “Yeah, but they lost their last 3 away games by 1 goal, and the referee was to blame for at least 2 of those” You would argue.

This is confirmation bias. And it is one reason why you are not getting the results you deserve in the gym. If you suspect that something is true, and then read an article that agrees with you. You will trust that article. Doesn’t matter if 5 other articles disagree with you. This is how carb-free diets, high-fat diets, bullet proof coffee etc …  Become so popular. The way to fight it, is to always look at both sides of the story. If something sounds too good to be true it probably is.

Check out the science behind any claim (like I always do for my articles), and always ask questions. Don’t just trust someone because they are telling you what you want to hear.

P.S. I made those football facts up

P.P.S. The 1992 Denmark national team are actually the greatest team of all time

Sorry. This form is no longer accepting new submissions.