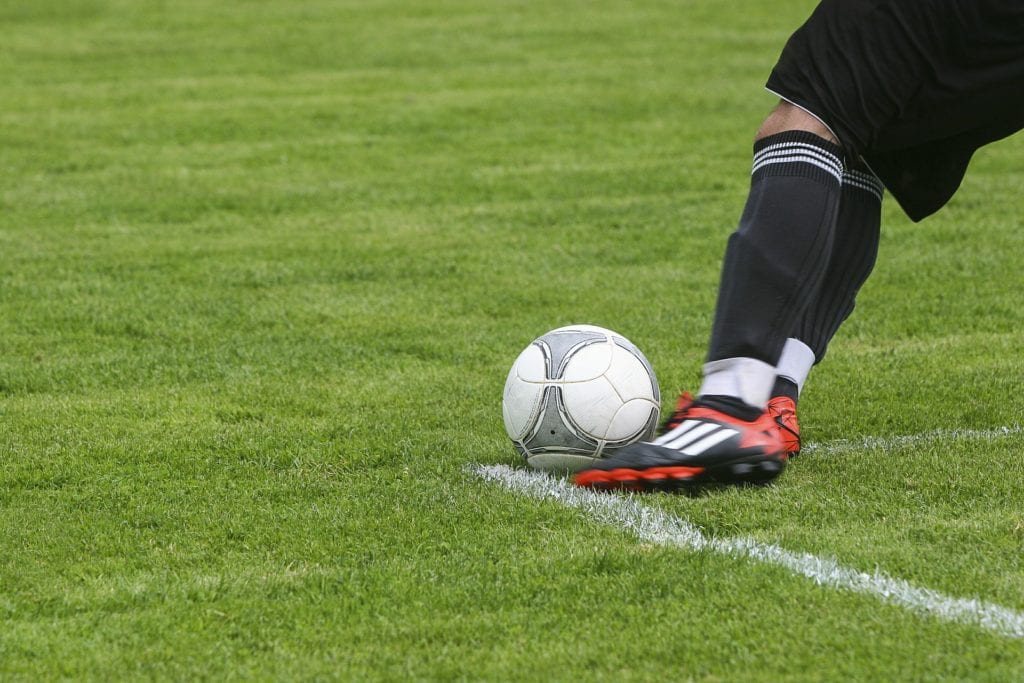 So this week is another game of two halves…. I went to the gym 3 times last week and stuck to the new Matt regime. The first session with him with all the big exercises still suck, but hey ho, that’s why I go I guess? The second session is a much more pleasant set.

The third session was a new addition to my work-out week and consists of a 20 minute cardio session, with goblet squats, girly press-ups, hamstring curls and plank. I think I have come to the conclusion that Matt enjoys inflicting horrible exercises upon me. I highly dislike plank. We all know what it rhymes with…..rank…why, what were you thinking?

My step count was pretty consistent this week. I had 2 study days (more on these in a minute) which I thought would mean a knock on my 10,000 target for those days, but as they were both on the other side of the site to where my office is, I managed to keep the step levels up. Overall, my steps were 62,465 which is another 5,000 on last week, so I’m on my way back up!

This week I braved wearing my all or nothing trousers to work. I call them my all or nothing trousers as according to my incredibly honest and not shy at all colleagues, I either look pregnant in them or slim….this time I was complimented on having lost weight, so we can take that as a win. I also discovered this week that having good posture makes you look slimmer. I am an absolute terrible sloucher (I’m actually slouched on the sofa as I type this…..) but when I consciously straightened my back, my stomach didn’t stick out half as much.

This is another reason to keep a good posture, though it has to be a conscious change for me; the minute I forget, I’m back to square one! (FYI I am not suggesting that I will forgo any more diet / exercise in favour of this method, just an idle observation).

My new recipe this week was an absolute farce.

I found a really tasty salmon dish on the BBC website. Which involved skewering and frying salmon cubes that are marinated in a sweet chilli and lime juice sauce. I decided very quickly that I couldn’t be bother to chop and skewer the salmon and so just shallow fried the fillets instead. When I ordered the ingredients, I was really looking forward to this, however on cooking I realised there was nothing new or special about this, it is something I have done many times before, albeit without adding the lime juice. I would recommend it though as salmon and sweet chilli sauce is bloomin’ tasty!

I served with the coconut rice from the Jamie Oliver dish I did ages ago (the sea bass one) and some Chinese greens similar to the orange and lemon chicken recipe I did a few weeks back. In the end, it was a bit of a Frankenstein dinner, but who’s complaining? Macros for the salmon on its own (I cannot emphasise that this is simply a salmon fillet with some store bought sweet chilli sauce on – I will not be giving you the recipe for this, as it is simply a matter of cooking said salmon as per instructions on the packet):

The other half of this week was my complete lacking of properly monitoring my macros. This was partially due to not feeling hungry most of the time. Partially due to the 2 study days I was at that had free food (sandwiches, biscuits and cake, which yes, I did partake in!) and partially to a lack of motivation on my part. I had a take away pizza one night and chicken kiev and chips another night – all pretty naughty I know! I also went to Ed’s diner on Saturday and had a chicken goujon salad….with some chips and a milkshake.

My measurements this week are:

No real change there, but what do I expect?!

P.S – Matt here. I think that hearing Sam talking about a game of two halves has to be one of the most surreal things ever. As she is ambivalent about all sports. However it does describe her week very well. Her training is getting better each week but the diet is beginning to slip slightly and as a coach this means one thing …   I mean … Readjusting the diet to fit with the lifestyle, or vice versa