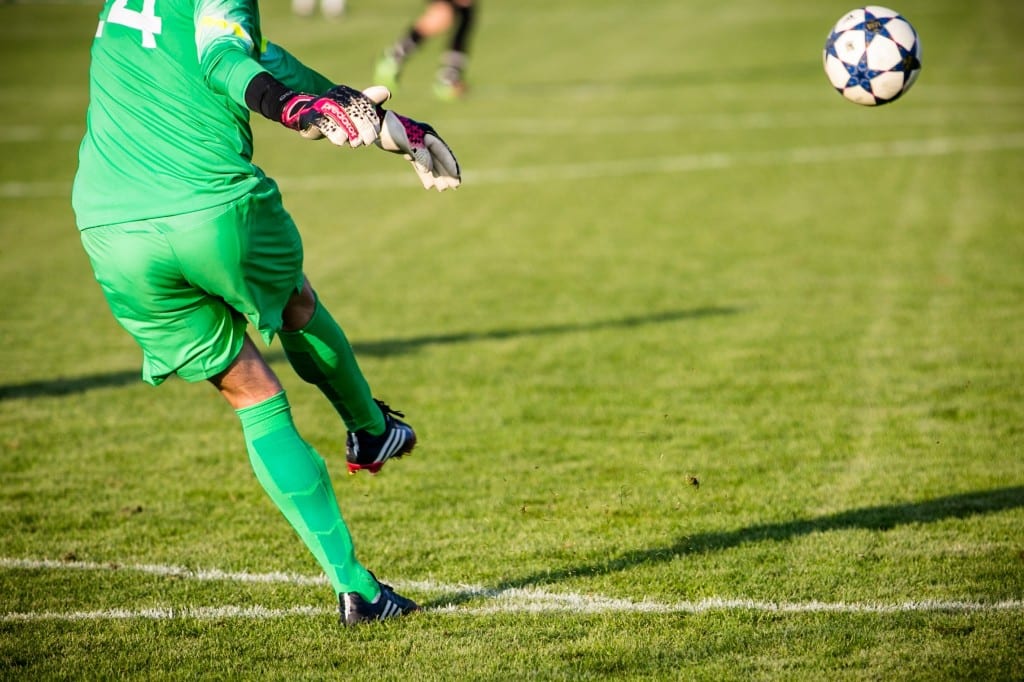 I love almost all sport (except anything with a motor or hooves), and particularly love an under-dog story. A team or sportsperson that was given no chance by anyone but manages to win anyway. James “Buster” Douglas knocking out Mike Tyson, Japan beating South Africa at the Rugby world cup, or Europe winning the 2012 Rider Cup in Golf when nobody thought they had a chance.
My favourite example of an underdog is Denmark winning the 1992 European Championship without their best player even being selected. It’s not because I have any particular affection for Denmark but because they had one of the most interesting coaches of all time, Richard Moller Nielsen. This guy was a complete maverick, he wouldn’t have lasted 5 minutes in a buddy cop film without having to hand in his badge and gun “But he got RESULTS dammit!”

The Mini Golf, The Whoppers, The Wives

He did three things during that tournament that were completely unorthodox at the time, 1) whilst the other teams in Denmark’s group were training hard for the deciding games of the group stage, Nielsen took his players out to play mini-golf. 2) He took his players to Burger King before their semi final against Holland and got them all Whoppers. 3) He let his players’ wives join them a couple days before the final, going against the accepted wisdom of the time that shagging would ruin their performance.

And it all worked! Denmark beat Germany in the final and pulled off one of the biggest upsets of all time, and Nielsen gave an absolutely fantastic quote regarding his approach to managing, that sums it up perfectly

“there were three things — the mini-golf, the Whoppers, the wives. Everything goes right, and they say, what a genius. How did he do it? God, this man must know something. But listen very careful, and remember this.  If it goes wrong, they will say: what an amateur! How can he let them play golf instead of train? How can he let them eat hamburgers? I know what I am, and I was lucky, and that is football. Take it from me, whenever they tell you it’s about science, it’s not. It’s about luck, my friend, it’s all about luck.”

And how does this relate to health and fitness? Two ways

One. Following the accepted way may not suit you personally. The obvious path doesn’t always work, if Denmark had followed the expected path then they might have got the expected result (elimination from the tournament). But by going their own way and taking some risks they managed to upset the odds.

Two. RELAX enjoy life, break the rules. Just make sure that you work hard too. Denmark might have had a burger break but they also ate a tonne of veg and got their 8 hours every night. Sitting at home on a Friday eating Kale because your misses told you it is a super-food is not how life was meant to be lived. But nor is drinking 12 pints and necking a kebab. Get some balance dude!

Also, if you’re interested in reading an amazing article on the 1992 Danish champions  (which of course you are) check out the Blizzard article: https://www.theblizzard.co.uk/articles/once-upon-a-time/

Previous Post How to be your own Trainer (part one) Next Post Protein: Everything you ever needed to know