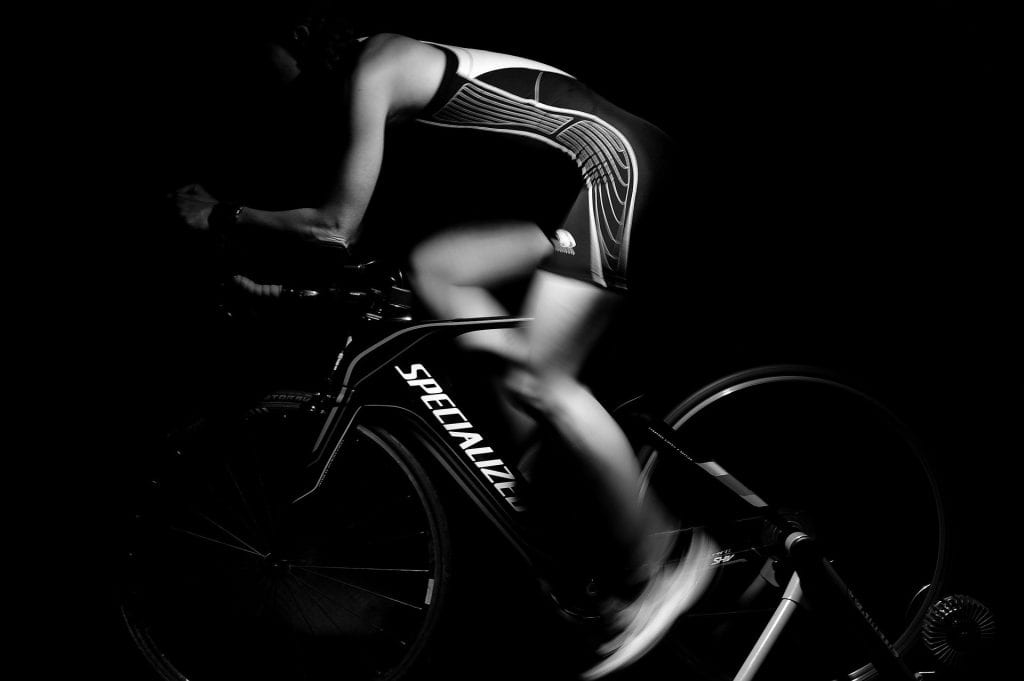 Sometimes I feel like this blog does the opposite of what I intended it to do, discouraging people from exercise. There is a part of my brain that constantly says “Just shut up and let people enjoy things”. The truth is that sometimes a white lie can be a useful tool in the weight loss game. But then again, do people enjoy being lied to? I’d say no. Which is why I am going to ruin the concept of the HIIT afterburn for you.

What is HIIT Afterburn?

High Intensity Interval Training (HIIT) is one of the most popular forms of training around. It works on the principle that very short durations of maximal effort followed by rest periods (intervals) can burn as many calories as traditional long-form cardio (marathon running etc). This would make HIIT a much more efficient calorie-burning endeavour. If you can burn as many calories in 20 minutes of HIIT as you can in 90 minutes of jogging then you are saving time.

This isn’t actually true, a 20 minute HIIT session would probably burn around 200 calories while 90 minutes of jogging could burn three times as many calories. But, HIIT has a higher calorie-per-minute ratio than jogging. Where HIIT really stands out is with the afterburn effect. This is the idea that not only are you burning calories during your workout but for an hour afterwards, you are still burning calories.

This is often called afterburn, though it is not a scientific term.

The idea is that while HIIT may not burn as many calories as regular exercise, the number of calories burned during HIIT afterburn means that overall HIIT burns more calories.

The funny thing is that all strenuous exercise produces an afterburn effect. Do you really think that a marathon runner finishes a race and is absolutely fine? They’re not. So any belief that HIIT is unique in this is fundamentally wrong. 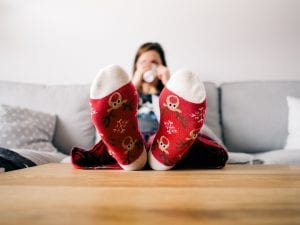 This may mean you find yourself sitting on the couch for 20 minutes longer than usual. Often it can be even less noticeable than that. You may find that your Non Exercise Activity Thermogenesis (NEAT) has dropped. NEAT is a measure of all the small movements that don’t qualify as exercise but do burn calories. Walking from the couch to the fridge isn’t really exercise, but it is still movement and would burn 1-2 calories. Fidgeting is a great unconscious movement that burns calories without you even noticing. Even reading this article burns a couple of calories (moving the mouse, shaking your head, screaming at the screen etc).

After a really tough workout (whether it be HIIT or regular) you’ll probably notice that you’re more tired than usual. That you may sit slumped on the couch rather than sitting upright. That you’re less likely to go out and mow the lawn or take the dog for a walk. This is because you are recovering from exercise.

This is essential, and should not be overlooked. But it does tend to counter-balance the HIIT afterburn effect. You may be burning more calories from EPOC, but you are expending fewer calories because you’re so tired! Homeostasis.

Should you Still Perform HIIT?

At the beginning of this article, I stated that the last thing that I want to do is put people off training. This is still the case. Yes, I believe that the HIIT afterburn effect is a little overrated. But the point of this article is not to slag off HIIT but to point out that other forms of exercise are just as effective. If you don’t have much time, then a HIIT session could be ideal. However, you can burn just as many calories through other forms of exercise.

Many people are aware that most supplement marketing is built on a bed of lies, and are rightly sceptical about the promises made. This has forced the industry to become more open and honest than ever before (at least in theory). The same rigorous thought process should be applied to exercise. HIIT classes are more popular than ever and offer a lot of benefits. But they shouldn’t be reeling people in with a promise that has been exaggerated. You will still get a great workout, so why do they bother lying?

The main thing to remember is that EPOC does exist and can be responsible for weight loss. You’re not going to be burning thousands of calories, but studies have shown that your metabolism can remain high for up to 38-hours post-exercise. You can also avoid the issue of homeostasis that I mentioned earlier. Don’t get me wrong! If you need to rest after a workout then please rest. But by increasing your step count, forcing yourself to mow the lawn or walk the dog, vacuuming the floor, or whatever you can keep your NEAT levels high and make the most of that increased metabolic rate.

It doesn’t have to be HIIT though, you will see the same benefits from Low Intensity Steady State (LISS) exercises such as jogging, or from weight training. In fact, weight training may be the best solution all round. Lots of calories burned, but also muscle mass increased (raises metabolism) and strength gains too!

Previous Post Iceland: The Country that Banned Beer for 74 Years Next Post Here is the Problem with Drug Tests