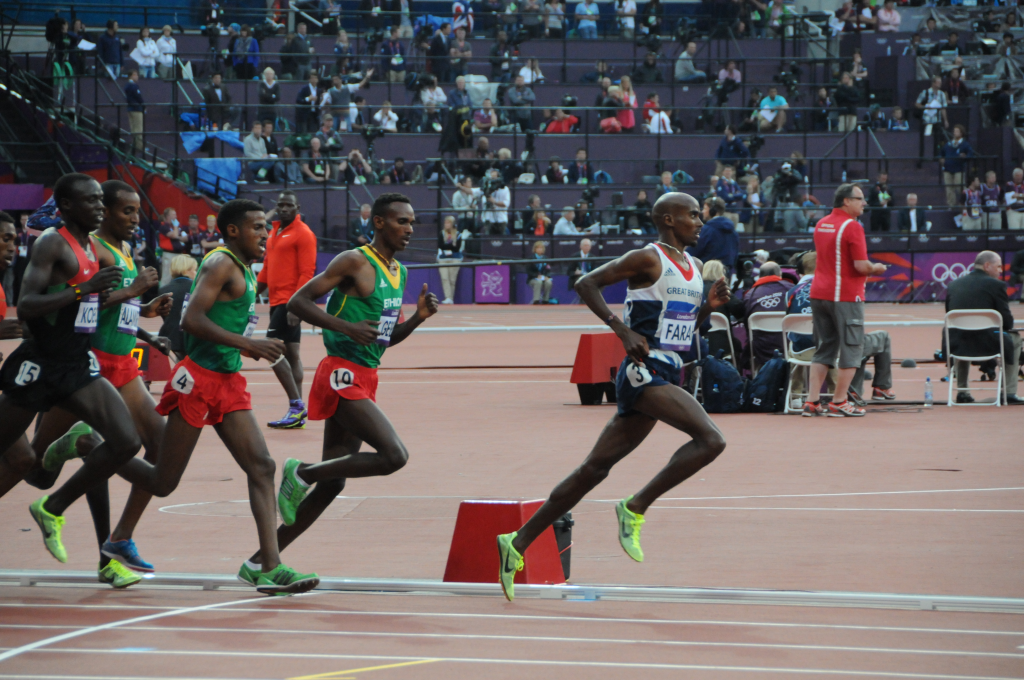 L-Carnitine and Mo Farah: Am I missing something here?

I’ve just read a BBC article that looks at Mo Farah’s use of L-Carnitine before a marathon. The article states that six days prior to his London Marathon performance in 2014 Farah was given L-Carnitine injections. The article also states that the injections were legal, were disclosed to the UKA and broke no rules. So what is the fucking problem?

To truly understand why I believe that this is a big non-issue, it might help to take a quick look at what L-Carnitine is, and what it is supposed to do. L-Carnitine is a compound that is produced naturally in the body and is used in energy transport. L-Carnitine can be found in the food we eat, but the best sources are meat. Particularly beef. It would be fair to say that a vegan such as Mo Farah would be at risk of being deficient in L-Carnitine.

If you’ve delved into the supplement world you may have heard about L-Carnitine. It is often promoted as a fat-burning supplement, and may also be sold to improve athletic performance. However, the evidence for both is inconsequential. According to examine.com (the foremost supplement review website online), L-Carnitine has not been proven to improve exercise performance or fat loss.

Studies have repeatedly shown that l-carnitine has no benefit for aerobic exercise. Okay, one study found a slight improvement, but only in patients who were on hemodialysis. As Farah is 1) a man with fully functioning kidneys, and 2) one of the greatest endurance athletes of all time, there is no way that this study applies. 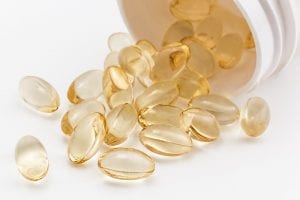 Other studies have shown that it can help to reduce muscle fatigue and muscle damage, but again the evidence isn’t clear and the changes are small. The difference would be more pronounced for a vegan athlete. But if we’re going down the road where vegans are not allowed to supplement with l-carnitine, then we’re in trouble. Because athletes who eat beef would have an unfair advantage.

The most effective use of l-carnitine is to improve male fertility. Studies have shown that taking it can improve sperm count and erections. This would make for a fantastic marathon anecdote in my opinion but surely isn’t relevant to his performance.

What was Salazar thinking?

Don’t get me wrong, the whole episode is confusing. And it doesn’t do a lot of good for Salazar’s already damaged reputation. Considering the complete uselessness of l-carnitine as a supplement, why was it being taken? Sounds to me like a coach is desperate to get every possible benefit for his athlete. If you’ve listened to Dave Brailsford before, you may be familiar with marginal gains. The idea that getting all of the little benefits in place can help improve performance.

But l-carnitine is a waste of time for most people. It is doubtful that Farah would have seen any benefit, and there are no known benefits to taking illegally high doses of it anyway. At best, Farah would have had similar l-carnitine levels to a meat-eating athlete. Which sounds fair enough right?

Sensationalism in the Media

This is a great excuse for the BBC to throw mud at Farah. Let’s be honest, it will get clicks, generate attention, and creates a powerful story. But the truth is that they really don’t have anything here. If Farah has doped, then that is the story. Taking the athletic equivalent of a multivitamin is not a story. Taking a legal supplement that has no benefit to performance is not a story. The phrase storm in a teacup is ideally suited to this entire situation.

We’ve seen this happen again and again in the past. Dillion Whyte being thrown to the wolves by a failed drug test. That later turned out to be invalid, and he was proven innocent. Wiggins was treated similarly, as was Froome. None of it stuck. But their reputation was damaged anyway. With no consequence to the people who made the accusations. It is very unfair, and the lack of accountability for the accusers is shocking.

Previous Post Fat Loss Supplements: Time for a Rethink? Next Post Iceland: The Country that Banned Beer for 74 Years

You are full of it.

The very first google result for “L-Carnitine performance” is a study stating that “The result showed that the running speeds corresponding to specific La concentrations were increased, and La and heart rate responses to the running speeds were decreased in both supplemented groups compared with placebos (p ≤ 0.05). A significant reduction in heart rate was found in LK-4 and P-4 (p ≤ 0.05). When the Borg responses to the running speeds were analyzed, a significant difference was found in both supplemented groups (p ≤ 0.05). The results show that 3 or 4 g of L-carnitine taken before physical exercise prolonged exhaustion.”

So your entire research is “find the first study on Google that I agree with”? That is called cherry-picking.

Doesn’t matter that many more studies have failed to show any significant improvement. Just going to ignore those are you?

Maybe you’ll trust the verdict of examine.com the best-respected authority on supplements “More evidence than not suggest no significant influence on low intensity and high duration cardiovascular exercise”

But even if l-carnitine was proven to be effective at improving aerobic endurance (hint, we are nowhere near that yet) the bigger issue is that it is still a legal supplement to take. It is not on the banned list by WADA, their entire argument is that Farah might have taken more than was allowed. But there is no evidence to support this. Just a hunch.

Finally, you know that you don’t have to start a comment that aggressively right? You could just disagree with me and state your case. No need to say I’m “full of it” just because 20 seconds of searching Google makes you believe that you are an expert