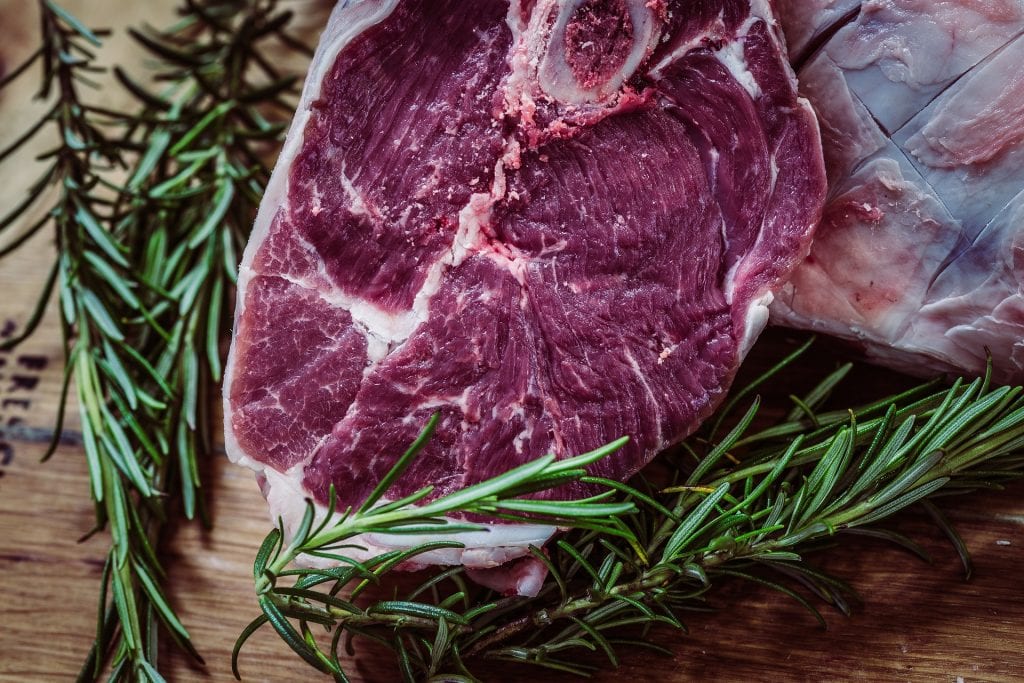 Another week another ‘study’ being used by shitty journalists to demonise meat. Apparently if you regularly eat steak you will die 3.5 years sooner than your vegetarian friend [1] this from a clinical review of six studies in a journal article named “Is Meat Killing Us?”.

First off, a little rule of thumb for you, the more sensationalist the title, the more wary you should be of the article.

Secondly, the journal that published this was not a nutritional journal but the Journal of the American Osteopathic Association. This is a perfectly respected Journal and I’m not looking to get attacked by any Osteopaths …. But Osteopathy and nutrition are two very different fields of expertise. 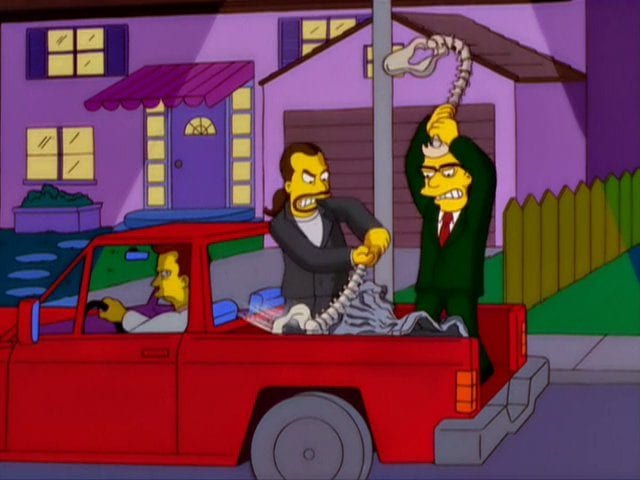 How I imagine Osteopaths would react if I said anything

My main problem with this journal article is not who wrote it, (they’re probably all a lot smarter than I am) but the ridiculous reaction from the press. Did the study say HOW meat causes you to die earlier? Of course not, because there is no evidence to support this belief. Nobody can tell you how a burger can cause cardiovascular disease (CVD).

They can tell you that a diet high in saturated fat can cause CVD, but meat is not the only source of saturated fat in your diet, and if you eat meat there is nothing that says you are going to over-indulge in high-fat meat. It’s not like Heroin, you don’t start off with some chicken wings and then get hooked on the ‘hard stuff’.

The mistake they are making, if it is a mistake and not purposeful misdirection (why yes I am wearing a tin-fat). Is using correlation to imply causation. I’ll give you an example of what I mean; since the invention of cars, obesity has increased. Does this mean that cars cause obesity? No. There is nothing about a car that causes obesity. Sure, if you drive that car everywhere and as a result you don’t get enough exercise you may become obese but the car itself does not cause obesity. 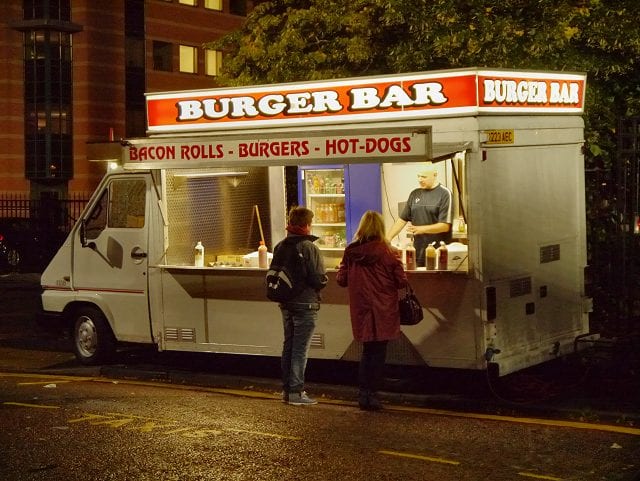 Red meat AND a van. The Ultimate Death trap?

This review, has examined 6 studies on meat eaters versus non-meat eaters and found that across the studies meat eaters tend to live 3.5 years less. The review states that this means that meat could be a factor, then newspapers and magazines report that meat = death.

The Meat and beer diet.

Hopefully you can see why this is wrong. There are many factors that influence your lifespan; pollution, crime, whether you smoke or don’t smoke, your relationship with alcohol, mental health, freak weather patterns. Could it maybe be the case that the guy eating too many burgers and cheap sausages might also be more likely to be a smoker, or a heavy drinker than the 60 year old vegan yoga teacher? Do yoga mats lead to immortality? We just DON’T KNOW!!!

I’m not stating that this is the case, but it certainly deserves further study. So if your vegan mate decides to smugly tell you that they will live 3.5 years longer than you tell them that the Ford Mondeo parked across the road from them is going to make them obese. And please stop believing newspaper studies, they’re usually a load of wank

P.S. Shall we look at the benefits of a high protein diet? Even if it means we are all cursed to die within the next 4 years? Here we go http://watchfit.com/diet/six-reasons-eat-protein-lose-weight/