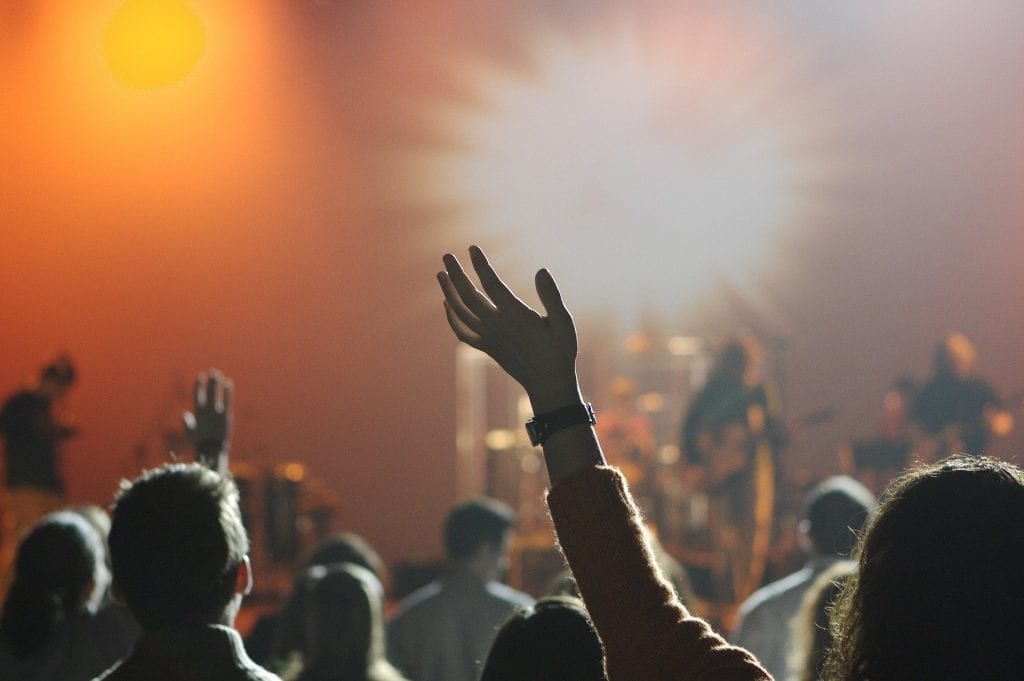 I am an absolute sucker for one-hit wonders, and also quite scared by them. When I was younger, I hated the idea of one-hit wonders. This was back when you bought your music on cassette tape or CD. I remember purchasing more than one album based on liking a particular song … and realising that I only liked that one song. That was the risk you used to have to take with music.

In those days, one-hit wonders represented frustration. The idea of a band thinking that they had “made the big time” only for them to slowly fall away from the spotlight with nothing to show for it. I believe that when CDs were the main way to own music, people were much more careful with who they liked. This was on the way out as I grew up, with the invention of the iPod spelling the beginning of the end.

In the early 90s, I was an Oasis fan, and I hated Blur (even though they were my cockney brethren). You were either an Oasis fan or you were a Blur fan. I imagine that similar divisions must have affected music lovers while the Beatles and the Stones were competing for number ones.

It wasn’t enough to like a song, you had to like an album or a band. You weren’t a “Yesterday” fan, you were a Beatles fan. This meant defending “Maxwell’s Silver Hammer”, turning a blind eye to repeated reports of spousal abuse, and hating Yoko Ono. 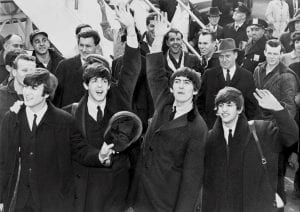 Or Ringo and Friends as TRUE fans know them

To me, this meant that if I heard a song that I liked, I had to like the band and their entire back catalogue. I couldn’t just like that one song, I had to be a fan. Often, this was easy enough. I rarely bought singles, just albums. And after you’ve listened to good music (and it was invariably good music otherwise I wouldn’t have heard of it) you tend to like it. Even if this is partly due to brand loyalty, nostalgia, or familiarity.

To this day I’m not sure if I like the song “Keep the Customer Satisfied” by Simon and Garfunkel because it is a good song or because I associate it with my dad’s “Best of …” album.

Why I used to Ignore One-Hit Wonders

You couldn’t do that with one-hit wonders. This meant that I would consciously or unconsciously categorise all one-hit wonders as such, and file them away in a corner of my mind. I wouldn’t buy them, I wouldn’t bother to learn anything about the band, and if I heard the song again in a few years I would act like it had no hold on me.

Often this was true, I maintain that the Christmas Number One in 1993 (“Mr Blobby” if you have to ask) is an objectively terrible song that should never have entered a top 500 list of songs in 1993, let alone top the most important chart of the year.

But sometimes this was pig-headed. I would do my best to ignore one hit wonders that deep down I loved. “Brimful of Asha” by Cornershop (Norman Cook Remix) is a perfect example of that. Just listening to the opening bars gets the hairs down the back of my neck standing on end every time I hear it.

I was not/am not a Cornershop fan, in fact, I can honestly say that until I looked them up on Wikipedia I didn’t even know who they were (apologies Tjinder Singh et al). But I loved that song.

Recently, I have embraced one-hit wonders. For three reasons. Firstly, I realised that judging people by the music they like is fucking infantile. Genuinely, the music that you like can shape your personality slightly (just ask a white reggae fan from Hampshire) but it doesn’t influence who you are. How good a person you are.

Once I realised that I was free to admit to liking any artists I wanted to. I am listening to a Taylor Swift song as I write this, and have no shame in admitting that. Objectively her music is good. Clever, funny lyrics, and a good melody. Consistently excellent.

Secondly, it allows you to dip in and out of genres freely. I do not consider myself a Eurodance music fan in the slightest but enjoy “Ecuador” by Sash.

Before, I believed that you had to like at least a few songs from a certain genre to consider yourself a fan. I still believe this, but I no longer believe that you have to be a fan of genres to enjoy a particular song.

It’s not just genres though, you can like a couple of songs without having to like a band. These aren’t technically one-hit wonders, but if you only like one Eagles song then to you “Hotel California” is a one-hit wonder.

Finally, and most importantly. I completely switched my opinion on what one-hit wonders represented. Whereas before I saw them as failures, talented artists who had the world at their feet only for subsequent mismanagement to prevent them ever succeeding, I now saw them as something else. A moment in the life of a regular person where everything came together, where they absolutely hit the pinnacle of whatever talent they had (I’m not saying that an artist behind a one-hit wonder is necessarily less talented than a successful artist) and the world sat up and listened.

That One “Perfect” Moment

How many of us ever get that moment? Less than 0.00001% of the population probably. I write for a living and having 100 people read and enjoy an article I wrote would be classed as a great achievement. Cornershop’s single sold 600,000 copies in the UK and was listed as the 113th greatest song of the 1990s by Pitchfork. NME ranked the Norman Cook remix as the second-best remix of all time.

Cornershop are in no way failures. Their YouTube video has over 8.5 million views at this time of writing. You see, I thought of musicians like footballers. To be considered a success as a footballer you need to have been playing for one of the top six teams in the country for the majority of your career. Think I’m mistaken? Name me five players from the Reading side of 2006/07 who finished 8th.

But I now believe that one-hit wonder artists are more like Olympic athletes, they reach the pinnacle of their career for a couple of weeks in a given year. They win a gold medal and then often retire (I’m not talking about multiple world champions here). Audley Harrison winning a gold medal and then having a less than stellar boxing career would be a good example. 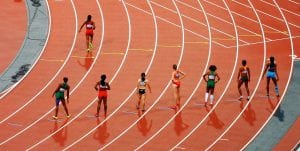 Look at her go! She’s definitely going to get that gold

Once you accept the beauty of one-hit wonders you can start applying this to areas outside of music. Authors are a great example. Though Nick Hornby is by no means a one hit wonder, he has written 14 or so books. Three of which I love with unbridled passion. Plus eleven other books that I could not finish with a gun to my head. This does not undo the amazing writing he has done. And I can happily call myself a massive fan of those books (High Fidelity, About a Boy, and Fever Pitch if you want to know) without calling myself a Nick Hornby fan. 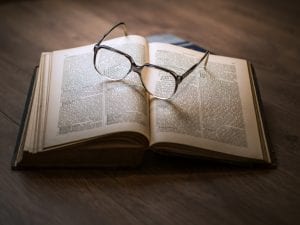 How boring does this book look?

Bringing the subject round to beer (got to stay relevant). Think about how many breweries you’ve claimed to like whereas in actual fact you only enjoyed one or two beers. Guinness is the absolute number one example of this! They have a one-hit wonder beer, and every time they have tried to diversify, they have failed. A crueller man than I would expand this to Irish beer overall! But that would be unfair. There are some decent Irish beers out there, they just don’t hold a candle to Guinness.

Embracing one-hit wonders will give you more freedom in life. It also allows you to really enjoy those bands, authors, brewers etc where you like almost everything they do. Just remember that as a fan, your loyalty should not be unquestioning. I loved Oasis with a passion for two albums. But can’t name more than five songs from the rest of their albums combined. I love almost every beer that Tiny Rebel brewery have made, but their Dutty Vermont Style IPA is an abomination (in my eyes).

Does this make me a bad fan? Who cares? I can like what I like, hate what I hate, and ignore what I ignore. Nobody else should give a shit. Isn’t that a wonderful thing!