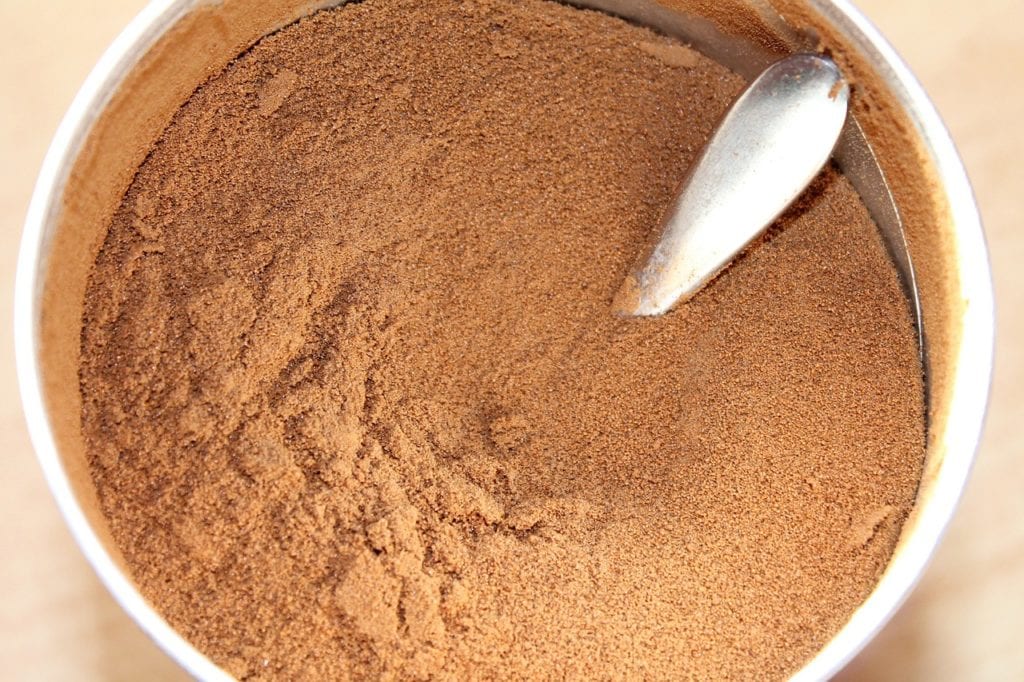 So you’ve just finished your workout and you’re wondering what you should be doing next? Well to be honest getting a good night’s sleep would be the absolute best thing you could possibly do [1][2][3][4], but I’m here to talk about the nutrition side of it!

Whilst we’re on the subject of sleep though, a study by Res et al (2012) found that taking Casein (a popular protein supplement) immediately before bed helped increase muscle protein synthesis [5]. If you’re currently scratching your head wondering what muscle protein synthesis is then I’ll sum it up now. You exercise, your muscles will form micro-tears during the exercise, then blood flow to the area increases and the tears are repaired via protein synthesis which leads to your muscles growing (hypertrophy) and getting stronger [6]. It’s a very good thing.

The debate on whether there is an anabolic window will rage on for a while, but what is not up for debate is whether protein should be taken at some point after training (the anabolic window argument discusses what exact time frame it should be consumed within). Now personally, I don’t hold with the “You need to take protein within 10 minutes of a workout or all of your strength training will have been for naught” argument.

But, I feel that taking a protein shake after a workout is an excellent habit to get into. Just like brushing your teeth before bed, make it an unconscious action and you will never forget to do it (something that cannot be said for taking it randomly throughout the day).

And as Aragon and Schoenfeld stated in their study on nutrient timing (2012)  “Exceeding this [protein] would be have minimal detriment if any, whereas significantly under-shooting or neglecting it altogether would not maximize the anabolic response.” [7]. In other words, why wouldn’t you take protein after a workout?

A lot of people tell you that you need to take your protein combined with a carbohydrate source post-workout, interestingly the science doesn’t really support this. In a study by Hulmi et al (2015) it was found that whey protein on its own increased fat loss when compared to a combination of protein and carbs [8]. The same study found no significant difference between protein and protein + carbs when it came to hypertrophy or strength. So save your money on those fast-acting carbs, unless you’re looking to bulk in which case you’ll need to add the calories somehow!

There are too many benefits to taking creatine to write down at once, but here are a few: improves muscle size, improves performance, prevents premature muscular fatigue, enhances mental performance [9] and productivity [10] and basically helps people generate energy for exercise [11]. People who would perhaps most benefit from creatine supplementation are vegetarians and vegans, as almost all dietary creatine comes from meat sources these populations tend to have much lower stores of creatine in the body. Supplementing with creatine will actually benefit them more than it would omnivores [12][13].

And to make life even easier for you, a study by Kersick et al (2007) found that combining creatine with whey protein (or colostrum – but we’ll ignore this) provided greater improvements in fat-free mass [14]. So add Creatine to your post-workout shake and you’ll be golden!

Avoid alcohol post-workout, your body needs to restore glycogen stores in the liver and muscles whilst also replacing lost fluid and electrolytes. It will not be able to do this if you are drinking alcohol (a diuretic) in fact it will just make things worse [16]. Alcohol will also inhibit protein synthesis (which I described at the beginning of this article) [17] and alcohol drinkers are more likely to suffer sports-related injury in the future, and suffer from poorer performance [18]. Although, I will say this; I love alcohol and enjoy it responsibly (most of the time). The point here is to discourage boozing straight after a workout, not to discourage boozing full stop!

[7] Aragon, A., Schoenfeld, B. 2012. Nutrient timing revisited: is there a post-exercise anabolic window? Journal of the International Society of Sports Nutrition 10(5)

[8] Hulmi, J., Laakso, M., Mero, A., Hakkinen, K., Ahtiainen, J., Peltonen, H. 2015. The effects of whey protein with or without carbohydrates on resistance training adaptations. Journal of the International Society of Sports Nutrition 16(12): 48

[15] Antonio, J., & Ciccone, V. 2013. The effects of pre versus post workout supplementation of creatine monohydrate on body composition and strength. Journal of the International Society of Sports Nutrition 10(36)