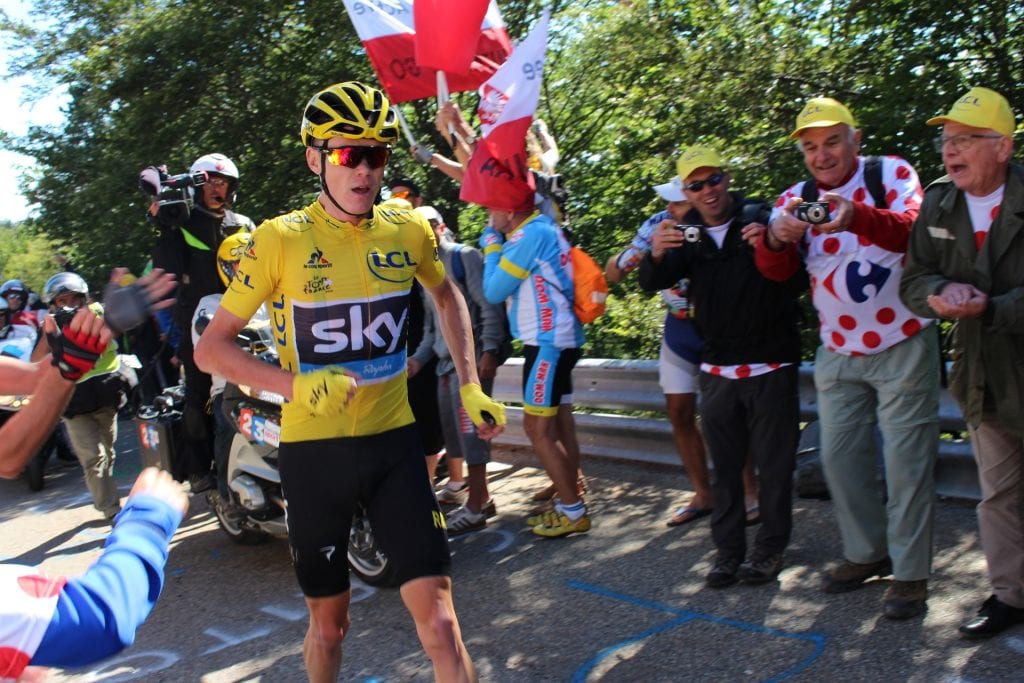 Here is the Problem with Drug Tests

Trial by social media is a horrible thing, and the sporting world is one of the worst examples of this (but still a million miles behind politics). Once a confirmed drug cheat, always a confirmed drug cheat. There is no black and white here, you’re found guilty and your career is forever tainted. Of course, you are probably aware that the legal world is a murky and confusing place, with many shades of grey. Drug testing athletes is without a doubt one of the most confusing and grey areas around. In this article, we will explore the problem with drug tests.

This article was actually written before the Mo Farah l-carnitine incident (which led to my Mo Farah article last week), but I’m lazy and hadn’t got round to publishing it. Now, it is more relevant than ever. Isn’t it great when laziness rewards you?

Take the case of Mamadou Sakho, who was banned by FIFA for 30 days for failing a drug test in 2016 while playing in the Europa League. Sakho had tested positive for higenamine. He definitely took higenamine, there is no doubting this. So, he’s a drug cheat, right? 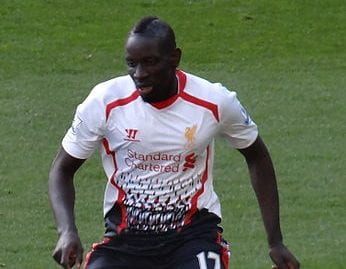 Well not so fast guys, this is definitely not a black and white case. For starters, higenamine is not a lab-produced steroid. It is a chemical compound found in fruits and roots and is legal in the UK and US. It is also not present at all on the WADA list of banned substances. So why was Sakho found guilty of taking it?

Again, not so fast! Seriously guys.

So let’s recap. Higenamine is completely legal to use, has no evidence that it can build muscle and is not used for that purpose. It is not mentioned on WADA’s list of banned substances. BUT, it is a banned substance.

Sakho almost certainly took a pre-workout or fat burner that contained higenamine, he probably even had someone double-check the ingredients list against the banned list from WADA to make sure it was okay to take. However, Sakho is probably not well-versed in the crazy legal world that WADA operates in.

While higenamine was not clearly stated as banned, it would fall under the umbrella of beta2-agonists, which are banned. It was a mistake and I can understand why WADA and FIFA intervened. However, would I call Sakho a drug cheat? Absolutely not.

This sort of thing happens again and again in the sporting world, and each time it leaves a lot of innocent victims in its wake. In June 2019, Dillian Whyte was charged with an anti-doping violation by UK anti-doping (UKAD).

This led to him losing his number one challenger spot and being banned from boxing. However, the case was nowhere near as cut and dry as that. See, Whyte had also provided a urine sample to WADA a bigger and more established drug tester (and the ones employed in the boxing world). His sample had passed, this was taken at almost the exact same time as the UKAD sample.

The World Boxing Organisation (WBO) should never have paid attention to the UKAD result in the first place, as Whyte had passed the test by WADA. But boxing is a political sport, and that is another topic for another day!

What’s more, the metabolites found by UKAD that caused Whyte to fail his test were incredibly low (UKAD’s words, not mine). Whyte also provided several negative samples to UKAD. Turns out that Whyte had been the victim of an isolated contamination.

UKAD to their credit issued a joint statement claiming full responsibility for this mistake, but the damage had been done. Whyte still has not had his contractually guaranteed title shot, and he had to suffer an awful lot of negative comments on social media and from other boxers. There is clearly a problem with drug tests if this sort of thing is happening.

This final case (though there are thousands I could mention) is perhaps the most controversial of the lot. I also feel that it is the one that most affected the athlete in question. In 2017 during the Vuelta España used his inhaler after feeling that his asthma was particularly bad.

As you have probably guessed, his asthma inhaler contained a beta2-agonist called salbutamol. This is a banned substance but can be used if you are a proven sufferer of asthma. However, you can only use a certain amount of your inhaler during a competition to prevent athletes from over-using it and benefiting from it.

Froome produced a reading that was double the allowed dose of salbutamol. Meaning that he provided an adverse analytical finding.

The outcry was immediate and hysterical. Part of the problem is that cycling has such a terrible reputation thanks to Lance Armstrong, that any cyclist is suspect. Even if they pass every drug test available. The general public’s perception of cycling is forever tainted.

Another problem is that Froome is not well-loved.

Again, Froome was hung out to dry by the media and public. Before, it turned out that there were extenuating circumstances that proved his innocence. See, when cyclists race they tend to become dehydrated. This is due to sweating buckets. Becoming dehydrated can massively affect the ratio of salbutamol in your urine or blood (both can be measured).

WADA accept this as an exceptional circumstance, and once Froome had brought his case to the UCI (cycling’s governing body) they accepted his excuse and acquitted him. The damage has been done. And there are many keyboard warriors who will never accept his completely plausible and scientifically accurate excuses.

The Problem with Drug Tests

For as long as there has been organised sport there have been cheaters, and I am not pretending that drug cheats do not exist. However, I hope that this article has given you an idea of just how difficult it is for athletes to avoid making mistakes.

Whenever an athlete is found guilty of accidentally taking a banned substance you always get the same comments “Well it is their job to know what is banned and what isn’t”. But it isn’t as simple as that. Mamadou Sakho took a supplement that had a banned ingredient, but that ingredient wasn’t even mentioned on the banned list.

Froome took medicine that he was prescribed in what he believed was the recognised amount. But his unique circumstances (cycling to win a race in Spain) led to him being more dehydrated than he had anticipated which screwed up his salbutamol levels. Dillian Whyte didn’t even make a mistake, he was just an unfortunate victim.

So the next time a sportsman or woman gets banned for taking an unauthorised drug, please stop and think before immediately burning effigies of them. Give the athlete the benefit of the doubt, wait for the appeals process to finish, and after all that, accept that sometimes people make mistakes – they’re not always trying to cheat. There is a problem with drug tests, and it is time that people started to pay attention.