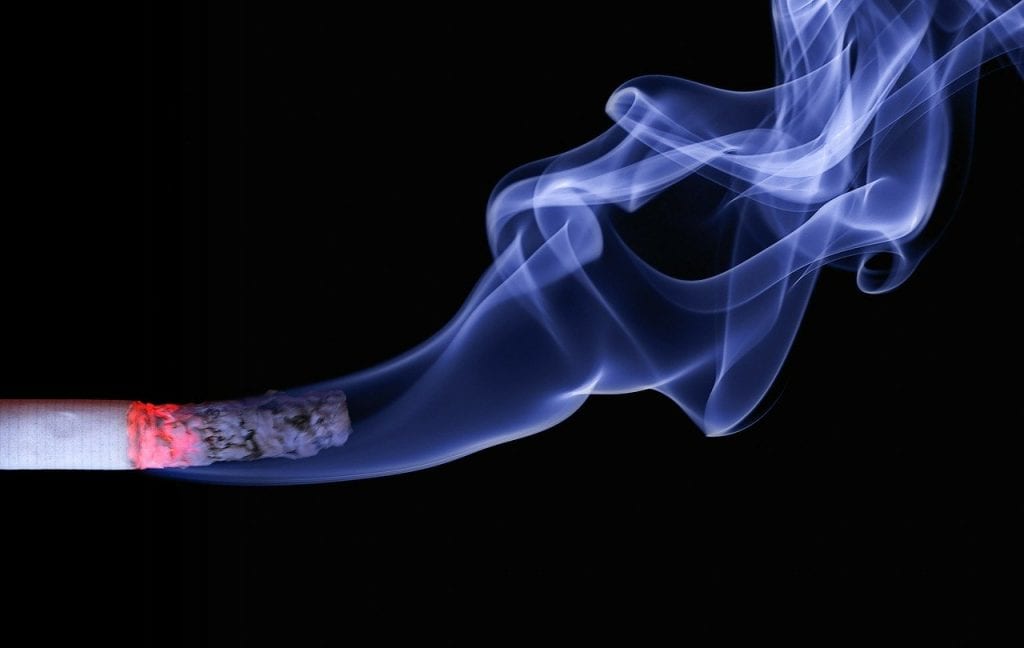 In this article I am going to review a short story called Quitters Incorporated and explain how Quitters Inc perfectly sums up weight loss, and why it can be so hard for some and so easy for others.

I love me some Stephen King, one of the greatest writers in history. People often pigeonhole him as a horror writer, but he has also written The Green Mile, Shawshank Redemption, and hundreds of short stories that cover a range of topics. What you would say about King though is that he masterfully uses the fantastical to craft his stories.

One of my favourite short stories of his is called “Quitters Incorporated” and it is published in his short stories collection Night Shift (which also contains the story Children of the Corn). This isn’t exactly a horror story in the traditional sense, but it certainly is a horrifying premise.

A man is smoking at an airport bar before his flight when he bumps into an old friend. The friend has recently quit smoking and claims that quitting led to his recent promotion. The protagonist opines that he would love to quit smoking but finds it too difficult, the friend passes him a business card, the card has a telephone number and the title: Quitters Inc.

After a few days the protagonist decides to call up the number and books himself an appointment. He turns up and smokes a cigarette while waiting. The receptionist tells him to go on through and he does so. He meets Victor Donatti a quitting counsellor.

The counsellor informs him that Quitters Inc uses aversion therapy to cure him of his addiction. That every time he smokes one of his family members will be taken to a room and attacked with non-fatal electric shocks. The idea being that the protagonist will be too scared for his family to dare smoke a cigarette. Victor informs him that there are agents who will follow him covertly to ensure he never smokes. Also, since he has already signed the contract he cannot back out.

Of course, the addiction becomes too strong and the man sneakily smokes the beginning of a cigarette for 20 seconds in his car before immediately changing his mind and stubbing it out. Sadly, that is cause enough for the Quitters Inc employees to abduct his wife and subject her to electric shocks.

It doesn’t matter that he barely smoked the cigarette, the act itself was enough. As you can imagine, the protagonist never smokes again. After a year, he receives a bill for their services and a note that he has put on a bit too much weight. He now needs to keep his weight down or they will cut a small part of his wife’s finger off.

I want to make one thing clear, I do not believe that abducting your wife and attacking her every time you fuck up on a diet is a good idea. In fact, I’ll go a little further than that – it’s a bad idea *pauses for applause to end* 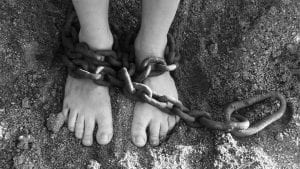 But it is a thought-provoking one, isn’t it? Sure, giving up junk food for a month is difficult, but if you believed that eating a bag of chips would lead to your partner or child being assaulted. You’d probably find it quite easy to abstain.

See, diet and exercise adherence is a completely mental process. Realistically, we all have time to exercise. Yes, even a single mum who works 50 hours a week could still find the time to exercise. Performing 30 bodyweight squats per day takes about 2 minutes. Losing weight is also within reach for anyone (literally just eat less).

Of course, as someone who has been both in shape and laughably out of shape. I understand that finding that discipline is incredibly difficult. But if someone put a gun to my partner’s head and said “Put the beer down” I probably could.

If you really want to lose weight or build muscle or just stop breathing heavily after walking a flight of stairs then you are perfectly capable of doing so. It’s just your mind that is stopping you. A quick call to Quitters Inc would make sure of this.