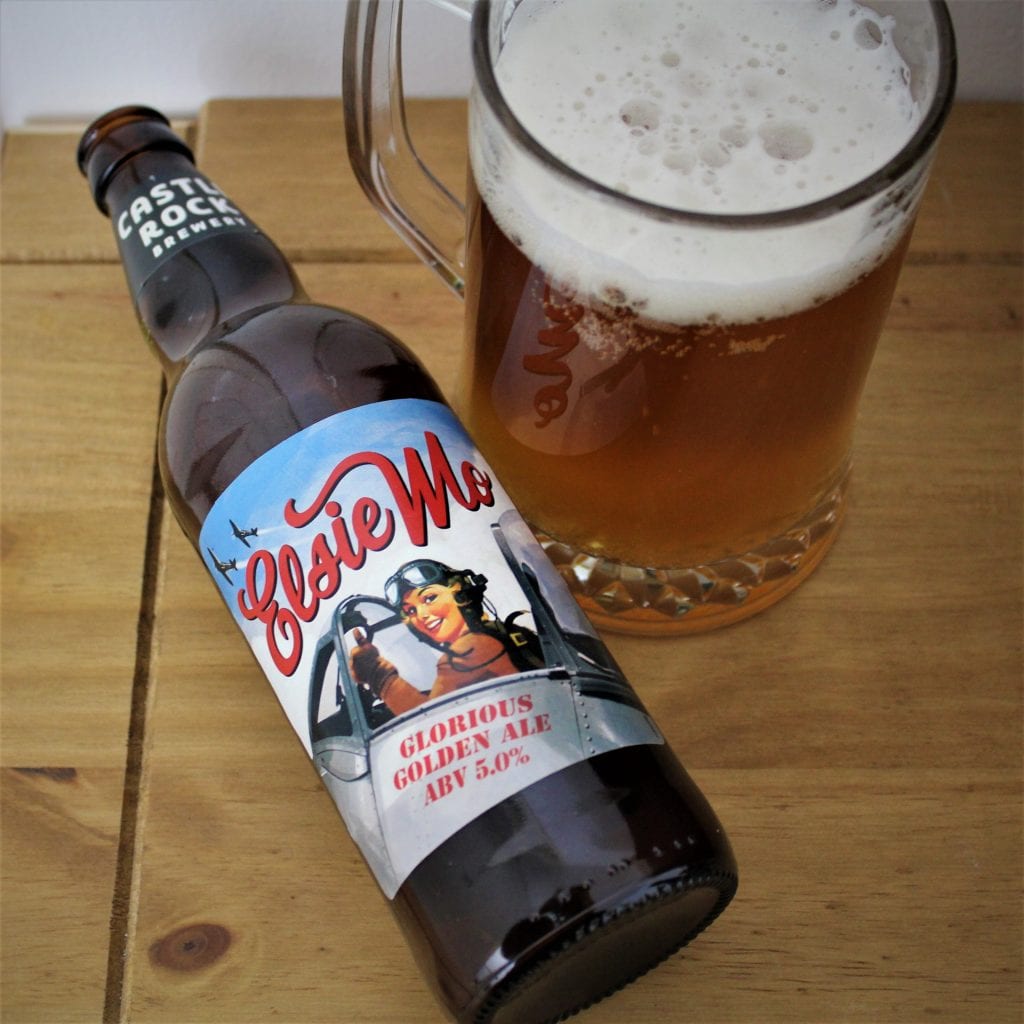 In today’s episode, I tackle six ridiculous fitness myths that have somehow entered the public subconscious. I chose this title a while back because I thought it would be an easy podcast to research. How incredibly wrong I was! Finding fitness myths that hadn’t been disproven 500 times already was really difficult.

I won’t name all six ridiculous fitness myths here, as they are all in the podcast. But I have to say, I’m starting to believe that the tide is turning against a lot of these myths. Google has got its act together and is ensuring that only good knowledge is shared (for the most part).

Also, there are so many good fitness influencers out there, who have worked hard to combat these myths. People who are interested in fitness and nutrition now have hundreds of excellent role models to learn from. On the other hand, there are more and more charlatans out there, particularly on platforms such as Facebook, Twitter, and Instagram.

The biggest issue is, and always will be, the fact that so little is known about fitness and nutrition in the scientific community. There are lots of theories and some damn good guesses. But I feel like every article I research has at least 2 different arguments and a whole heap of unproven theories. It’s an absolute maze!

It’s about time that I showcased a beer from my new home (Nottingham). Castle Rock brewery is the big brewery in the City, and has some superb beers. Their Harvest Pale is one of the best beers in Britain.

Elsie Mo is a golden ale with a troubled past. For years it was adorned with a huge-titted cartoon woman. In 2007 the breasts were enlarged further before common sense decided that a beer label with a cartoon woman sticking her tits out was probably not going to stay under the radar of Twitter for too long, and they sensibly changed it.

Check out this article to learn more (and to see the original artwork).

All of that distracted from the fact that the beer is excellent. Really enjoyable. Could it make my top 10 beers for series 3? We’ll have to find out. Here’s my top 10 beers of season 2 if you need to refresh your memory.