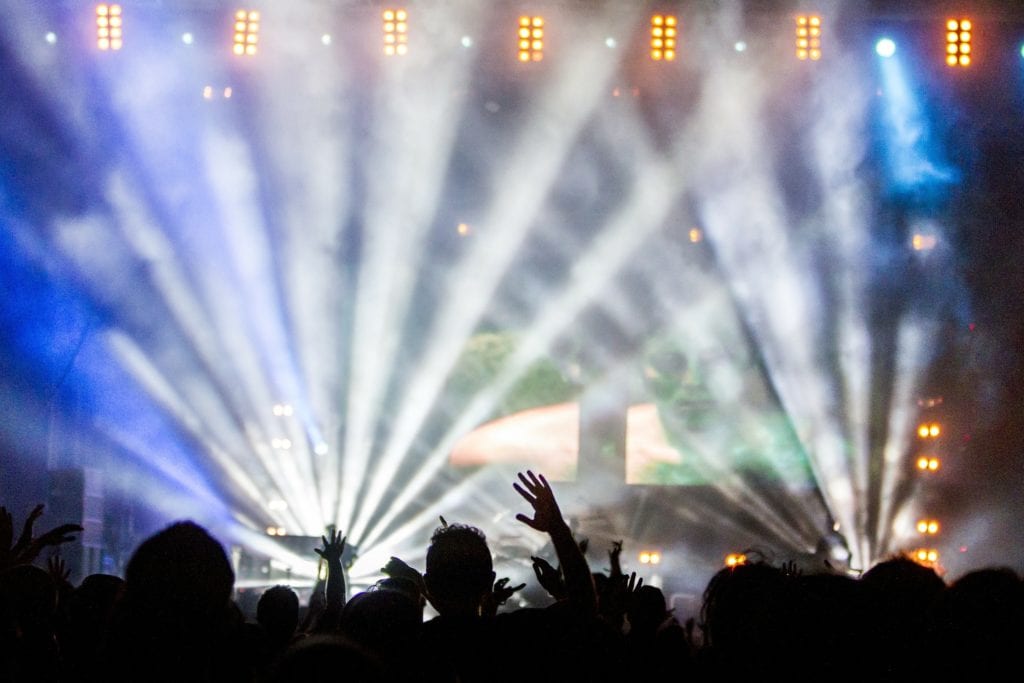 Standing Alone On The Dancefloor

Confession time, I have a guilty musical pleasure and it’s “Dancing on My Own” by Robyn. It’s a good song and I can’t say that I can relate much to wearing stilettos, but it does take me back to being 18-23. Going out every Friday and Saturday to some shit club in Watford and standing on my own, surrounded by guys and girls getting off with each other. Don’t get me wrong, it wasn’t a confidence thing, I may have been a bit of an introvert but alcohol turned me into an extrovert (possibly too much so).

But very rarely in clubs did I ever get a look-in, because in clubs my magnetic and hilarious personality (nobody has confirmed this but I am fairly sure that’s a fair assessment) didn’t matter. In clubs it’s about looks, and between 18 and 23 I looked like a guy who’d put on 3 stone in 3 years (my own version of a growth spurt). 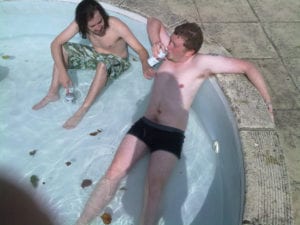 I can’t say it affected me much, I had a fucking blast in those years and anyone who went to clubs between 2007 and 2010 for any other reason than 2-for-1 shots was missing the point in my opinion. But when I walked into my first gym job there was definitely a part of me that wanted to start getting noticed more. I realised that I wanted to get in shape for the same reason that the majority of people do. To look better, and attract more women.

I was tired of standing alone on the dance floor.

I didn’t want to unleash my inner alpha male, or whatever it is that some trainers bang on about. I just wanted to look ‘fit’ and get lucky. I think that if everyone is completely honest with themselves they will have similar reasons for why they are getting in shape too. Maybe not as direct as that one (depends how old you are I suppose) but they’re all variations on a theme.

Maybe you want to do it for your health … But you wouldn’t say no to a bit more positive attention! Maybe you’re in a happy and long term relationship? In which case it’s your partner that you want to impress. Or you just want to look sexier for you (that’s why I train nowadays).

And the best part about training to look sexier is that it gives you a confidence that you will never have had before. Even if you’ve still got a shit hairstyle (like me) and terrible dress sense (guilty). Just knowing that you have a flatter stomach than 3 months ago, and slightly bigger arms will do more for your confidence than even alcohol!

So if you’ve been struggling to find some motivation then this is it!

P.S. Did getting fitter result in me dancing with hundreds of women? …. Did it fuck. Still I was now strong enough to carry more drinks back from the bar so it worked out nicely for me 🙂

P.P.S Got any of your own stories of beer and standing in the corner of clubs? Head on over to my facebook group Beer ‘n’ Biceps and share with us, or just have a laugh and talk about beer and exercise like we usually do