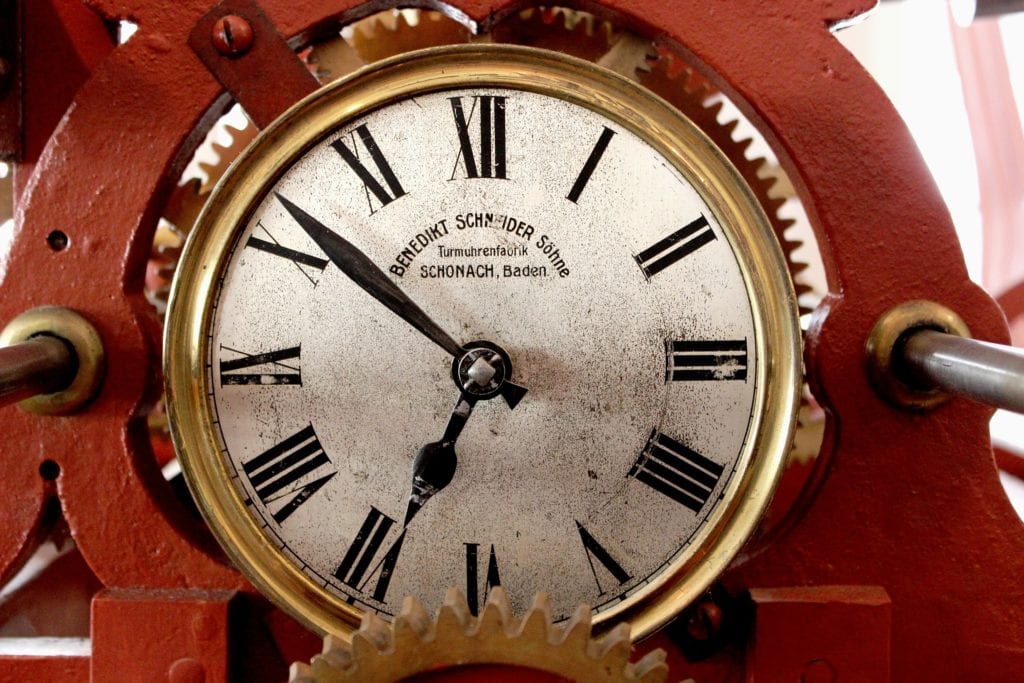 What’s The Best Time To Train?

Us humans are in the main creatures of habit, we have a set routine of things that we like to  do and try to keep to it as often as possible. Training in the gym is one of those routines, I know very few people who train at varying times during the week.

Mostly they are people like myself who have a crazy work schedule. Everyone else has their time to train (6am or 5pm for example) and you always know when to expect them. What’s interesting is how the body adapts to this routine, science tells us that there are people who are better suited to getting up early and there are people who are better suited to going to bed late. Getting your typical night-owl to train at 6am is probably not going to work out too well. Nor would getting your average early-bird to train at 10:30 at night.

This becomes abundantly clear when one of my regular clients does a training session at a different time than usual. So Colin who was knocking out a 180kg deadlift last session (at 6pm) but is now struggling to lift 120kg during a morning session. He has his training time, and really needs to stick to it! Find the right time for you to train, and try your hardest to stick to that routine. Because it can make a BIG difference to the results you get.