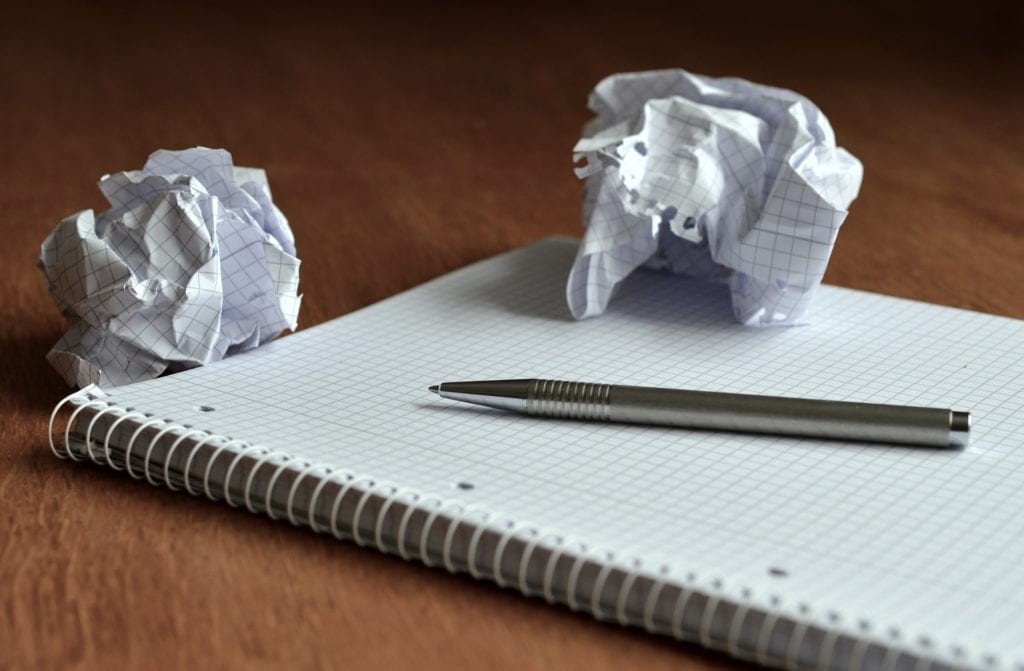 Vince Lombardi was a very clever man, possibly the greatest coach in history. In the 1960s he coached the Green Bay Packers to 3 successive NFL Championships, and 5 in 7 years. His shock death from cancer in 1970 (at the age of 57) prevented him from seeing further success with the Washington Redskins, but his initial work led to their first Championship the season after he died. Among non American Football fans though, Lombardi is known for the following quote: “Perfection is not attainable, but if we chase perfection we can catch excellence”. I believe that this quote has led to some seriously unrealistic expectations in the fitness world. 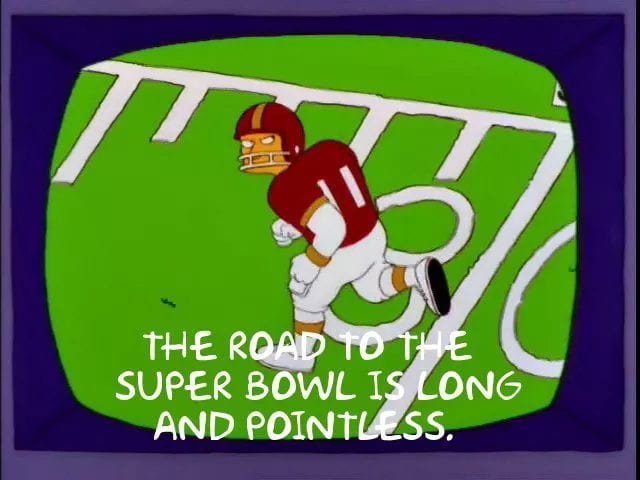 I know nothing about American Football

There is nothing wrong with Lombardi’s quote, in fact I really like it. Vince believed that you could never reach perfection, but aiming for it led to better results. The problem is that while Vince Lombardi was talking about creating perfection with some of the greatest athletes on the planet, most people are not in that same position. If you have one of the greatest squads of American Footballers in history, it is your duty to aim for perfection, because while it is impossible to reach you can get pretty damn close.

If, on the other hand you have decided to get in shape, and are already struggling to find the time to train then the pursuit of perfection is a bad idea. This is because you have unrealistic expectations of what you can achieve. I’m not saying that an average person can’t pursue perfection, what I am saying is that to do so would involve a lot more sacrifice than most people are prepared to put in. If pursuing perfection was an easy task then everyone would be doing it.

There are many reasons why people do not succeed in the gym, most of them are down to time management, motivation, and good old fashioned laziness. But one of the most common reasons that I saw as a personal trainer was a combination of unrealistic expectations, a drop in motivation, and a lack of forethought. You might be saying that a GOOD personal trainer should be able to handle this, and I like to think that for the most part I did. The way I handled it was to crush my clients’ dreams …

Okay that sounds harsher than it was. But I have lost count of the amount of times that a new client turned up with an unrealistic expectation of creating the body of a Professional Wrestler, but with just 2 sessions per week, and 20 pints on the weekend. If I just nodded my head and said “Yeah sure, that’ll be £280 per month” that would make me a shite personal trainer. What I would say instead was “Wow what an awesome goal, but I hope you understand that you are trying to emulate the fitness targets of a professional sportsperson. That will involve 6-7 days training per week, a lot of supplements, and a complete overhaul of your diet”. At this point I would begin to see the clients’ eyes glaze over, so I would quickly rescue them.

“I can see from your expression that this task may be a bit difficult to achieve while raising a family, seeing friends, and working full time. So how about instead of trying to emulate others, we focus instead on things that you want to improve about yourself. Just small changes that you would be happy with”. After I said this, we would discuss what changes they would like to make and the reasons why they would like to make them. “I want washboard abs” became “I want my favourite jeans to fit me, because I’m tired of the waistline cutting into my stomach”. We removed the unrealistic expectations, and created a simpler goal. By the way check out the Beer N Biceps episode on Goal Setting if you want to learn more.

After a few weeks we would inevitably hit that goal, and the client would get excited. Suddenly anything was possible. Again I would have to sit them down and realign their priorities. “Look, you have just achieved a challenging goal, and it involved a lot of work and sacrifice. Instead of jumping back to washboard abs, let’s try to find another simple target”. Then we would decide that they might want more definition in their legs, or a further drop in their waistline.

See I took no satisfaction in bringing people back down to earth, I certainly love to see unrealised potential in people. I love to prove people wrong about themselves, but I also like to see people achieve their goals.Set a goal that is too challenging and you will fail. That failure will set you back mentally, you might struggle to turn up to the gym next week. If you tried and failed then why bother trying again? See how that mental side of things can creep in? Suddenly you can’t go to the gym because you have too much work to do, or you need to spend time with your friend in the pub.

I learned about this pretty young, because I am an optimist. I am one of those people who can always see the bright side of things. This can come in handy, but it also leads to a lot of failures. I would plan out my brand new training program, and it would involve 7 sessions per week (5 weights, 2 cardio). It would involve a 6am walk, followed by a high protein breakfast, then a weights session, then a high protein stir fry for lunch, followed by 8 hours of work, and then in bed by 12pm.

That night I would then work till 2am, wake up at 10am, realise I was behind schedule by 4 hours, and then give up. Better start tomorrow instead, or what about next week? I had unrealistic expectations that did not suit my personality (which is chaotic). I’d love to say that I have solved this issue for myself, but I haven’t. Even now I am itching to create the Brand New Ultimate Training and Business Plan. But at least I can say that I know how to identify this in others, and hopefully this article has given you an idea about how to banish unrealistic expectations in favour of effective goals.

P.S. If you are interested in goal setting, training programs, or anything fitness, nutrition, or beer related then please join the incredible Beer N Biceps Facebook Group. We will be offering help with your training programs, giving advice, talking beer, and generally making you better people! Just click this link >>>> https://www.facebook.com/groups/1226664170696049/