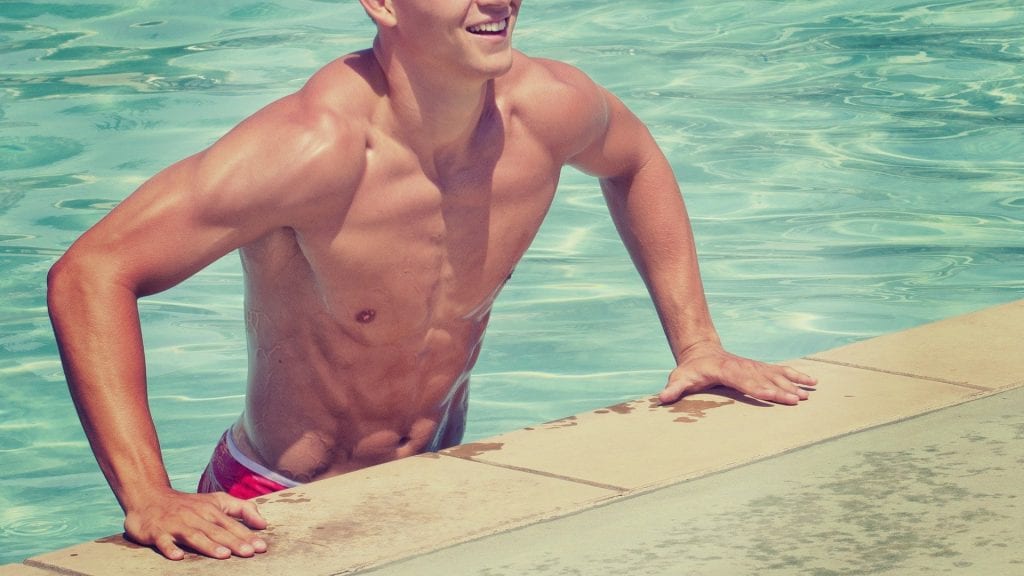 Visible Six Pack? It’s not for you mate

Nothing better than a big dose of reality to piss people off, but after seven years as a personal trainer I can say this without fear of contradiction … A visible six pack is not worth the hassle. Don’t get me wrong, if you want a six pack to look sexy and are prepared to deal with the insane amount of work that it requires to sculpt and then maintain a set of abs then more power to you. But if you are currently struggling to see your toes because your stomach is in the way then stop stressing.

I kind of feel like six pack abs are the visual representation of a humblebrag. Other than your significant other, nobody is going to see your abs unless you show them. You literally have to take your shirt off for them to be visible. How often does that situation occur organically? Particularly in the UK where sunshine is just something that happens to other people.

Are there any health benefits to having a visible six pack? Yes and no. On the one hand, a visible six pack would indicate that you are not overweight, which means that your risk of metabolic diseases such as strokes, diabetes, and CVD is much reduced. On the other hand, having too low a body fat percentage can lead to reduced testosterone in men and reduced oestrogen in women. This can lead to many health complications.

Please understand that I am not knocking people for aiming for a six pack. My online coaching career depends on it. But I just feel that the majority of people don’t need a six pack, and that it is a bad measure of health and vitality. A slim waist? Ideal. A body that is so low on body fat that your abs are defined? A vanity project (unless you’re genetically blessed).

I think that almost visible abs are a much better goal to aim for. It is certainly better for long term maintenance. However, those that create and maintain a glorious six pack should be lauded for their achievements. It’s a hard task to manage and requires lots of sacrifices. You will find it almost impossible to juggle gorgeous abs and meeting your mates for 5 pints of lager for example.

Ask yourself, what do you actually WANT? Do you want to be beach-body ready 365 days a year? Or do you want to be lean and healthy for 11 months and have a decent set of abs next time you’re on holiday? Both are possible, but for most people, I’d recommend the latter.

Previous Post Four Simple Strategies To Improve Your Health Next Post Craft Beer and CAMRA: A Match Made in Heaven?