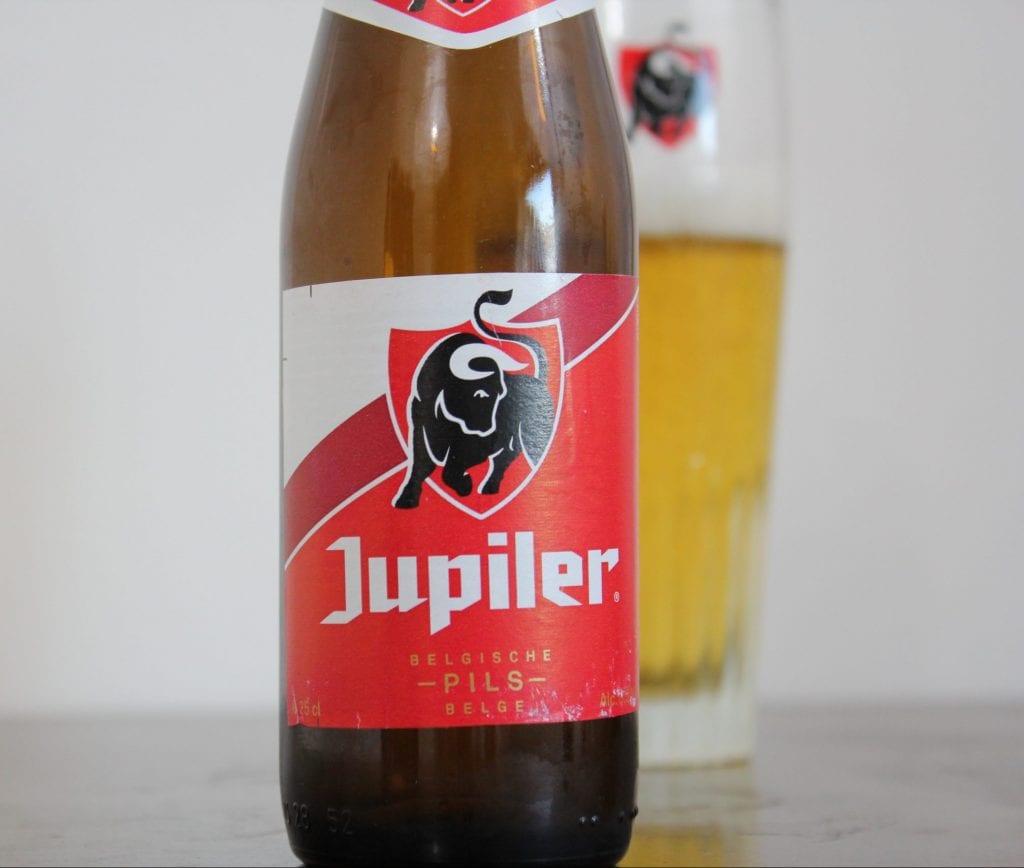 In this podcast, I attempt to answer the question “are meal replacement shakes a good idea?”. It’s quite a controversial topic and one that often leads to arguments. So, of course, I immediately decided to hump in with both feet.

The podcast was inspired by a funny thing that has happened to Google’s algorithm. An article I wrote titled “No, I won’t be buying your Herbalife products” went to the top of page 1 on Google. Meaning that my tiny website started to get a LOT of traffic to that page. Relatively speaking of course.

Three years after it was written, I still get comments on it, and a lot of hate from Herbalife sellers. But I wasn’t actually that harsh in the article. I thought that a podcast would be a good place to explain myself better.

If you have been reading my articles or listening to my podcast, then you may be aware that I am a huge fan of Belgian beers. Check out my love letter to Affligem beer here. There are so many good Belgian beers to choose from; Orval, Duvel, Affligem, Kwak, Delerium, Hoegaarden, Vedett. Even Stella Artois.

So you might be surprised to learn that Belgium’s number one beer (and it is not even close) is a fairly boring Pilsner called Jupiler.

Okay, it might not be that surprising as there is a large photo of a Jupiler bottle at the top of the article.

Jupiler is not a bad beer, I’ve had many worse pilsners. But it is nothing special, it is easily beaten by Stella Artois. Not to mention the hundreds of amazing Belgian beers out there. But perhaps that’s not too surprising.

While I love Belgian beers, they are not the sort of beer I’d grab while watching the football, or sitting outside on a sunny day. You can’t grab a six-pack of Orval and expect to function afterwards!

Is Jupiler a beer worth drinking? Sort of. I wouldn’t’ turn it down if offered one, and would happily drink it again. But there are better pilsners out there, and I’d be happier with one of the many fantastic alternatives that this great beer nation has created.

Previous Post History of Beer: From Ancient Times to Today Next Post Personal Training and Boxing. A Good Mix?