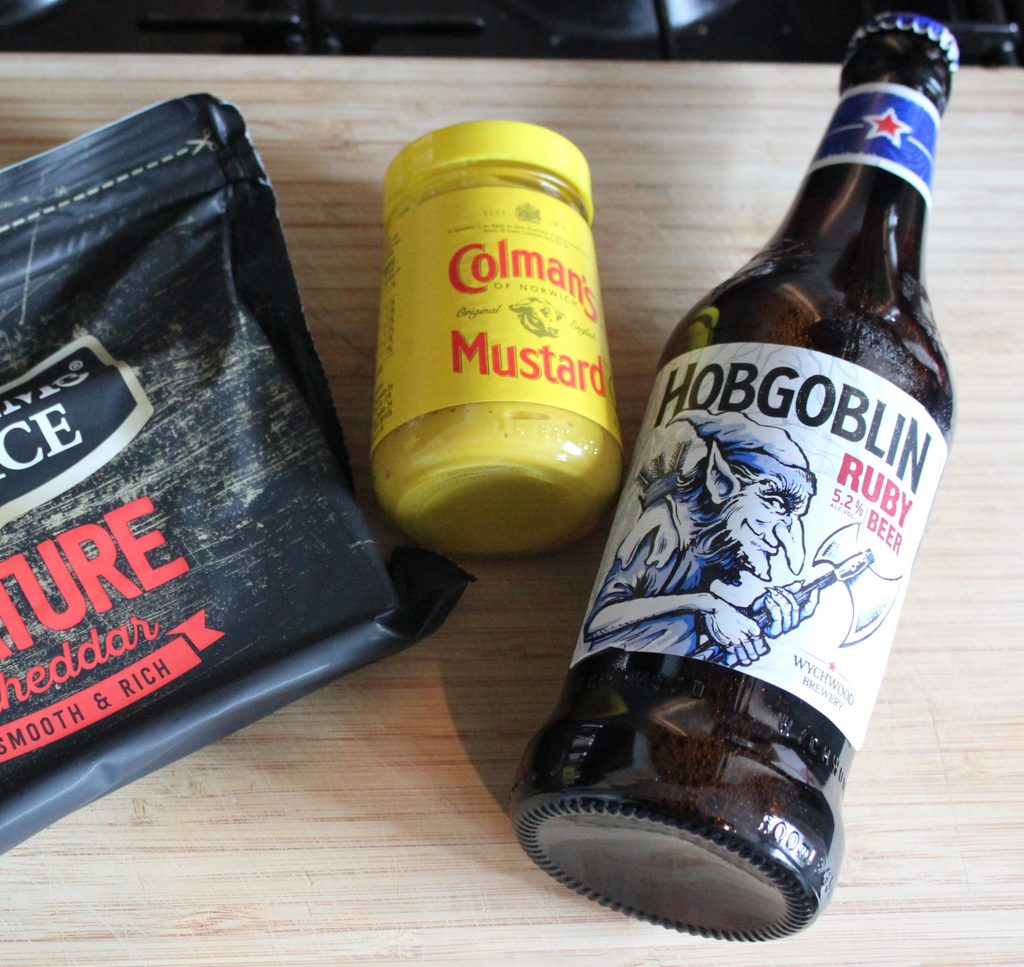 Hobgoblin Fact File: Everything You Wanted to Know

Hobgoblin by Wychwood breweries is perhaps the most popular ruby ale in the UK. But how many calories are there in a pint of Hobgoblin? How strong is it? Is Hobgoblin gluten-free? Or vegan? What beer is similar to Hobgoblin? Let’s find out.

There are 267 calories in a pint of Hobgoblin (568ml). Hobgoblin is 4.5% when poured from a cask, and 5.2% in a bottle or can. It contains barley, so is not gluten-free. Due to the use of isinglass, Hobgoblin is not vegan.

In this article, I will take an in-depth look at all of the questions asked above. I will also give a list of beers that I believe are similar to Hobgoblin.

How Many Calories Are There in a Pint of Hobgoblin?

While the website did not give me the answer, I was able to find a nutritional information label on the Tesco website. Hobgoblin contains 47 calories per 100ml, which is quite high for an ale. I used this information to work out the calories for a pint and for a bottle/can.

How Much Alcohol is There in a Pint of Hobgoblin?

There are two main forms of Hobgoblin, cask beer and bottled or canned beer. If your Hobgoblin is poured from a cask, then it will be 4.5% abv. If it comes from a can or a bottle then it will be 5.2% abv. Quite a few ales are like this, with the bottled and canned version being slightly stronger. This is usually so that the beer will keep for longer.

Sadly, due to the use of barley, Hobgoblin is not gluten-free.

It’s another no I’m afraid! Wychwood brewery uses isinglass for a number of their beers, Hobgoblin being one of them. Isinglass is used to clarify the beer, and is often used in English ales. If you would like to learn more about veganism and beer, check out my article on the subject.

What Beer is Similar to Hobgoblin?

Then you’ve got The Cranbourne Poacher from Hall & Woodhouse brewery in Dorset. I absolutely LOVE this beer, which surprised me, as I thought I was going to hate it. I’m not saying that Cranbourne Poacher is better than Hobgoblin. While they are both ruby ales, they are very different in taste. It’s like comparing a bourbon from Kentucky and a Whiskey from Ireland. Both are technically the same drink, but there is enough difference to make comparisons pointless.

Staying with Wychwood, you’ve got King Goblin, which is a stronger version of Hobgoblin. Again, I was surprised by how much I enjoyed this beer. It’s quite a bit stronger (6.6%) yet went down a treat! 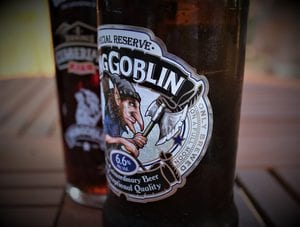 Then you’ve got your regular English beers. Fuller’s London Pride, Old Speckled Hen, Timothy Taylor’s Landlord, Badger Best Bitter, Harvey’s Sussex Best Bitter, Black Sheep Ale. All of these beers are excellent alternatives. Even if they aren’t like for like replacements.

Check out my article on beer in England to see my top ten English beers.