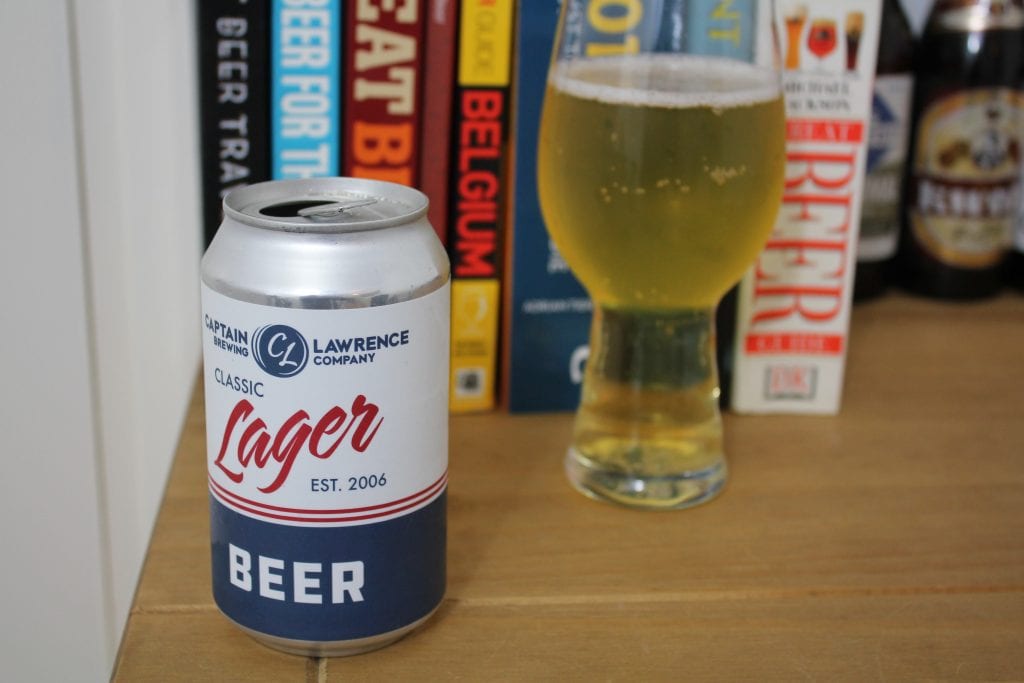 The Truth About Keto Diets: A No-Holds Barred View

I try not to lean too heavily on one side or the other when it comes to fitness arguments. Partly because I hate conflict (unless I’m drunk) but mostly because I think that having strong views on scientific subjects should only come once you have mastered your field. The truth about keto diets is that they can work for some people, but are not ideal for most people.

That isn’t a particularly controversial stance though, and it won’t get me hundreds of followers or hundreds of enemies. But it’s a balanced opinion that is not influenced by anything other than the facts as I understand them.

The Truth About Keto Diets

Ketogenic diets were developed in the early 20th century and used to treat epileptic seizures in children. While there is now an effective anti-seizure medication that can be used instead, the keto diet is still recommended to some people.

So whether you like it or not, you have to admit that in some instances, the keto diet can be effective, potentially even life-saving. Whether it is an effective diet for non-epileptics remains to be seen.

It is needlessly complicated and restrictive in my opinion. With no real benefits compared to other, easier, diets. But some people will enjoy those restrictions, having a simple framework to base their diet around may help them to stick to it better. Rules, however arbitrary can help create a structure for some people, and that can lead to excellent results.

My main problem with the keto diet is not the diet itself, it is the people who promote it as some incredible diet with all these benefits attached. People who say that it is amazing for fat loss (it’s nothing special). Or that it can improve your physical or mental performance. It can’t.

The beer I was drinking while yelling into my microphone was Classic lager by the Captain Lawrence Brewing Company. I had not been too excited for this beer, as it sounded pretty boring. I was pleasantly surprised. This was an excellent lager, with shades of some Belgian beers I’ve had. Perhaps they used Belgian malt?*

Either way, the beer was excellent. Did everything a lager should (tasted nice) and I’m surprised at the low ratings it has got on Untappd.com. Actually, I’m not that surprised, because the type of people who rate beers on Untappd are exactly the type of people I’d expect to turn their nose up at a well-brewed lager. Just kidding!

*After checking this article, I found out that they used Dutch malt. Close enough that I can avoid humiliation, but different enough to mention here.