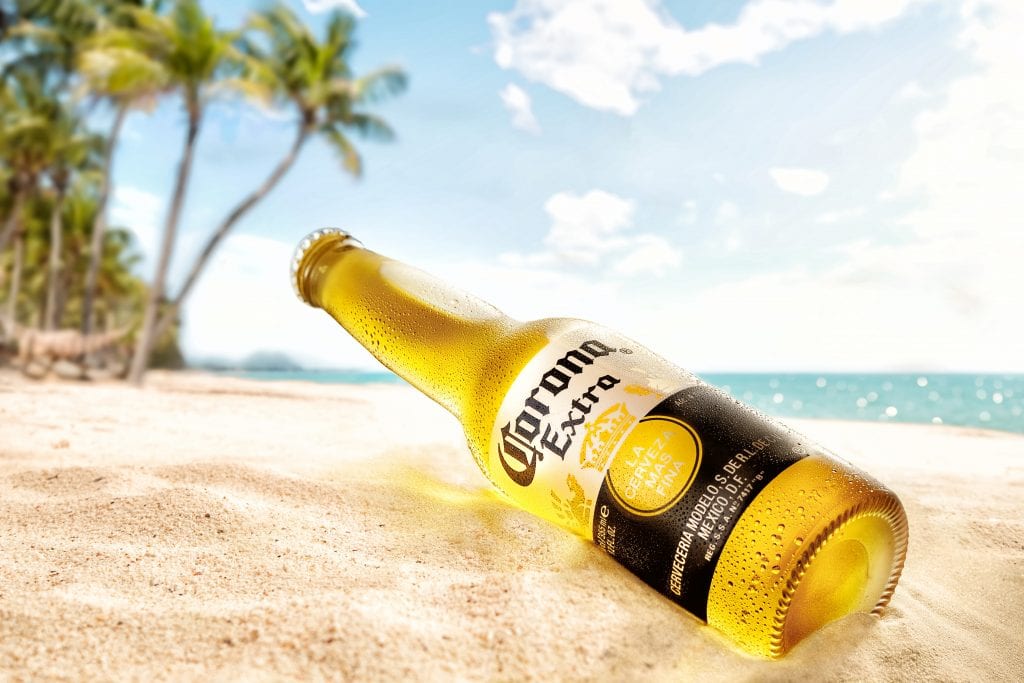 Corona Fact File: Everything You Wanted to Know

12 months ago, this article would not need to start with the following disclaimer: I’m talking about the beer! But there you go. Corona is one of the most popular beers in the world, it is the most imported beer into the United States. But how many calories are there in a bottle of corona? Is corona gluten-free? Or vegan? What is the alcohol content?

A 330ml bottle of Corona contains 138 calories, it is 4.5% alcohol (though some websites claim that it is 4.6%). While Corona does contain gluten, the amount is below 20 ppm so it can technically be described as gluten-free. Corona is considered to be vegan friendly.

This article will look to fully address each one of these common questions regarding Corona. I will also recommend similar beers that you may also enjoy.

How Many Calories Are There in a Bottle of Corona?

How Much Alcohol is There in a Bottle of Corona?

The alcohol content of Corona is fairly standard, unlike some beers which can vary wildly depending on where they are brewed or what container they are served in. Corona is 4.5% almost everywhere, though I have found a few places online that appear to sell 4.6% versions. It is more likely that there was an error made by the store though.

This is quite a tough one to answer, mainly because the guidelines for what constitutes gluten-free are blurry. Technically, any food or drink that contains less than 20 ppm of gluten can be described as gluten-free. But many coeliacs would consider a portion of food or a beverage with 19 ppm of gluten to contain gluten.

Corona has less than 20 ppm of gluten, so is allowed to call itself gluten-free, but there is definitely gluten in it.

Yes, Corona can be considered vegan-friendly. It contains no animal products, it does not contribute to the death or harm of animals, and it does not use isinglass to clarify itself. Making it completely vegan-friendly. Check out my article “Is Beer Vegan?” to learn more.

What Beers Are Similar to Corona?

Corona is a Mexican beer, and I have written an entire article on Beer in Mexico, check it out here. Like many of the most popular beers in the world, Corona is a pale lager. This means that it is very similar to American-style lagers, and is based on German, Czech, and Austrian pilsners.

The first pilsner came from the Czech city of Pilsen. It is still sold today, it is called Pilsner Urquell. This could definitely be a great alternative to Corona. Particularly if you drink it out of the traditional chilled mug that the beer is served in.

If you are looking for a similar Mexican beer to try, then Mexicali is a great alternative. It too is a pale lager, but it is a bit bolder with its use of hops. It is sort of halfway between a pale lager and an IPA. You could also sample the Vienna-style lagers that Mexico has adopted and really built a reputation for. Bohemia Oscura, Negra Modelo, and Dos Equis Amber Lager.

In my article on Beer in Mexico, I also mentioned a craft lager called Tijuana Morena which is supposed to be a superb American-style lager brewed in Mexico. If you can get your hands on it, then it could well be worth trying.