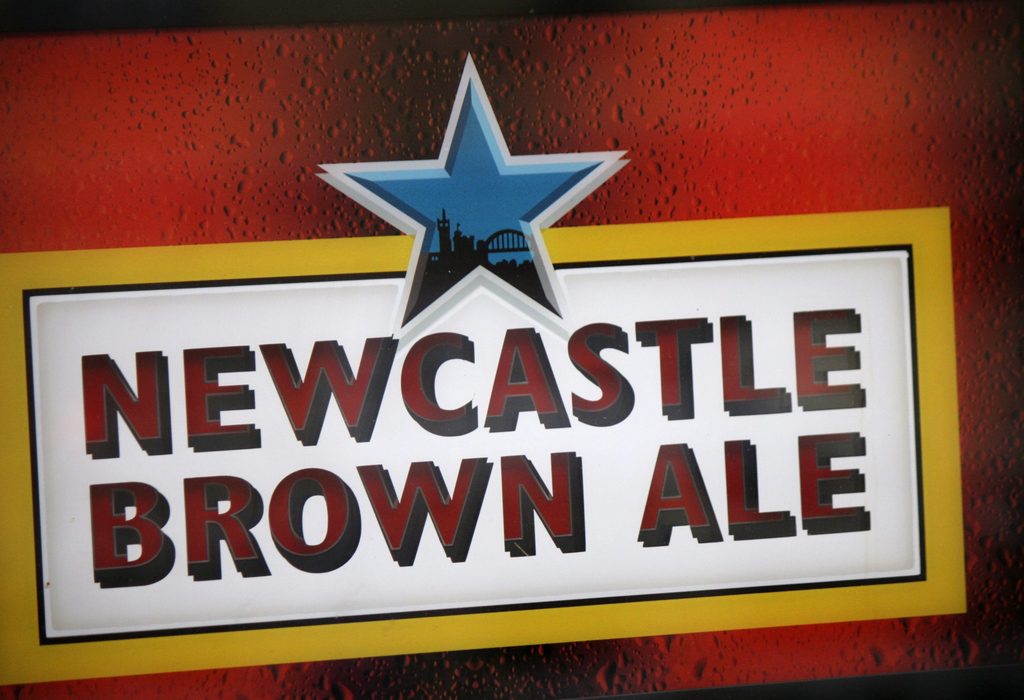 Newcastle Brown Ale: Everything You Wanted to Know

In this article, I will be taking a look at each of the questions raised above, and answer them more thoroughly. I will also look at beers that are similar to Newcastle Brown Ale, in case you fancy something a little different.

How Many Calories Are There in a Pint of Newcastle Brown Ale?

How Much Alcohol is There in a Pint of Newcastle Brown Ale?

Newcastle Brown Ale contains 4.7% abv, which is fairly standard for English ales. As I have never managed to find a pub that serves Newcastle Brown Ale on tap, I can’t say whether it is stronger or weaker, but I suspect that it is also 4.7% abv.

What Beer is Similar to Newcastle Brown Ale?

Brown ale is a pretty rare beer style, the only similar beer I can think of is Samuel Smith’s Nut Brown Ale. The closest beer style to brown ale that I can think of would be mild. Two beers that are in this category would be Dark Mild by Timothy Taylor’s and Theakston Traditional Mild.

Don’t get me wrong, there is certainly a difference between Newcastle Brown Ale and mild beers. But if you like one, then you are probably going to like the other. Mild beers are often weaker in alcohol and tend to have a more neutral taste. But they are very drinkable.

My local pub sells Theakston Traditional Mild for £2.20 per pint. In 2020! The average price for a pint in the UK is currently £3.96 and £4.50 in London (where I’m originally from). They also sell Newcastle Brown Ale by the bottle, so I’ve had a lot of experience drinking both. 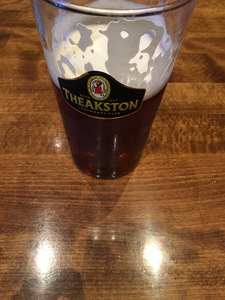 Neither beer should really be served cold, but both tend to be. I’m not fussed either way to be honest, I think that both beers taste better at room temperature, but they are very thirst-quenching when served cold.

Another option would be to look at traditional style pints of bitter. Black Sheep Ale, London Pride, Old Speckled Hen, Badger Best Bitter, Hobgoblin. None of these are that similar to Newcastle Brown Ale. But the things that you like about NBA are also present in these beers. Worth checking out if you can get your hands on them.

Check out my article on beer drinking in England to find my top ten English beers, as well as my favourite English craft breweries.