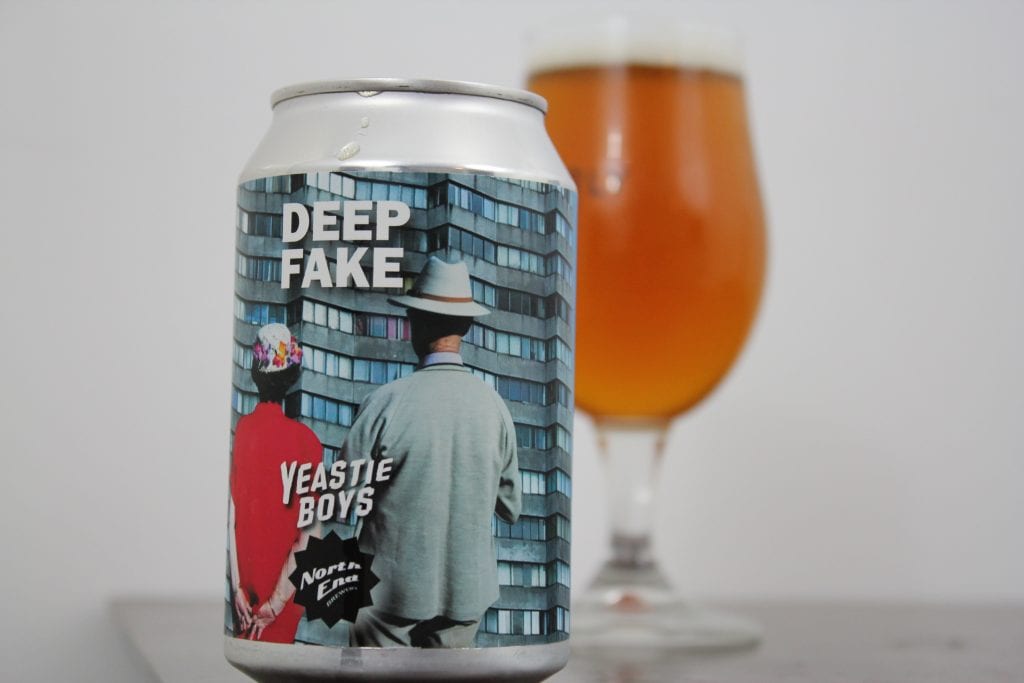 This is the first podcast that I’ve done alone. Just Matt, no Todd. The reason? In September 2018 I moved from London (technically Watford) to Nottingham. After several tear-fuelled discussions with our respective partners, Todd was not allowed to come with me and live in my shed. So until I work out a way to record podcasts over the phone (not gonna happen) I’m going to try and go it alone. This first episode is titled “Why I Quit Personal Training”.

Why I Quit Personal Training

The decision to quit personal training was not one I took lightly, but it was a calculated risk. Looking back, I’d say it has paid off. But it is still hard to judge. I am currently setting up my online coaching program, so I am not fully out of the industry. But my days of getting up at 5am to go to the gym are over (not that I did many 6am starts when I was a PT).

Hopefully, this podcast episode will shine a light on why I made that decision.

I certainly didn’t talk about this beer for half the episode. Deep Fake is a Vienna lager from New Zealand Brewery Yeastie Boys. I’ve mentioned Vienna style lagers before, specifically in my blog post on Beer in Mexico (which you really should check out).

I went to New Zealand in 2012, and their craft beer scene was already kicking off. I remember going to a converted church that now sold a selection of craft beers and awesome food. It was so different from the NZ bars I had seen before. Yeastie Boys have a big following in New Zealand, and a growing audience here in the UK. Worth checking out.

It was weird doing the podcast alone, I still found it difficult to stay on topic! At least that hasn’t changed. I’ll see how the podcast goes. I still enjoyed doing it (even if I had to record it twice). Let me know what you think, and remember:

Direct all complaints about Todd’s absence to Todd. Tell him why abandoning his friends and family for beer n biceps is a smart move.

Previous Post How to Store Beer: All You Need to Know Next Post Is a Vegan Diet Healthier Than a Regular Diet?