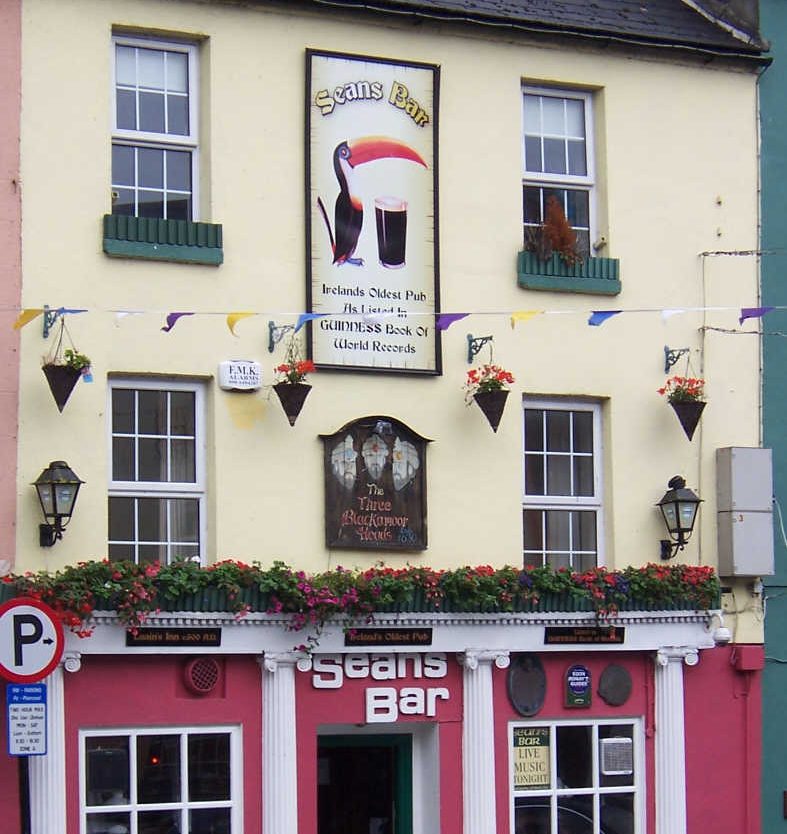 What is the Oldest Pub in the World?

A few days ago I wrote an article about the oldest pub in Nottingham and had a lot of fun with it. Trying to decide which of the three pubs who claimed to be the oldest was in fact correct. In the end, I decided that the Bell Inn probably had the greatest claim. But Ye Olde Trip to Jerusalem had the potential to be the oldest (just lacked a bit of evidence). Now I’m turning my attention to an even better question. What is the oldest pub in the world?

Finding the Oldest Drinking Establishment in the World

On the surface, this seems like a truly impossible task. If it took me hours of research to come to a conclusion about which of three pubs in Nottingham was the oldest, then it is going to take decades to compare all the pubs in the world!

But it is important to remember a few facts. Firstly, most countries do not have pubs. Other than England, Ireland, Scotland, and Wales, the public house doesn’t really exist elsewhere. There are bars, and beer halls, and beer cellars, and wine bars. Some of which are incredibly old. But none of them really qualify as pubs.

Incidentally, I took a look at this list of the 15 oldest bars in the world and realised that I had actually been to four of them! I’ve been to Ye Olde Mitre Tavern in Holborn (established 1546), I have also been to Brauhaus Sion in Cologne (1318). Ye Olde Trip to Jerusalem (1198) and the Hofbräuhaus am Platzl in Munich (1589). What is quite amazing is that except for the Trip to Jerusalem, I had no idea that any of them were on a list of oldest pubs/bars in the world! 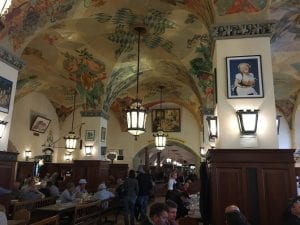 Once you’ve removed 191/195 countries from the world, it becomes slightly easier to find the oldest pub in the world.

What is the Oldest Pub in the World?

The oldest pub in the world is called Sean’s Bar, and it is located in Athlone, Ireland.

The oldest pub in England is supposedly the Bingley Arms in Leeds. It has been around since 953 A.D. with some experts believing that its history goes back even further, to 905 A.D.

But Sean’s Bar goes back even further, to 900 A.D. What’s most impressive though, is that there are records of almost every owner of the pub since its inception! Compare that the Ye Olde Trip to Jerusalem, where people can’t be sure if there was even a building there in the 10th century.

We are SO ridiculously lucky to have pubs like these around. Sure, there are older structures in the world. You can walk around the ruins of the Palace of Knossos in Rhodes. A building that is almost 4,000 years old.

But when you sit in a pub such as Sean’s Bar, you are living through history. By sitting down at the bar and ordering a pint, you are doing something that has been done day in, day out, for over 1,000 years. It’s incredible.