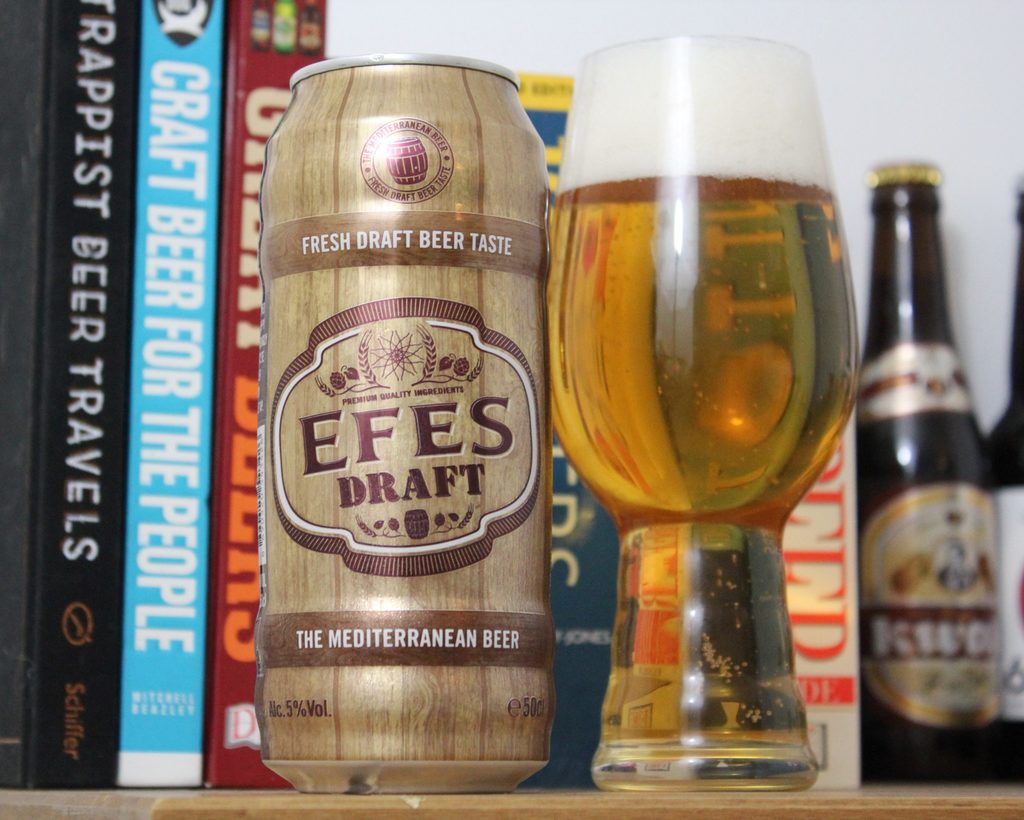 What is Wrong With the Paleo Diet?

What is Wrong With the Paleo Diet?

In the podcast, I talk a lot about some of the illogical aspects of the paleo diet. The appeal to nature, the condensing of 2.5 million years of diet into a quick recipe book for paleo cookies, and how the diet does not represent the nature of palaeolithic people.

If a palaeolithic person saw a Big Mac and chips they would not turn their noses up at it because it contained bread. They would eat it, because that’s what the constant threat of famine does to a person!

But just because I don’t like the theories behind the diet, does not mean that I think the diet is a bad one. It is overly-complicated, unnecessarily restrictive, and irritating. But it also encourages you to eat more fruit and veg, and reduce your intake of processed and red meat in favour of leaner meats such as game and poultry.

These are not bad things and provided you enjoy following it, I won’t judge anyone who genuinely enjoys it. Just don’t pretend like it is in any way superior to a normal diet!

My Mrs (would be my wife if Covid hadn’t cancelled our wedding) made me a beer advent calendar. The day of recording was Dec 1st – yes, this podcast is being scheduled WAY in advance. Efes draft beer (canned) was the number 1 beer on this calendar.

I really enjoyed drinking this beer. It had a strong honey aroma which I really liked. I’ll be honest, I’ve read a few tasting notes for this beer and absolutely nobody else has mentioned honey, but I was/am certain that this is what it tasted and smelled of.

I’ve talked about Turkish beer before, and it is a fascinating story. The mixture of secularism and religion in Turkish politics has had a marked effect on beer, leading to total domination of the domestic market by Efes. But for all that, it is an excellent lager. Worth a try.