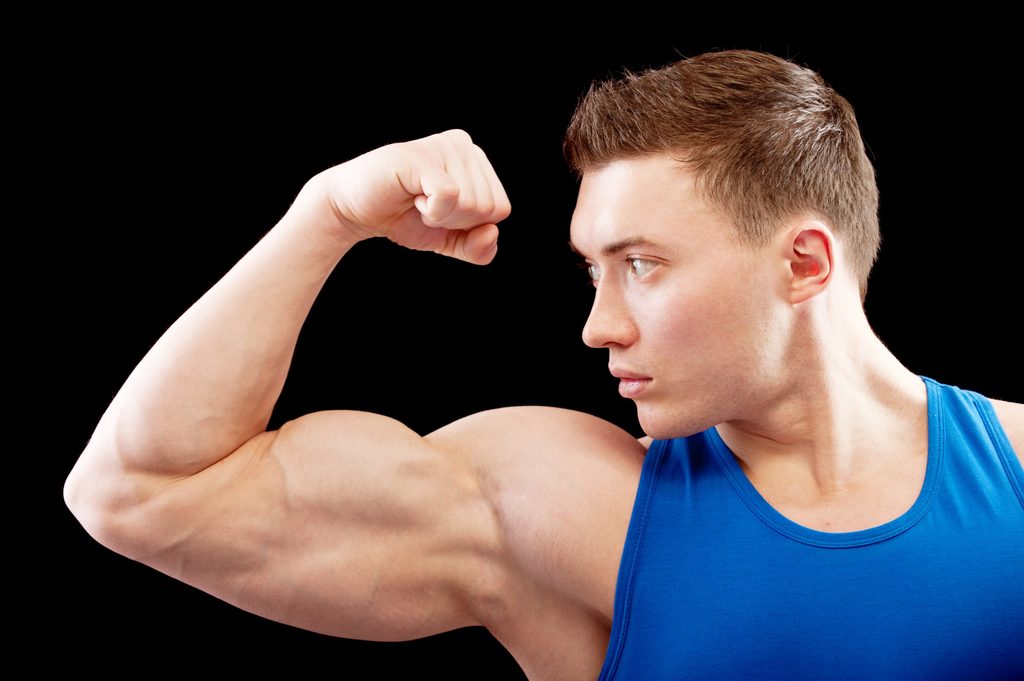 Will Bodybuilding Cause Hair Loss? Let’s Find Out

Bodybuilders have to put up with having a lot of mud thrown at them when people discuss side effects. Sadly, some of that mud sticks. But there are many examples of myths surrounding bodybuilding that are not true. In this article, I will attempt to answer the question “Will Bodybuilding Cause Hair Loss?”.

Bodybuilding itself has zero effect on hair loss. However, bodybuilding is often associated with anabolic steroid use. Steroids can increase the severity of hair loss, but only in men who are predisposed to baldness.

In this article, I will take a look at bodybuilding and hair loss, and explore why the two are so commonly connected.

Will Bodybuilding Cause Hair Loss?

No, absolutely not. Hair loss has several causes according to the NHS:

As you can see, bicep curls, lat pulldowns, and whey protein powder do not affect hair loss. So the act of bodybuilding cannot cause hair loss. Yes, extreme weight loss can lead to hair loss, but even during the end of a cut, a bodybuilder would still be consuming more than enough calories to avoid this.

Stress could potentially be an issue, but there is no link between emotional stress and hair loss in men, unless they are already susceptible to it. In any case, it would be a stretch to connect emotional stress with bodybuilding.

There is a commonly held belief that exercise can lead to hair loss because it increases testosterone levels. There is also a theory that low-intensity exercise can cause oxidative stress which can increase damage to hair follicles. But this is just a theory, and there is no real evidence for this.

The idea that exercise can increase testosterone which then damages hair follicles is an interesting one, but so far there is no evidence of this. The idea is that exercise increases DHT, which is responsible for hair loss.

Exercise does appear to increase DHT, however, there is currently no evidence that exercise leads to hair loss. This happens a lot in science. There is a theory that (A) will lead to (B) which causes (C). Then a study finds that (A) does lead to (B), but (C) does not occur.

Even if exercise does increase DHT, it would only affect men who were susceptible to baldness. Because men who aren’t susceptible have hair that can withstand more damage from DHT.

Now, anabolic steroids are another matter entirely. There is certainly a link between steroid use and hair loss. Again though, this only appears to affect men who are already predisposed to baldness. It just speeds up the process.

The American Hairloss Association have a complete list of all the medications that affect hair loss, and anabolic steroids are on it. But so are many other drugs, its interesting how everyone is quick to talk about hair loss as a serious side effect of steroids, but nobody ever talks about blood pressure medication, cholesterol medication, or acne medication (check out my article on bodybuilding and acne to learn if they are connected).

Anabolic steroids affect hair in the same way that exercise is supposed to. Increasing DHT which damages hair follicles. Unlike exercise though, there is evidence that anabolic steroids lead to hair loss.

Bottom Line: Anabolic steroids increase DHT which damages hair follicles and can lead to hair loss. But only in men who are predisposed to hair loss.

What Can Be Done About Hair Loss?

If you are a bodybuilder and you are experiencing hair loss, then there aren’t too many options I’m afraid. Obviously, stop taking steroids if you want to slow down your hair loss. But don’t make the mistake of stopping bodybuilding or exercise altogether.

If you are losing your hair, then it is because you are predisposed to do so. Meaning that you are eventually going to lose your hair anyway. Better to shave it off and build yourself a badass physique at the same time right?

Anabolic steroid use can have many side effects, but they often get over-reported. Most steroid users don’t take steroids in the quantities needed to be truly dangerous and remember they were developed to be used safely in the medical profession.

Hair loss is just one of those things (like acne) that can be exacerbated by bodybuilding but not caused by it. Because bodybuilders are obsessed by increasing testosterone levels, and testosterone produces DHT it is inevitable that the two would be linked to hair loss.

If you are losing your hair then that sucks. There are no two ways about it. But just remember that whether you stick with bodybuilding or spend all your time in the pub you’re going to end up with no hair. It’s better to have 20-inch biceps and no hair. That way you can crush anyone who mocks you.

Or you can sit back and read all about English beer, or what beer they drink in Portugal. This is Beer N Biceps after all!