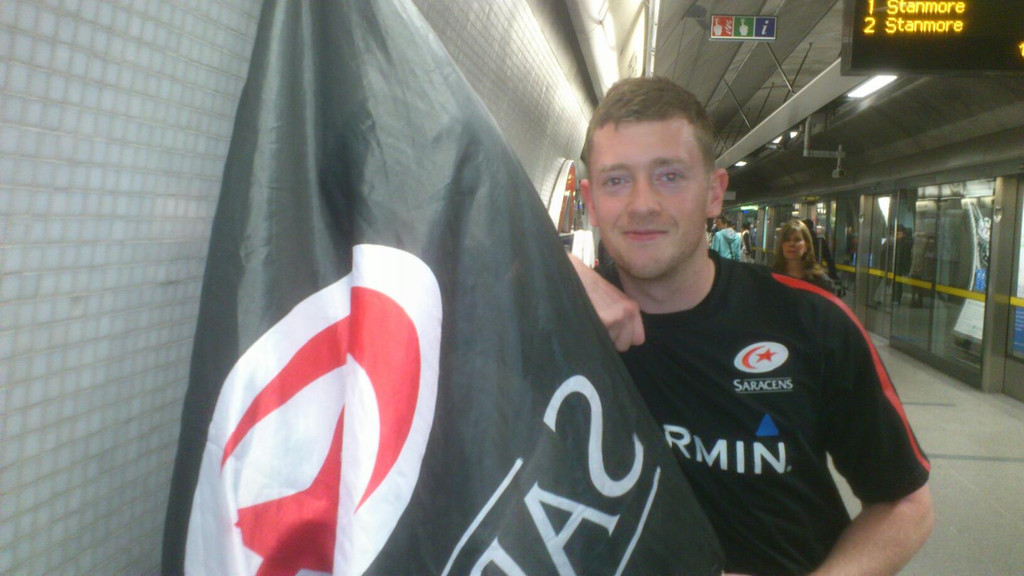 “You could learn all there is to know about Matt Smith in a month, and yet after a hundred years he can still surprise you in a pinch”

Matt Smith is an online fitness coach and blog writer, who has his own podcast (the Beer n Biceps podcast). He also works as a fitness and nutrition writer for various websites (including this one). He would very much like his own YouTube channel, and to stop writing about himself in the first person.

I was born in Harrow, North-West London, in 1987 and lived a wholly unremarkable life until … well now to be honest! I studied Sports Science at Harrow College mostly out of spite. In high school, my PE teacher had warned me against pursuing the subject as he did not believe I’d prosper.

To say my life has been forged out of the furnace that was my outrage at the time would be accurate.

To be fair, I had to take extra volleyball lessons and join the high school badminton and basketball teams to get my grade up, which says a lot about the state of Sports Science in 2001.

I finished my degree in 2009, a year later than I should have. This was due to skipping an exam to go watch greyhound racing at Walthamstow dog track. A fun night at the time, but probably the stupidest decision of my life.

While finishing my degree I qualified as a fitness instructor and then personal trainer. I then worked in the gym of a private member’s club in Central London called Home House. While here I set up my own website (which would eventually become Beer N Biceps) and helped Ralph Fiennes perform a dumbbell bench press. I also missed out on meeting Sir Paul McCartney because I ducked out of work 20 minutes earlier. Probably the second stupidest decision of my life.

I stayed there for two years before becoming a personal trainer at LA Fitness Marylebone. Where I trained my first clients, and also managed to get stuck under a barbell while benching on my first day. After staying at LA Fitness for two years I moved to my local gym back in Harrow. Where I stayed until 2017.

By 2017 I had shifted from personal training to fitness and nutrition writing, and ever since I have written (often as a ghostwriter) for hundreds of websites. I currently write for The Protein Works, and several personal training websites. I have also written for Astral Nutrition, Awesome Supplements, Nutrition Inspector, Muscle & Brawn, and Pension Times.

In the future, I’d like to write for some of the biggest publications in fitness, or ideally turn Beer N Biceps into one of those sites and get the next generation of talent to come to me!

I may have grown up in London, but I am now a proud resident of Nottingham, having moved up here in 2018. I live in Clifton with my partner (would be wife if COVID hadn’t interrupted our wedding) and our labrador Bailey. 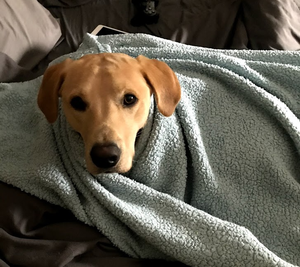 Who is tragically just a head now