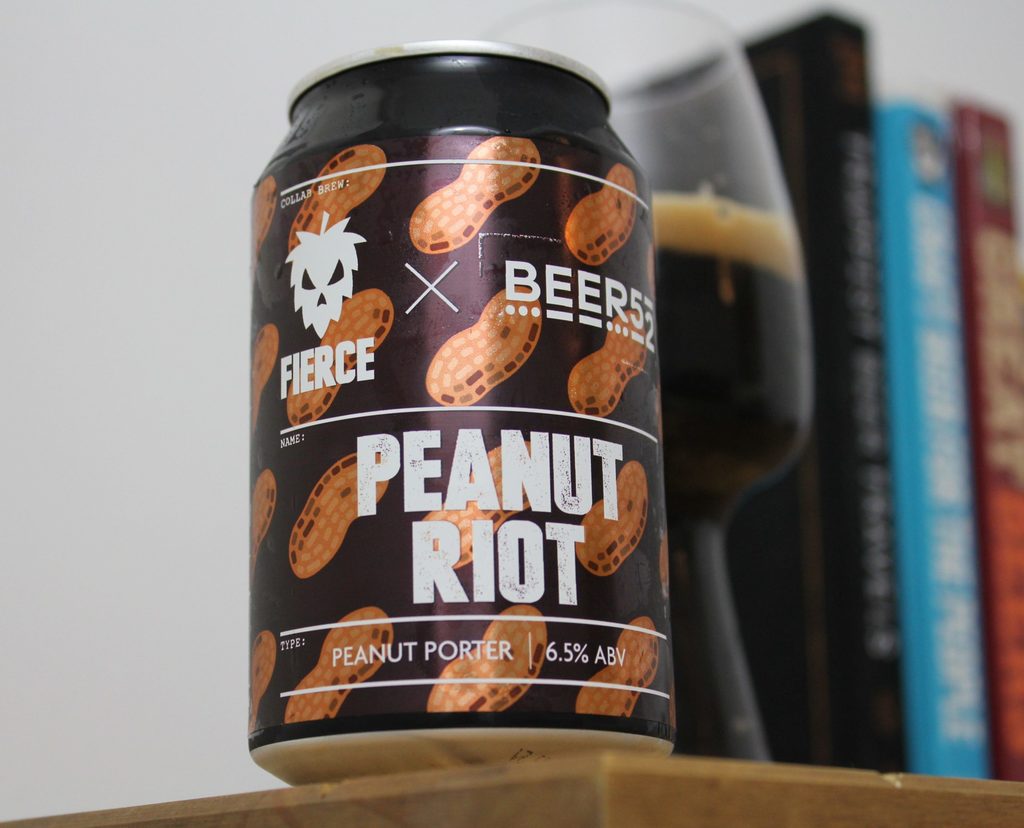 Can Bodybuilding Be Considered a Sport?

I’ve been planning on writing an article that answers the question “can bodybuilding be considered a sport?”, but decided to do a podcast first. I’ll write the article at some point and may come out with a completely different answer!

Can Bodybuilding Be Considered a Sport?

In the podcast, I first discuss my relationship with bodybuilding. Anyone who has met me in person will NOT be surprised to know that I have never had any interest in being a bodybuilder.

But after 60+ articles on bodybuilding history, famous bodybuilders through the years, and several articles on the more recent Mr Olympia competitions, I now have a greater knowledge of bodybuilding and an appreciation for it.

That does not mean that I think it is a sport though. Though you’ll have to listen to my podcast to find out my exact thoughts, and why it is such a difficult question to answer.

On the podcast, as is now customary, I make a big fuss about the pointless distinction between stouts and porters (they’re the same thing). But don’t let that distract you from how much I enjoyed this beer! Peanut Riot had me wary as my first impression was that it was going to be too sweet.

It smelled like a Snickers bar, with that chemical aftertaste you sometimes get with sweet porters and stouts. I am not a massive fan of sweet porters and stouts, I find that they can get rather sickly after a while. But Peanut Riot surprised me. The taste was less sweet, you could definitely taste the peanut, and it was very smooth. An excellent beer all in all.

Fierce brewery is based in Aberdeen, and that means that there is ANOTHER amazing Scottish craft brewery! Seriously, Scotland is absolutely smashing it when it comes to craft beer these days. I may have to write a follow up to my Celtic Craft Beer article.

Previous Post Can Bodybuilding Cause Heart Problems? Next Post The Top Seven Mistakes I made as a Personal Trainer