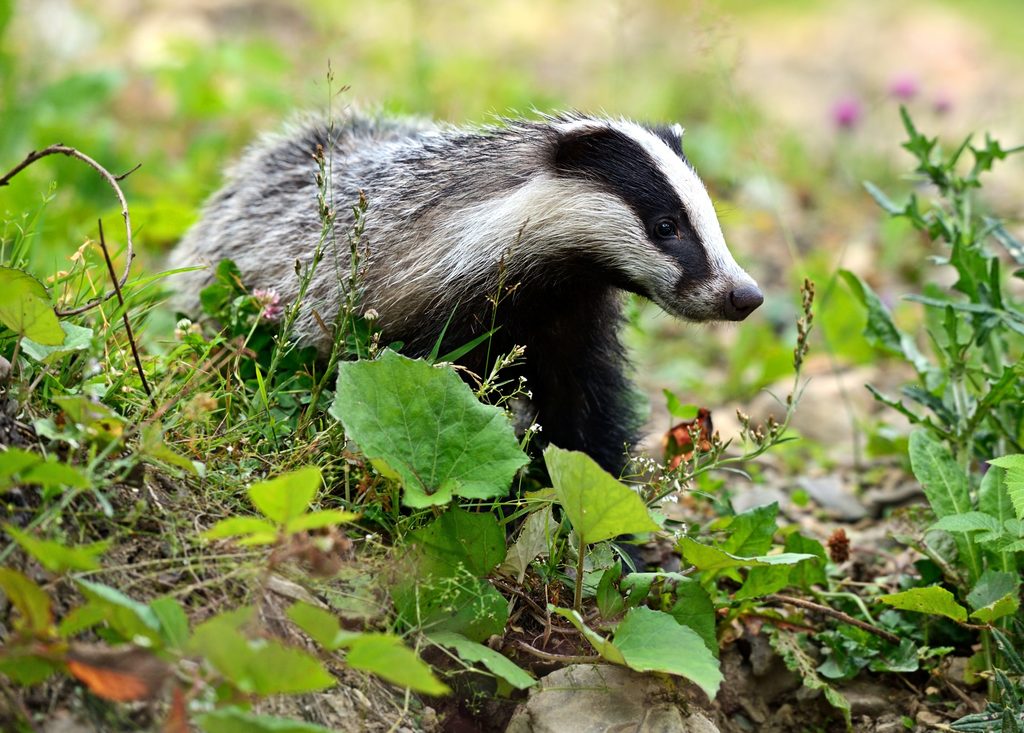 Tangle Foot Fact File: Everything You Wanted to Know

Tangle Foot is a golden ale brewed by Hall & Woodhouse (also known as Badger Brewery). But how many calories are there in a pint of Tangle Foot? How strong is it? Is Tangle Foot gluten-free? Or vegan? What beer is similar to Tangle Foot? Let’s find out.

There are 244 calories in a pint of Tangle Foot (cask). It is 5% abv when bottled and 4.7% on cask. Tanglefoot is not gluten-free as it contains malted barley. The bottled version is vegan, but the cask version is not.

In this article, I will take an in-depth look at all of the questions raised above. I will also look at beers that are similar to Tangle Foot, in case you fancy a change. 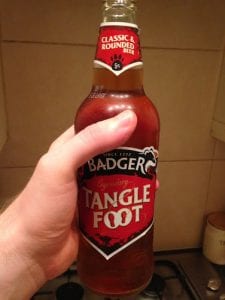 How Many Calories Are There in a Pint of Tangle Foot?

The Hall & Woodhouse website does not contain the calorie information for their beers. So I emailed them directly and enquired. Within 12 hours I had all of the nutritional information for their range. This information does not appear to change whether it is in a keg, bottle, or from a cask. As the cask ale is lower alcohol, I find this unlikely, but who am I to argue with the actual brewery?

There are 43 calories per 100ml in Tangle Foot. Using this information I have provided the calorie contents of a pint and a bottle.

How Much Alcohol is There in a Pint of Tangle Foot?

Sadly, due to being brewed with malted barley, Tangle Foot cannot be gluten-free. At the moment, there does not appear to be a gluten-free version of any Badger Brewery beers. But they may in the future look to emulate Greene King who has brought out a range of gluten-free versions of their most popular beers.

Most English ales are not vegan, as the brewers use isinglass finings to clarify the beer and remove sediment. The cask version of Tangle Foot is not vegan. However, the bottled and canned versions are vegan-friendly.

Check out my article on vegan beer to learn more.

What Beer is Similar to Tangle Foot?

Golden ales are one of my favourite types of beer, and there are many excellent competitors to Tangle Foot. Badger Beer itself has another excellent Golden ale called Golden Champion. Then there is St Peter’s Golden Ale, which is superb. Old Golden Hen, Hobgoblin Gold, Black Sheep Golden Ale, Inferno by Oakham Ales, and Summer Lightning by Hopback Brewery.

Wainwright by Ringwood Brewery is another excellent Golden ale, as is Boondoggle by the same brewery. You’ve also got Brakspear Oxford Gold.

If I had to pick one beer for you to try, I’d go with Inferno by Oakham Ales, or possibly Golden Champion. Wow, this is really difficult!