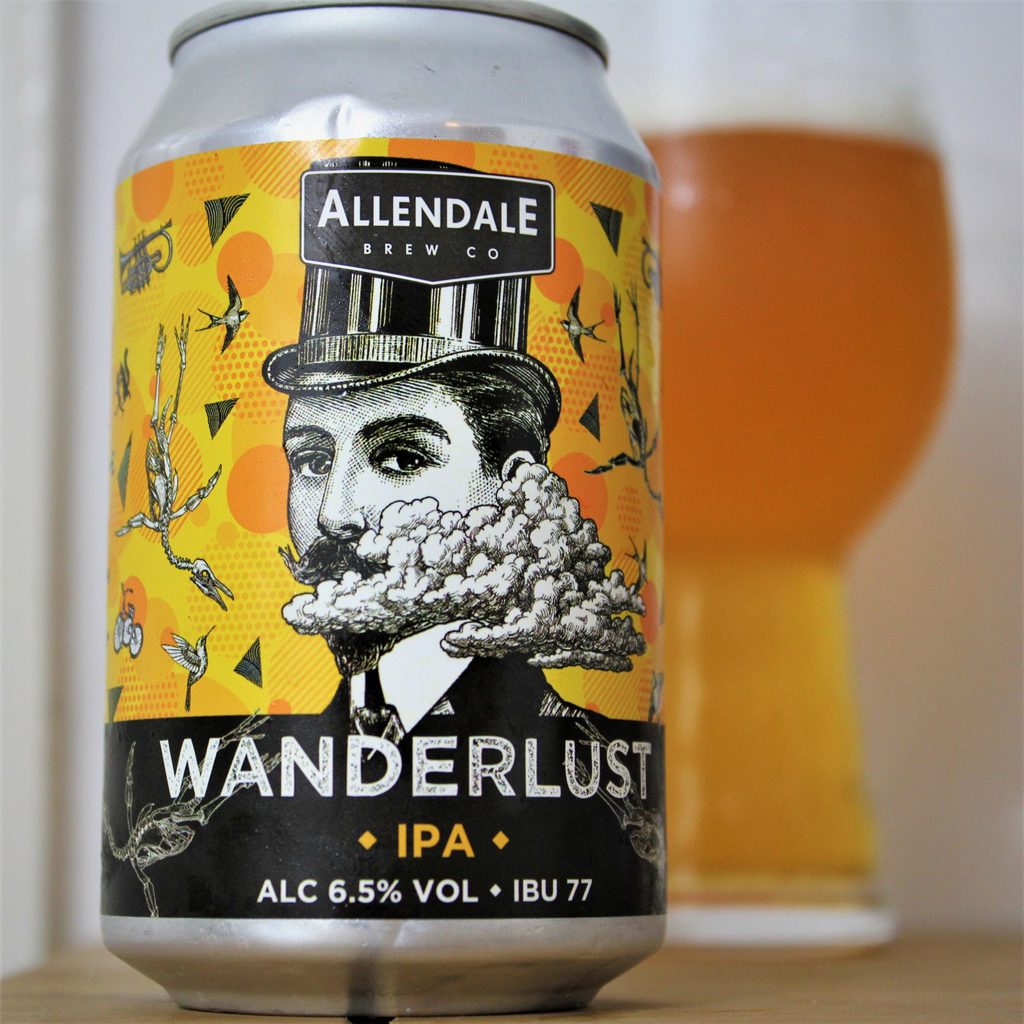 The Anti Diet Movement: Has it Gone Too Far?

I’m a fence-sitter, I like to think that most people in the fitness industry should be. Fence sitting should be your default move in an industry as young as this. This is why I tend to be sceptical (cynical?) about any part of the fitness industry that reduces the world into black and white. Does the anti diet movement do this? That’s what this podcast looks to uncover.

Another name for the anti diet movement would be the body acceptance movement. If you listen to the podcast you will find that there is a LOT that I agree with/like about this movement. But there is also a lot that I struggle with, or flat out disagree with.

The idea that calorie counting is inherently wrong, or that you can’t talk about weight loss. My main issue is the lack of scientific support for some of the beliefs espoused by anti diet movement adherents.

The idea that you can be obese yet still fit and healthy is an idea that I can’t say I agree with (as much as I’d like to). 60% of women and 67% of men in the UK are overweight or obese. We are the fattest nation in Europe. We also had/have the highest excess mortality rates in Europe during the Covid-19 pandemic. Could this be a coincidence? Possibly, but experts appear to think otherwise.

I don’t like being the bad guy, I would never want to make an overweight or obese person feel bad about themselves, nor do most people in the fitness industry. Self-esteem and self-worth are crucial, and I will always try and focus on building that up (provided it is within my scope of practice to do so). But I will not lie to my clients if they ask me for my opinion/recommendation.

Wanderlust is defined as “a strong desire to travel”, which after basically 5 months of sitting in my house I can certainly sympathise with! It’s from Allendale brewery based in Hexham. The beer is a west coast style IPA, which explains the high alcohol (6.5% abv) and the extreme bitterness of the beer. I am not usually a fan of this beer style, but one of two things has clearly happened:

I suspect that it is a combination of the two. If you’re interested in the different IPA styles, check out my article on XPAs. A form of IPA that is growing in popularity.