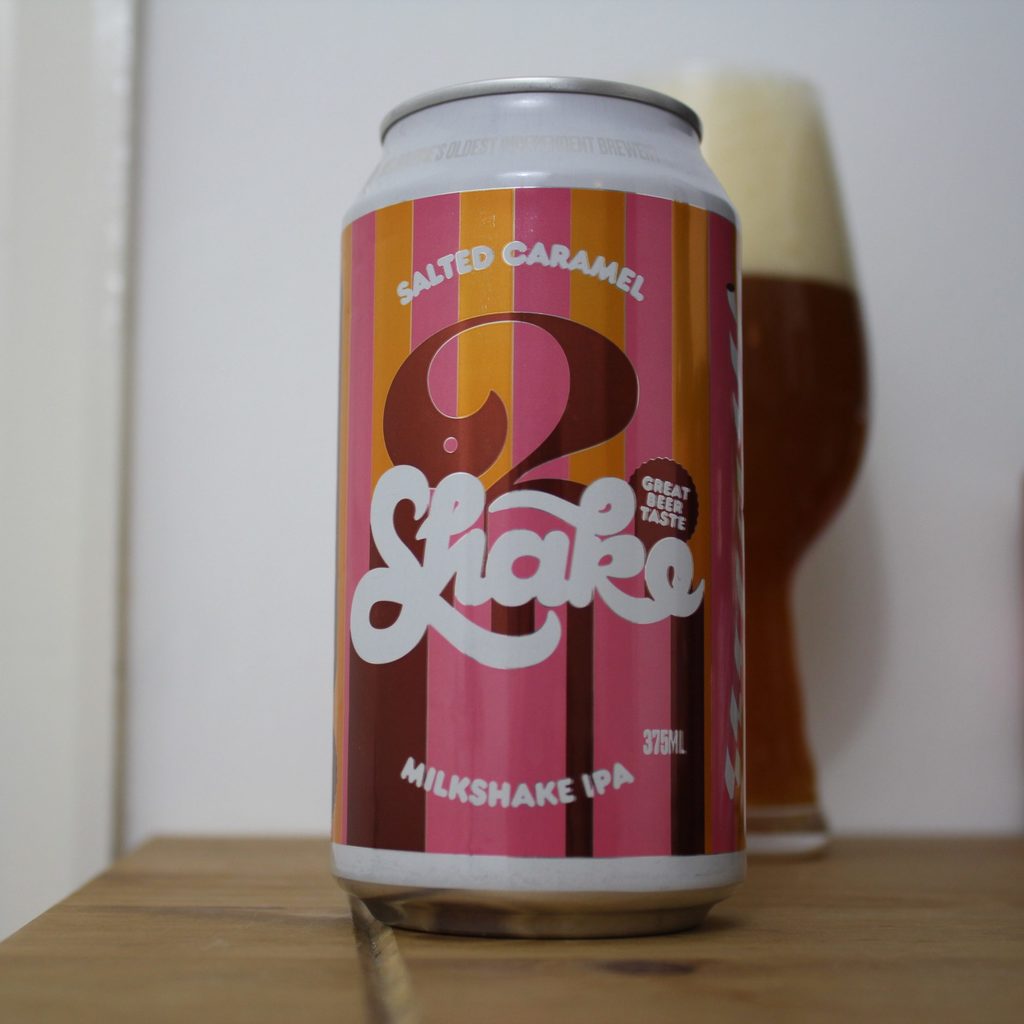 The Real Reason Behind the Obesity Epidemic

In this podcast episode, I look at the real reason behind the obesity epidemic, and I also attempt to dispel many of the incorrect theories out there. Now, while I am fairly confident that my theory is the right one, there is no single reason for the obesity epidemic, but more a collection of reasons.

The Real Reason Behind the Obesity Epidemic

Think about it. There are people born in the 80s today who are in their 30s and 40s, who have never seen a 1960s sized portion. As a society, our entire perception of a normal meal size is warped. There were several reasons as to why this happened. Sure, there was probably a bit of profiteering from food companies, but the price of food dropping made a huge difference. While house prices seem to do nothing but go up, the cost of meat and grains is at an all time low.

I don’t want to get into a meat vs vegan argument here, but meat is an excellent example of how our perception of portion sizes has changed. Anyway, tune into the podcast to learn more.

I was not a massive fan of this beer, but I do not believe that it is a bad beer, just not to my taste. I don’t really like milkshake IPAs nor do I like Ice Cream IPAs, I think that the worlds of IPA beers and desserts should be kept separate. Though I do enjoy dessert flavoured stouts (I never stop talking about some of them).