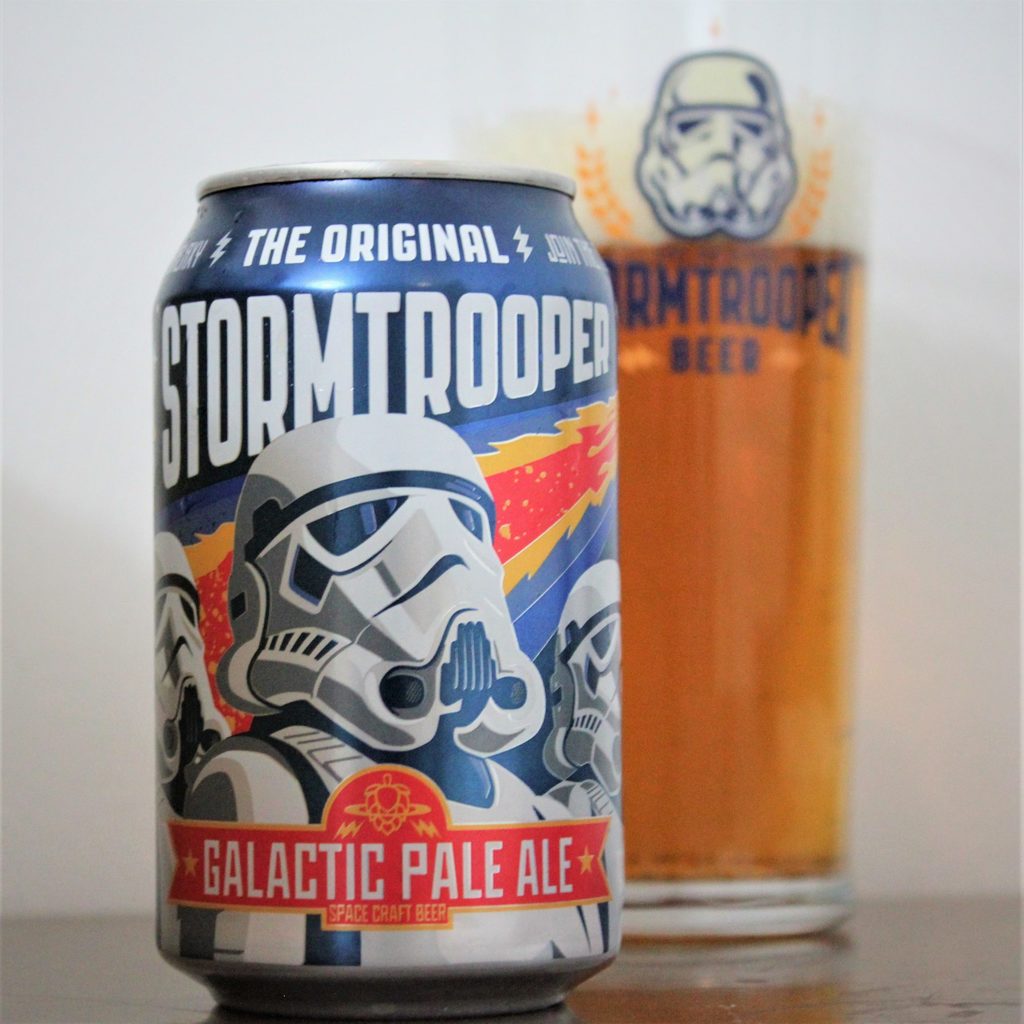 Should Steroids be Legal?

If you’ve been reading my blog, you’ll probably know about the downsides of steroids, and many of the benefits. But what is my actual opinion on them? Should steroids be legal? By which I mean, should they be legal to buy without a prescription? Or should the status quo remain?

Should Steroids be Legal?

My opinion on the legality and benefits of steroid use has lurched from one extreme to another over the years, and it has taken 15 years to establish my current belief. This is that steroid use should not be legalised without a prescription.

Not because steroids are particularly worse than most other non-prescription drugs, but due to the nature of the men taking them. Taking testosterone so that you are just maintaining healthy levels of testosterone has hundreds of benefits, and very few (if any) downsides.

But steroid abuse (which is what professional bodybuilders do) can have many downsides. My issue is that most men if given the option to take small dosages would quickly abuse the drug. “If taking one pill of testosterone has given me all these benefits, then why not take four pills?”. You get the idea.

One thing I am certain of though, there needs to be more debate around this issue. At the moment there are two camps. There are people who are staunchly pro steroids, who don’t really believe that anything bad will happen to them. Then there are the people who are just as staunchly anti-steroid. These are the type of people who think creatine monohydrate should be banned!

Education is vital here. I’d also be happy if doctors were more likely to prescribe testosterone to older men, as many men can have testosterone levels that are lower than healthy. Food for thought at least.

This was a pretty decent English pale ale, though not as good as my usual favourites (Speckled Hen, Greene King, Hobgoblin, Doom Bar). You don’t often see craft pale ales, and when you do they are almost always American Pale Ales, which is slightly different.

Still, very cool can design, and it meant that I could use my Stormtrooper pint glass, which is a glass that I don’t get to use very often. So no complaints from me. Interestingly, the Stormtrooper line of beers is all brewed by Vocation brewery! One of my favourite craft breweries.