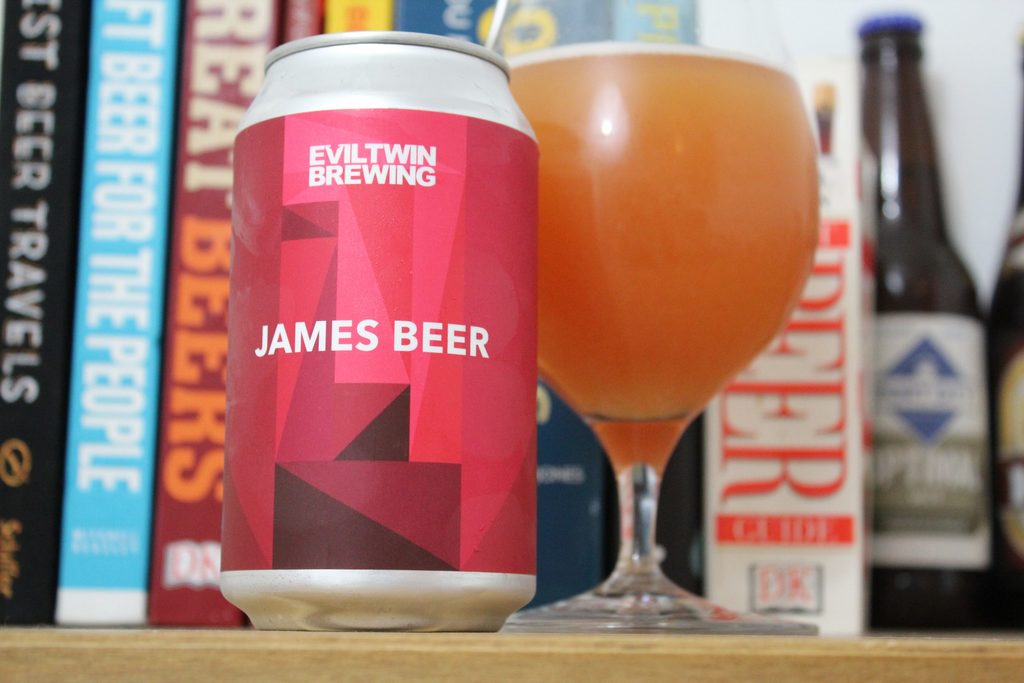 This podcast was recorded in October, but due to severe procrastination I have only just got around to publishing it. In fact, I have a backlog of SIX podcasts that still need to be uploaded. I guess it’s just a lot more enjoyable to drink beer and moan about the world than it is to upload podcasts! Today’s podcast is about the biggest dieting mistake people make.

It affects politics, sports, religion, and most of all science. But its effect on diet is very frustrating to see. Leading to people endorsing keto diets, paleo diets, and other crazy diets without critically analyzing whether it is the right choice for them or not. If you’ve heard about echo chambers, then you probably have a good idea of what I’m driving at.

Anyway, listen to the podcast for more information about how it affects diet, and how to avoid it.

What an absolutely SUPERB beer to kick things off with. I fell in love with this Berliner Weisse beer immediately, a style of beer that I’ve not tried before. But this American/Danish copy of it was incredible. A fruity, sour beer which was not overpowering in the slightest, and surprisingly refreshing.

Evil Twin Brewing seems like a great brewery, and I’ll look out for their beers in future.

Check out my article on beers in Germany, if you want to learn more about beers like Berliner Weisse.