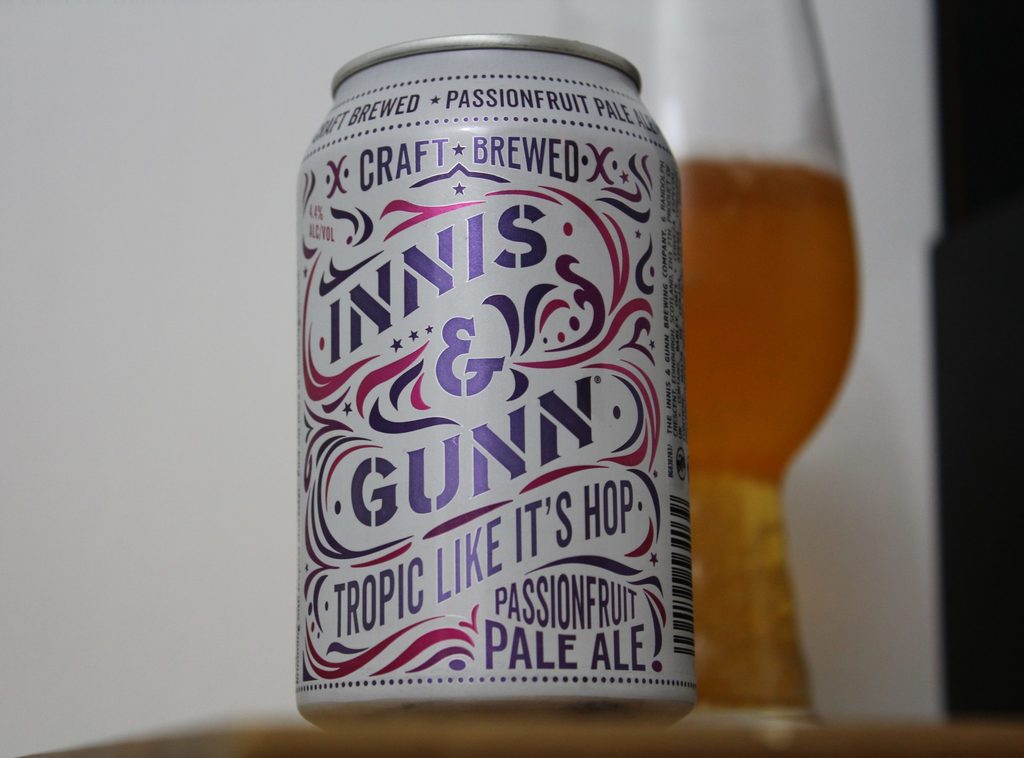 I talk about creatine a lot, I’ve written hundreds of articles online about its benefits, drawbacks, and supplements that contain it. I’ve been a freelance fitness and nutrition writer for 6 years now, and clients are always asking for articles about it. This podcast talks about five surprising benefits of creatine.

What are the Five Surprising Benefits of Creatine?

I am not about to ruin the surprise for my podcast listeners here, that would be pointless. If you want to find out the hundreds of scientifically proven benefits of creatine then go onto the examine.com website and find out for yourself.

Creatine is known for its ability to improve athletic performance. Allowing you to train harder, and to see gains in strength, speed, and power. But it has many benefits, particularly for the elderly and for vegetarians/vegans.

For some reason, creatine got a bad reputation among the general public, based on misinformation. Creatine is NOT a steroid, is NOT illegal, and is NOT dangerous. Our bodies produce it naturally, and it is found in meat and fish. Supplementation has many benefits for old and young alike.

Innis & Gunn produced one of the first craft beers I ever had. Their bourbon-barrel-aged Scotch ale was a revelation. At least it was to all my friends, I wasn’t a massive fan. Then again, I’m not a big fan of bourbon, so perhaps this was not surprising.

That being said, I am well aware that their original beer is well-loved, and it’s not that I dislike it. I’m just not going to order it. Their passionfruit pale ale on the other hand, is very decent, and I’d consider a second or even a third if offered.

I wrote an article on Celtic Craft beer, and completely neglected to mention Innis & Gunn, so hopefully, this podcast will rectify the situation somewhat. They deserve to be mentioned alongside Brewdog, and I can’t think of higher praise!