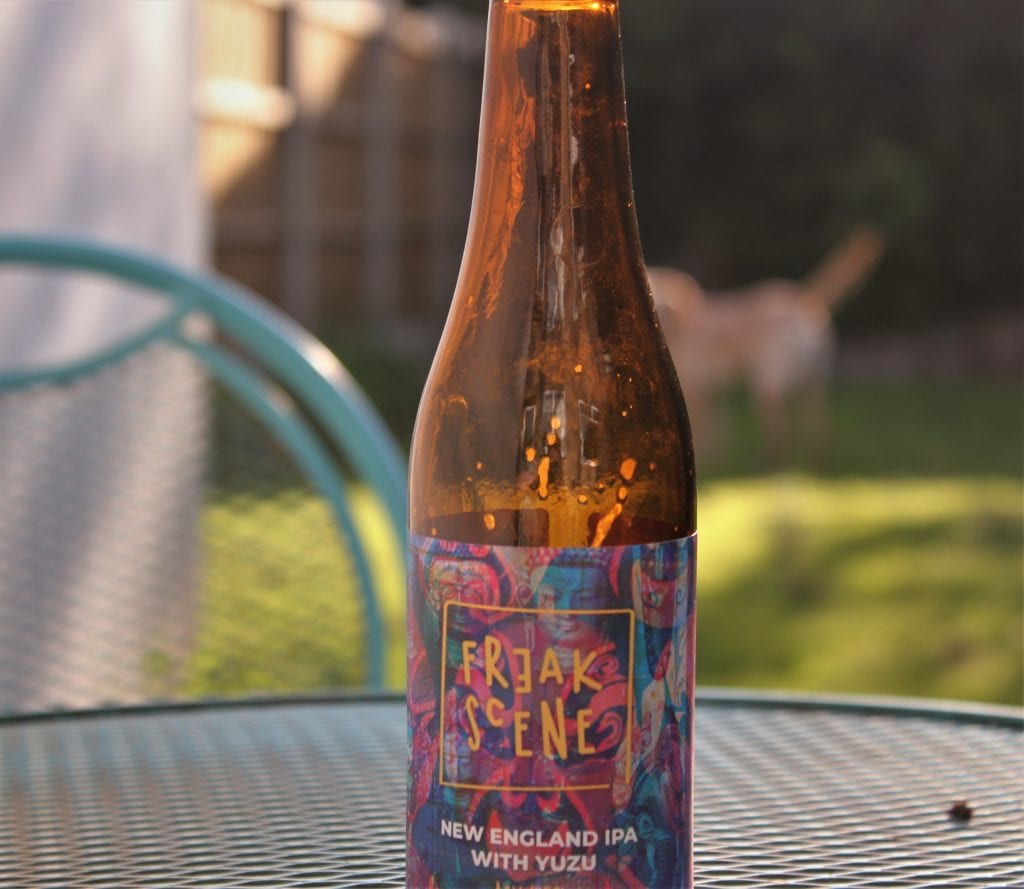 What is the best beer to drink while dieting?

You know that feeling, you wake up one morning hungover. Stumble towards the bathroom and catch a sight of yourself in the mirror. You climb onto the scales and your worst suspicions are confirmed. You don’t own a set of scales, you’ve drunkenly broken into someone else’s house again. Everyone is dead. Sorry, I get a bit bored of shaming people into dieting. Thought I’d spice things up. Anyway, you want to lose some weight. You decide to go on a diet, and then it hits you. You’ve promised your mates that you’ll come pub with them on Friday. What is the best beer to drink while dieting?

Firstly, I absolutely love that your first thought while on a diet is what beer you can drink. That shows a commitment to beer that I have to applaud. Secondly, it is absolutely possible to continue drinking beer while on a diet. You just need to be strategic. Weight loss is all about calories in vs calories out. Over the course of your diet, if you want to lose weight you’ll need to create a calorie deficit. Where more calories are burned than they are consumed.

Naturally, if you are a frequent drinker, then beer is something that you may want to cut down on. But you don’t need to eradicate it completely! There are three ways that you can continue to drink beer while on a diet. Each have their benefits and their downsides.

A combination of all three is without a doubt the best option, but combining two out of three is also a good way to go. Even just picking one of those options should provide you with some decent results. Provided everything else is in hand (i.e. you don’t replace beer with junk food and bottles of whiskey).

Ugh, I am sorry. Encouraging people to drink less is the antithesis of what I wanted this site to be about. However, if you are drinking too much (and if you’re worried that you are, then you probably are) drinking fewer beers will make a huge difference.

I’m not trying to get you to become a recluse, but there are ways to enjoy a beer or six per week without going overboard. Firstly, cut out drinking on your own. If you are planning on visiting the pub on Friday and getting lashed, then you can’t be having “sensible” drinks on Thursday too!

But even then, please understand that you don’t need to drink 9 pints just because your friends are. Get yourself out of rounds systems if possible, or pair up with a slower drinker. Rounds are a great idea in theory, but if your group are borderline-alcoholics the round system will get you into more trouble than you need to be in. Five pints in a night is plenty. Deep down you know this. You’ll have the same enjoyment with five pints as you would with ten, and you’ll feel ten times better the next morning. Switch to a no-alcohol beer if you are still thirsty! Your mates won’t even notice.

Another cheeky tip? Switch from pints to bottles! Fewer calories, you’ll get less trashed, and nobody will think twice about it. If they ask questions, just say you prefer beer out of a bottle. Your friends may think that you’re being a beer-twat, but at least they’ll respect your decisions.

If you like cold metallic tasting liquid that may once have resembled beer, then you may find the notion of drinking low-calorie beers such as Coors Light or Bud Light acceptable. Just understand that a better solution would be to drink literally fucking anything!

Sorry, I just really dislike the taste of low-calorie beers. They are often disgusting. Maybe in the future people will point me towards a low-calorie “light” beer that doesn’t taste of warm milk and pennies. Feel free to mention some in the comments. Please. It would really help!

Increasing the number of calories you burn is another way of creating a calorie deficit, and it is an option if you really can’t get rid of the beers from your life. Walking 10,000 steps or completing a gym session could burn a load more calories each week. Combining this with a calorie-controlled diet will get you better results than you ever thought possible – but the beers would have to become rarer!

What is the Best Beer to Drink While Dieting?

This is a surprisingly difficult question to answer. Obviously, light beers would be the best option. But I’m not considering them because they are shite! The issue that a lot of people have is that beer calorie facts on the internet are all over the place. And I think I have worked out why.

UK drinkers mostly measure beer in pints or half-pints. While European beer drinkers are probably more likely to use litres. Americans, on the other hand, measure their beers in Oz because they’re fucking difficult.

A pint of Guinness contains 198 calories. But it gets even more confusing because there are many types of Guinness. In fact, most pints of Guinness are 210 calories. That’s only slightly less than a pint of Stella Artois which is 227 calories!

The average calories for a pint of beer is 239 according to the NHS website (a surprisingly useful website in my opinion). A Coors Light *shudders* contains 170 calories per pint. So the difference between a regular lager and the lowest-calorie lager is only 69 calories.

Meaning that it’s not the type of beer that matters, so much as the volume of beer. Ten pints of Coors Light is going to have more calories than eight pints of Guinness!

If you went on this site just to find exactly what is the best beer to drink while dieting, then the answer is “Any”. There just isn’t enough difference between beers for it to matter. It’s all about how much beer you are consuming each week. Alongside all the other factors that determine whether you are in a calorie deficit or surplus. Finding ways to drink fewer pints each week is the only real way to drink beer while dieting and see results.

Nobody is more bitterly disappointed about this than me!