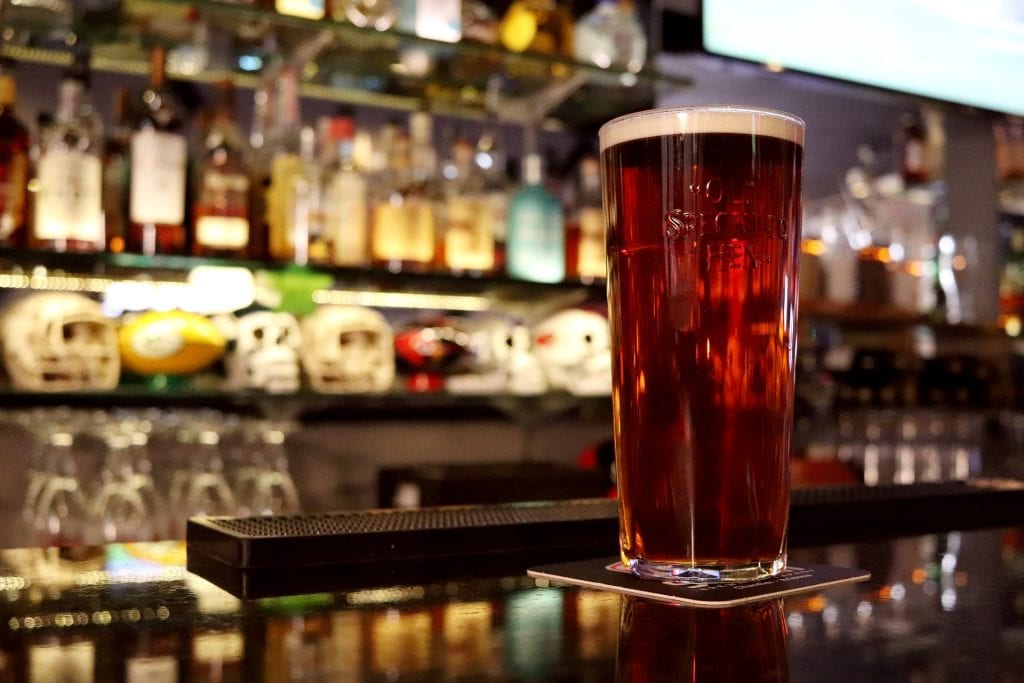 What is Unfined Beer? And Why Does it Matter?

You may have heard the term “unfined beer” recently. It is certainly used a lot more often than it was a decade ago. But what is unfined beer? In this article, I am going to take a quick look at what unfined beer is. And why it may matter quite a lot.

What is Unfined Beer?

A while back, I wrote an article on vegan beers. Some readers may have been surprised to learn that beer is not necessarily vegan. This is because the brewing industry often adds a product known as isinglass to their beers. This is particularly common in English cask beers, but can also be found in Guinness and many other beers.

Isinglass is a product made from dried fish bladders (the type of bladder that fills with gas and helps fish stay buoyant). The isinglass works by clumping all the yeast that is found in beer together and is then filtered out of the beer. There is almost no isinglass left in your pint, but there may be trace amounts.

There are other methods to clear yeast (a process known as fining), but isinglass is the most common. Note that big lager breweries use their own filtration process which is completely different. While fining beers can leave them looking much less cloudy. It does tend to remove some of the flavours of the beer, and it also makes the beer non-vegan.

Unfined beers are beers that have removed the fining process. These beers tend to be cloudier, more flavourful, and are almost always vegan-friendly. While unfined beer is fairly rare in England, several breweries are making an effort to update their brewing process. Derby Brewing Co is one such brewery.

There are many beers that you can buy that are unfined, but personally I like beers that have always been unfined. Rather than beers that have been recently changed. Thanks to the Purity Laws, German beer has never used isinglass. All of their beers are unfined.

Whether you care about unfined beers or not, is mostly going to be down to your stance on leading a vegan lifestyle. I don’t believe that isinglass is a cruel product, it is a by-product of fish that were already killed. But I can understand why a vegan would disagree. But people who love the taste of beer may also be interested. Fining makes the beer look much more appetising, and I believe that this is important. However, fining can also lead to a blander pint. It may be worth giving unfined beers a try.

Previous Post What is the Heaviest Deadlift in History? Next Post What Does HIIT Stand For? A Quick Guide