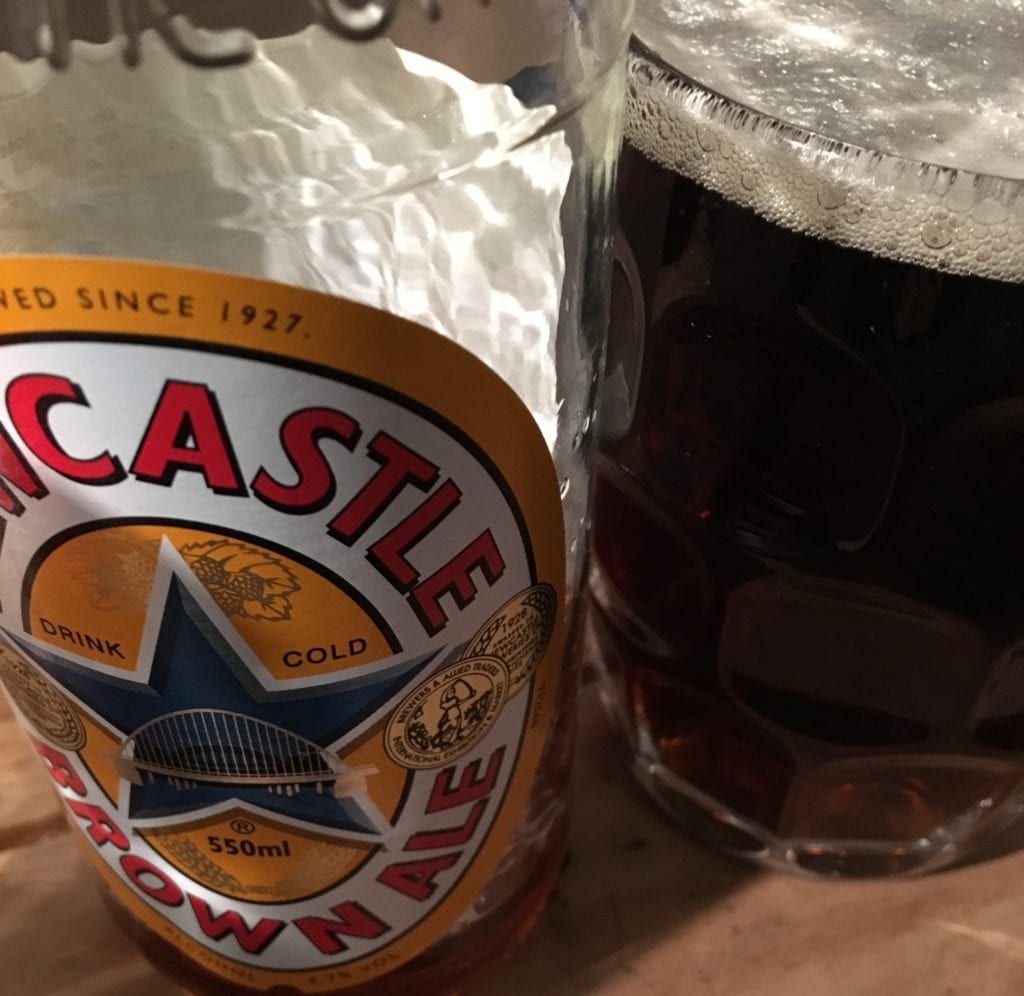 On the 4th of June 2017, Todd and I got drunk, very drunk. The kind of drunk where you stand up after a while on shaky legs, walk outside the pub and decide to create a podcast about beer n biceps. You’ve probably done exactly that yourself right? What were our qualifications to do so? I knew quite a bit about fitness and nutrition after a degree in Sports Science and 7 years as a personal trainer. Todd had been my most successful client ever. Neither of us knew anything about beer except that we loved it and couldn’t imagine doing a podcast without it. We started our brand new beer n biceps podcast with absolutely no idea what we were letting ourselves in for.

Was it a success? Well yes and no. We managed to get a LOT of listeners, far more than the 20 people we had expected. But nowhere near what the big boys were hitting. Our show could be funny at times, and we like to think it was interesting, but fucking hell was it amateur.

Todd and I would plan it out 10 minutes before the start, randomly buy a beer on the way and then google all we could about that beer just before the show started. We made promises we didn’t keep. We fucked up our live show, we fucked up our podcast in a beer shop, and some episodes we just completely forgot to promote.

So we’re doing it again, we’re restarting the podcast, it’s a reboot. We’ll cover similar themes but in a better way. We’ll be more focused, better organised, and … Okay, I’ll level with you. It took us two weeks to record our new episode 1 and already we’re fucking things up. But in a charming way right?

So what is different about our new podcast format? Well instead of randomly picking beers we’re following a plan. This series (8 episodes) will focus on the best of English beers. We’ll be looking at Newcastle Brown ale in this episode and then Badger beers in the second. Series Two will look at the Celtic nations (Wales, Scotland, Ireland), and in the future, we’ll look at Belgian, German, American etc …

The episodes will also be much shorter, instead of 60 minutes + we’ll be trying to limit each episode to just 30 minutes. This will prevent us from waffling on too much and will help keep us more relevant. So that’s what you’re getting with our brand new beer n biceps podcast, so let’s get cracking with episode 1.

As this is a January based episode (though it’ll be almost February by the time this goes live). We thought that it would be the perfect time to plan out what you are going to do WHEN you sign up for the gym. If you want success in life you’ve got to work for it. Avoiding difficult seeming tasks like signing up to a gym will only slow you down. We’re definitely of the opinion that getting out there, putting your money where your mouth is, and removing yourself from your comfort zone is the only ways to be successful. 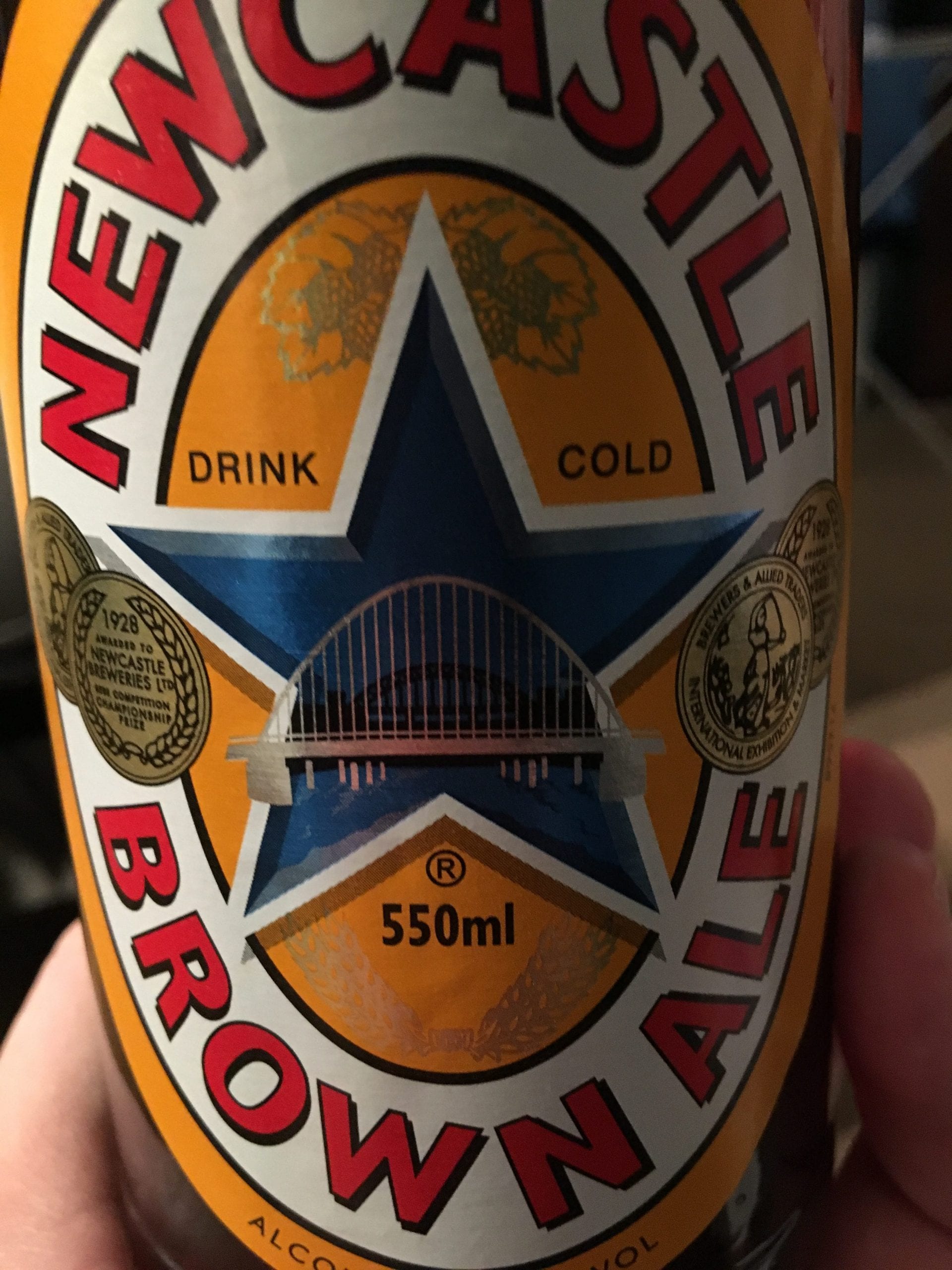 What an excellent beer to start (or re-start) our journey with, Newcastle Brown Ale is a superb ale. It tastes great when chilled, where it is a proper session beer (you can drink loads of it) but it takes on a whole new flavour when served at almost room temperature. In Michael Jackson’s Great Beer Guide, Newcastle Brown Ale is described as “the most popular bottled ale in Britain”. We’re not sure how accurate that is anymore. But the beer has definitely had a resurgence in popularity over the last few years.

The beer has been around since 1927 and up until 2017 has always been brewed in Newcastle. Last year Newcastle Brown Ale was purchased by Heineken and production was moved to the Netherlands. I’m not usually too fussed by bigger beer companies taking over smaller ones. But it is definitely a shame that a brewery that has been around for 90 years and is famously made in England is now going to be made in a completely different country. Makes you feel that a little bit of history has floated away.

Let Us Know Your Thoughts

So that is episode one of our brand new beer n biceps podcast finished and we’re pretty happy with the new direction that we’ve taken. But it would be great to get some feedback from you guys. Remember you can join our free Facebook group, come say hi on Instagram, tweet us on Twitter, or randomly yell abuse at us in the street. Whichever way you choose to get in contact we’d love to hear from you.