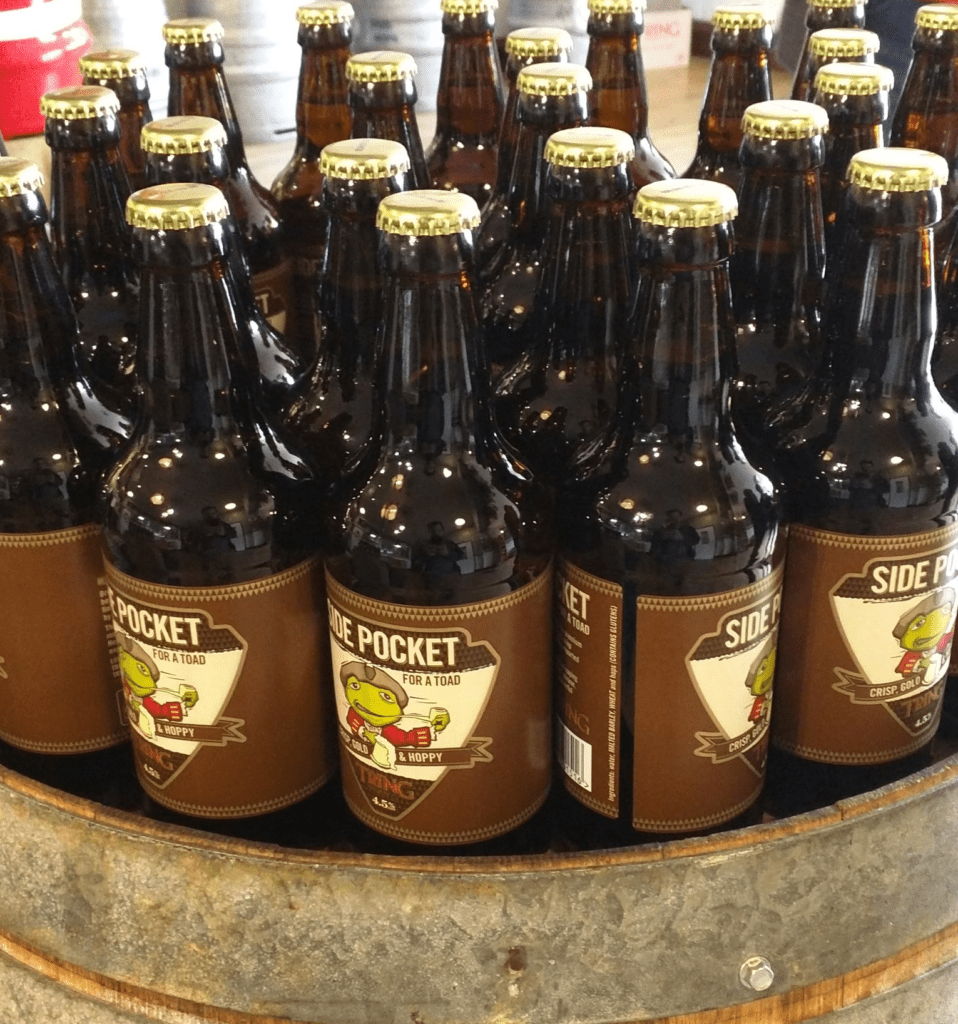 Hello again, another episode in our Beer N Biceps podcast, it’s amazing that we’ve got this far – we’ll soon be approaching our 500th download! As we have constantly pointed out, before we started this we’d have been happy with 100 (Hell, we threw a party when we did hit 100). We want to hit 1,000 before September, so you could say that we’re becoming ambitious. This episode is mainly focused on diet. We also discuss over training, and we talk about the Tring Brewery (which we visited on Saturday 22nd).

All About The Diet

The main focus of this podcast was to help you separate a good diet from a bad one. A bad diet is focused on the short term, needlessly complicated, and overly restrictive. A good diet is realistic, inclusive, easy to follow, centred around protein, and utilises calorie counting, and a calorie deficit. In the podcast we identify 5 take home points, which are:

We also talked about the importance of weighing yourself, but I’m not going to ruin this 5 point plan by adding it in, so Todd put it in as point number 1.1. As ever, any questions regarding diet please get in contact with us. We love responding to people’s queries, and we are going into a lot of detail here so you should have many questions!

“Can you over train?” Was a question we received from one listener (also called Matt, because clearly his parents have amazing taste in names), and it’s a belter. Over training is definitely a real thing, and can affect people who train very regularly at a high level of intensity. If you are one of those people who lives in the gym, and has been training for months on end without rest, then you are likely to suffer from it. Over training can cause bad sleep, depression, poor recovery, and a dip in form. But how likely is it that a regular gym goer will suffer from it? Very unlikely would be my response.

You just aren’t training at a high enough intensity, you’re getting more than enough rest, and you aren’t training regularly enough to worry about it. If you are suffering from any of the symptoms mentioned above, then the most likely scenario is that your recovery is poor – rather than you are suffering from over training. Get some more sleep, eat some more protein, and take a day off from the gym. See how you feel.

Is Breakfast The Most Important Meal?

Another listener, Mark asked whether Breakfast was the most important meal of the day or not. Another great question, with a fascinating answer. Try not to think of this as a conspiracy theory – because it is well documented, but the phrase “Breakfast is the most important meal of the day” was brought about by Edward Bernays trying to help sell bacon! In the podcast I wrongly attribute this to John Harvey Kellogg – but according to this article by the Guardian, he was the catalyst for making breakfast the way it is today.

Breakfast is not the most important meal of the day, and many people have managed to live their lives without suffering any consequences from never having eaten it as part of their diet. I subscribe to the belief that overall calorie intake is much more important than meal timing, in the same way that overall protein intake is more important than protein timing. On the other hand, it does seem to be marginally better to spread your protein out throughout the day rather than consume it all at once. A study by Mamerow et al (2014) found that spreading out your protein across three meals was more effective than having most of your protein at dinner (which is common) [1].

If you have always had breakfast then look for ways to improve it. Add some fruit or vegetables to it, add some form of protein, and as we discussed earlier, get some control over this meal. Keep it to the same 2-3 meals on rotation, rather than constantly changing what you have for breakfast. That will make it much easier to track, and to base your daily calories around. If you have never had breakfast then keep on going with that. It’s not necessary – unless the skipping of breakfast is causing you to overeat at lunch, or to snack too much during the morning. 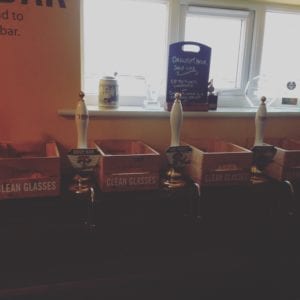 A selection of Tring Brewery’s beers

A lot of our podcast was dominated by talk of our trip to Tring Brewery, and the reason for that was we had such a good time there. Tring brewery is situated in Hertfordshire, and is a medium sized brewery that sells almost exclusively to local pubs. You can also buy beers from their shop or alternatively you can buy them from the Beer Shop in Saint Albans, and in Hitchin.

Todd and myself went with our friends Sammy (of Craving Results fame) and her husband James, and all four of us had an amazing time. We took the tour with Sam Reed as our guide, a really knowledgeable and patient guy who told us everything we could wish to know about brewing, hops, the difference that water makes to brewing, and a thousand other interesting facts that I can’t remember due to drinking about 3 pints at 11:30am! 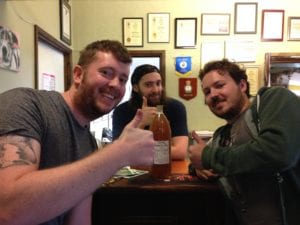 Me, Jared, and Todd with our awesome White IPA

Afterwards we hung around in the shop and continued to try out the free beer on offer (for a £5 tour you really get your money’s worth), at this point I decided to buy some pretty decent beer glasses. Partly because it was James’ birthday and I wanted to get him something, and partly because I felt guilty about all the beer I was necking! I asked the guy behind the counter to help me, and he gave me so much information, he told me that the conversation might get a bit geeky – to which I responded that me and Todd do a beer podcast, you can’t out-geek us!

I learned a lot, and went back to drinking. When we were leaving we went to say goodbye, and Jared brought out a bottle of White IPA for us to drink (5.5%) for our podcast. Which was probably the best thing that has happened to us yet – we are but simple men. We reviewed it in our podcast (as promised) and luckily it was bloody delicious. The bottle was 2 litres and we’d finished it by the end. Quite flat but really flavourful, White IPA is one of those beers that you could sit down and have 6 of with absolutely no worries, and then stand up, walk outside, and get hit by that 5.5%!

If you are in the area, then I can’t recommend the Tring Brewery enough. You get an amazing tour, as much beer as you want to try (though don’t take the piss!), and you’re in the company of a group of people who a) know what they’re talking about when it comes to brewing and beer, and b) are genuinely passionate about it. The beer is really good too! 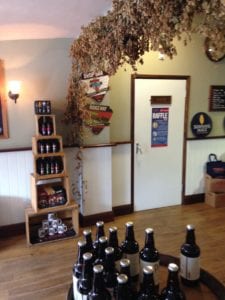 Due to Todd being away next week on holiday (terrible excuse – and I’d be a lot harder on him if I wasn’t also going on a stag do), we’ll be doing our next podcast early. This Friday to be exact. The subject will be “How to use Myfitnesspal effectively to manage your diet”. Something we touched on briefly in this episode, but can go into more detail. It will be taking a look at how to set it up properly, how to use it effectively, and ways to make the process as easy as possible. We’ll also be answering your questions (comment below) and reviewing a mystery beer – it’s Todd’s turn to pick, and I KNOW that he won’t pick one until 5 minutes before the episode is about to start!