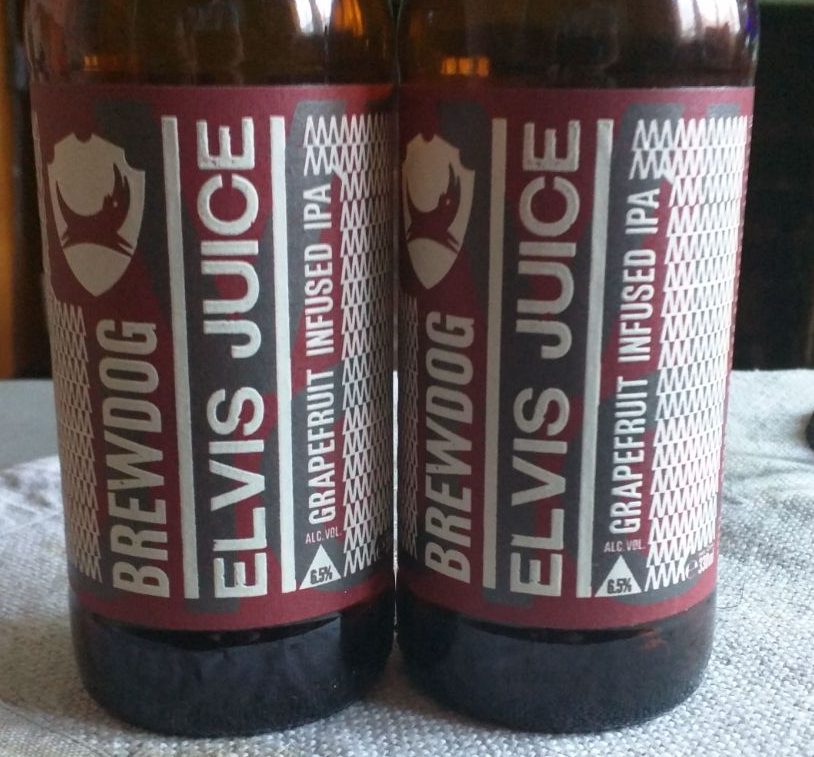 Hello again, welcome to our 10th episode of Beer N Biceps – coming to you a little later than usual due to our incredibly busy schedules (I was tidying the flat so had to reschedule from Monday to Thursday, exciting!). In this episode we talk about the Great British Beer Festival that we attended on the 11th August, we also talk about a grapefruit infused beer called Elvis Juice from Brewdog – a Scottish Brewery that really helped put British Craft Beer on the map. We also discussed some frequently asked questions that I have encountered as a personal trainer – and answer them … obviously. 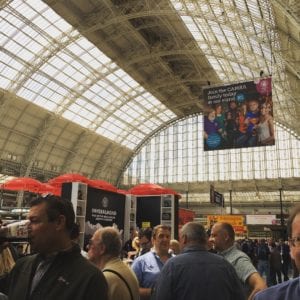 I have a long history with this beer festival, it was the first one that I attended. I went with my dad and his friend, I mainly remember drinking beer from Badger Brewery (or Hall & Woodhouse as they are apparently named), eating a pork pie, and going for a Chinese meal afterwards. Okay so maybe I have boring memories, but they’re still good ones. I went back on several occasions and have always enjoyed myself. 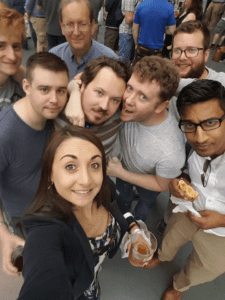 This year was no exception, Todd and I managed to bring quite a large group from our Beer N Biceps page (plus my dad) and we all had an amazing time. We’ll definitely be looking to bring even more people next year! 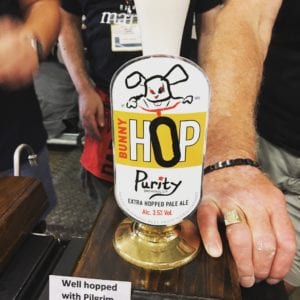 As I mentioned before, being a personal trainer for 7 years has led to me being asked a LOT of questions, most of them concern the same subject (how fast can I lose weight doing the minimum amount of work). I can’t judge these questions, in a lot of ways my job is to find out the answer, and if I did I would make approximately ALL THE MONEY IN THE WORLD. But I thought that answering some of the more common questions would be a great use of this podcast, so here are five frequently asked questions that concern fitness and nutrition.

What is the best exercise for losing weight from my (insert body part here)?

Whether it is a young lady asking how she can lose her bingo wings, to a 20 year old guy who wants to lose fat from his upper thighs, a lot of people have asked me about losing fat from specific parts of their body. Sadly this is not possible. You have no real control about where your body loses fat, but if you are looking to get lean and healthy you will eventually lose excess fat from all over your body (including the area that is causing you grief). Which means that you will eventually hit your goal, no matter what specific exercises you follow (provided you are in a calorie deficit).

This is actually a GOOD THING, because it means that instead of spending time on body specific training, you can use exercises that burn the most calories: Deadlifts, squats, lunges, presses, bent over rows, pull ups, even burpees for crying out loud!

What is the Best Diet?

As I explain in the podcast, this question is usually a bit longer, it goes along the lines of “What is the best diet if I want to lose 3 stone before my holiday in 2 weeks?”. Truth is that most diets are poor when it comes to long term results. If you really only care about getting in shape for your holiday – and don’t care about anything else then the answer is simple. Cut calories drastically, exercise a lot, sleep lots, and keep protein as high as possible.

Long term, the best diet is the one that works for you! Everyone is different, and as such no diet will work the same for two people. But there are some things that all good diets should include:

If your diet contains these four things then you are probably on to a winner, just remember that the diet is for life not just for (post) Christmas!

What are the Best Fat Loss Supplements?

This question is very common. While I should first state that supplements are lowest in importance behind: Sleep, Nutrition, Exercise, Stress Management, and NEAT (more on that next week), they are still useful. For people who don’t often consume caffeine, a high-caffeine fat burner can be quite effective (when combined with the above). For us caffeine-addicts the best fat loss supplement that we can purchase would be a whey protein shake. Protein is very effective at preserving muscle during a diet, suppressing appetite, and increasing your metabolism. Combine a high diet with a calorie deficit and you’ve got yourself a great recipe for fat burning.

Have you heard of Raspberry Ketones?

This is a variation on a question that I heard 50,000 times as a personal trainer. Some person would approach me in the gym (or one of my clients) and they would ask me whether this supplement really was a miracle fat burner or not? It almost always wasn’t. One of the first articles that I ever wrote was on the subject of Raspberry Ketones and while I know a lot more about the subject now, I still agree with the main point – Raspberry ketones are useless, and even if they did work … you still shouldn’t be wasting your time on them.

People want magic bullet solutions to their problems, they want amazing results but aren’t prepared to put in the work. I can sympathise with this (Hell! I LIVE this) but it isn’t helpful. If you want to be successful with fat loss then you need to exercise regularly, follow an effective diet, sleep well, and be patient. Unless you can do that, you will never see any results.

I’m going to keep this last one short: There is no such thing as a superfood, it is a marketing term. But that doesn’t mean that you shouldn’t be eating them! Just don’t think that fancy food necessarily means diet-friendly food (avocados are healthy as fuck but are still high in calories).

Beer Of The Week: Elvis Juice

Now that we have got the frequently asked questions out of the way, we can turn our attentions to beer again! Brewdog are a fantastic brewery that I (misguidedly) hated for years. I visited their Camden pub about 5-7 years ago and was thoroughly underwhelmed. The beer was odd tasting, the place was filled with hipsters, and my mate managed to knock a board game onto a table of drinks, while another friend ordered a 60% alcohol beer and described it as “The worst beer ever”.

I left and spent many years complaining about their beer. Until one day I was mid-rant and my friend pointed out that the beer that he had just bought me (that I was really enjoying) was from Brewdog. Luckily I am not overly proud, and could immediately admit that I was wrong.

Since then I have completely changed my opinion and now love them. I have done this with many beers in the past (Belgium beers, Sierra Nevada, Wheat Beers, Carlsberg etc) and I will probably do it with many more. Anyway, Elvis Juice is a grapefruit infused IPA and it is fantastic. I’ve tried quite a few grapefruit beers in my time (well 3 that I can remember) and the issue that I usually find is that the grapefruit taste is over powering. I am not a fan of real life grapefruits, and certainly wouldn’t want to drink grapefruit juice. But where Brewdog get it right is to keep the taste light, rather than being hit by a huge taste of grapefruit, you just notice it towards the end of the sip. A subtle addition which really works.