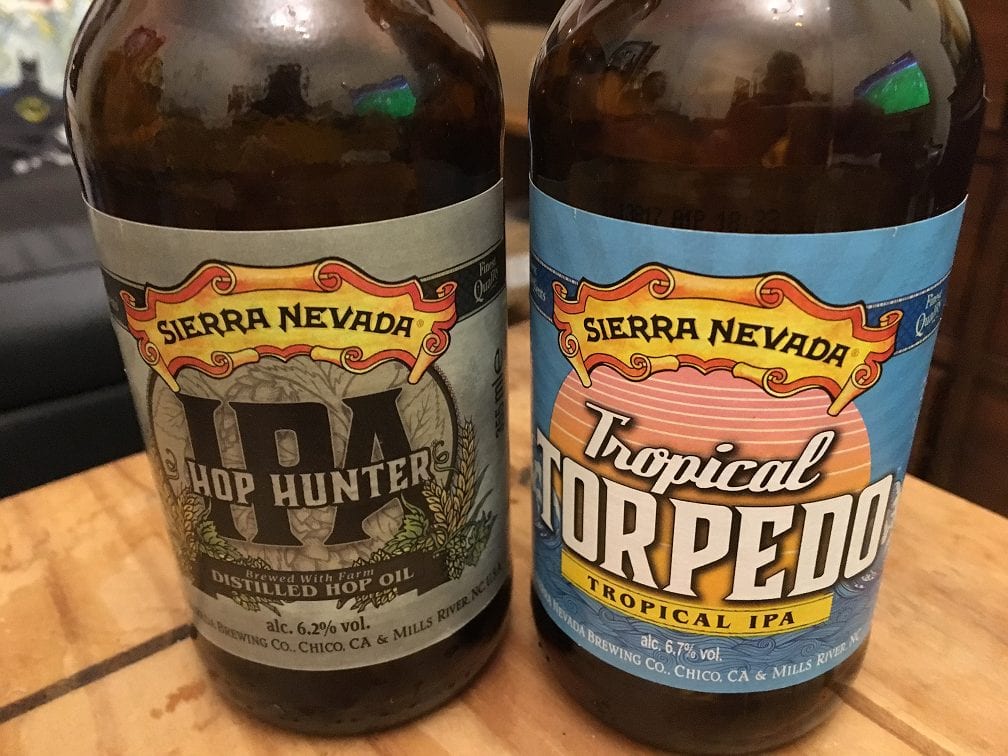 Hello again, it’s time for another beer n biceps podcast episode. This time we are taking a look back on what we have achieved, and looking forward to the future of our podcast. Apologies for the delay between episodes. We were interrupted by Todd going on holiday to France, then work/flat search scheduling conflicts, and finally me travelling up to my parents’. As I am off to Munich for Oktoberfest I can see potential for another slight delay, but hopefully after that we will be back on schedule. I am uploading/writing this now as fast as I can in the brief period of time I have available before I head off again.

A Look Into The Future

Todd is very soon going to have fully moved to Watford, and if all goes to plan I will have stalked/followed him to a flat in Bushey that I am currently in the process of moving in to (after enough drama from shite landlords to fill a Hollyoaks Omnibus). So we are not realistically going to be able to exercise together in the gym as often as we would have hoped. In fact this is not too much of an issue because we have been lazy buggers over the last 6 weeks. Something we need to address.

But that is not going to be a problem. I am an experienced online coach and therefore have a plan to set. I will create a training program that he can follow, check in with him weekly, schedule sessions, sort out his diet, and allow you to see what we are achieving. Should be fun.

From a business point of view, we will carry on as normal. While we will both be out of Harrow, we should still be pretty close to each other and podcasting will hopefully be unaffected. But we will be looking to get someone to join our team within the next month or so. This is to help us build on our listener base, and take advantage of our terrible social media team (me). We will also be resetting goals, and looking back on what has worked, and what has not worked. This is something that anyone who uses goal setting needs to do occasionally.

Beer of the week: Sierra Nevada

In this podcast we drank two different beers from the Sierra Nevada brewery, we tried a Tropical Torpedo, and Hop Hunter IPA. They were both fantastic, though as we mentioned in the podcast it was difficult to drink them together as the Hop Hunter IPA tended to overpower the Tropical Torpedo. In the future it would make sense to separate these two. But they really were excellent. As I told Todd, I first tried Sierra Nevada around the age of 16-19 and was initially not a fan. But that was during a time when I liked Ales and Lagers. More recently I had their most common drink, the Sierra Nevada Pale Ale, and I loved it. If you enjoy IPAs then Sierra Nevada is a great shout. You can check out their website here.

This list we created is a bit of a funny one, in fact you could say that about most of our beer lists. We created a list of beers that we had fond memories of from holiday. Sounds good so far, but as we did this list we realised that actually the beers were nearly all terrible! This is fine with us, many beer memories are based on nostalgia, the setting, the people you were with, and what you were doing. For example my favourite beer memory from visiting Cardiff in 2013 was drinking Guinness in an Australian Themed bar. None of that makes sense, but it was still an excellent memory. So here is our list (listen to the podcast for the full explanation).

It’s difficult to justify any of these beers, except Keo which is a perfectly acceptable beer. But we had great memories associated with them, and would love to hear your favourite holiday beers (no matter how terrible). Well that’s enough for this week, apologies for the shortened blog post, but I was in a massive hurry! We are hoping to knock out another blog post on Friday, which means that next episode should be ready by Sunday/Monday. But planning for the future is clearly a struggle!