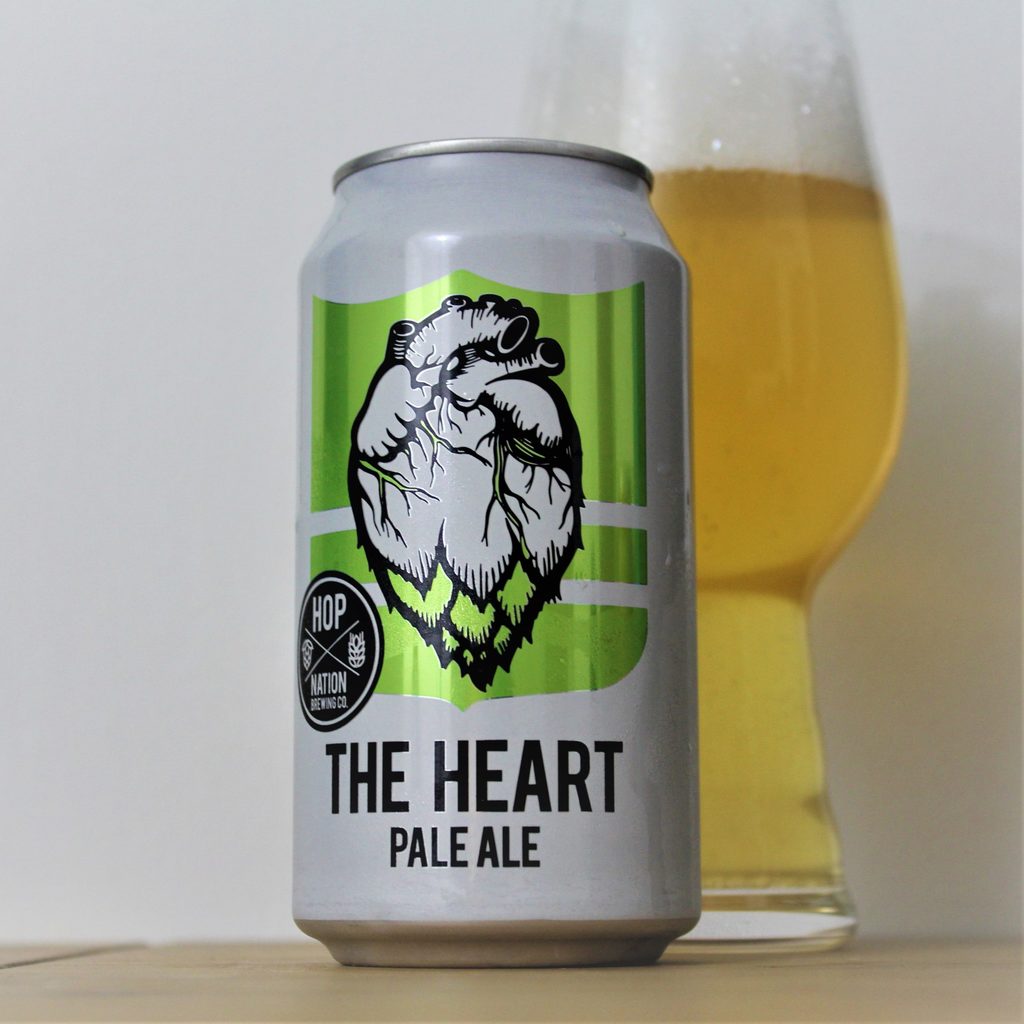 Are Abs Made in the Kitchen?

The podcast is more of a collection of thoughts and anecdotes I’ve had around weight loss and body image in the fitness world, particularly for men. Not that women don’t have that same issue, but 1) I am not as qualified to talk about it, and 2) I feel that this topic is pretty well covered by women.

Are Abs Made in the Kitchen?

It’s an annoyingly smug statement, but it’s also incorrect. Well, actually it’s difficult to answer properly. Your abs are muscles, and muscles are built in the gym. However, you need to eat to build your muscles, so technically all muscles are made in the kitchen.

This isn’t what the statement is supposed to mean though. What they are saying is that you need to create a calorie deficit through diet to burn the fat necessary to see your abs. But obviously, that’s a mouthful.

It’s pretty harmless as statements go, but I always dislike it when complex and much-debated topics are boiled down into handy catchphrases. Having a six-pack is all about diet and exercise, it’s not really an either/or situation.

Brewed by the Hop Nation Brewing Company in Melbourne, Australia. The Heart is a really well brewed pale ale, similar to a golden ale in taste and appearance. This is a subtly flavoured pale ale, and the description on Beer52s website says that it has a floral taste. Which I absolutely agree with. Though as I point out in the podcast, tell me that something tastes floral and I will then find it to be true.

I was very tempted to drink a pint of Shelby IPA by Thornbridge brewery. I have it set up with my PerfectDraft at the moment, and it is wonderful. However, I already did a podcast episode while drinking the bottled version, and I don’t want to repeat myself.