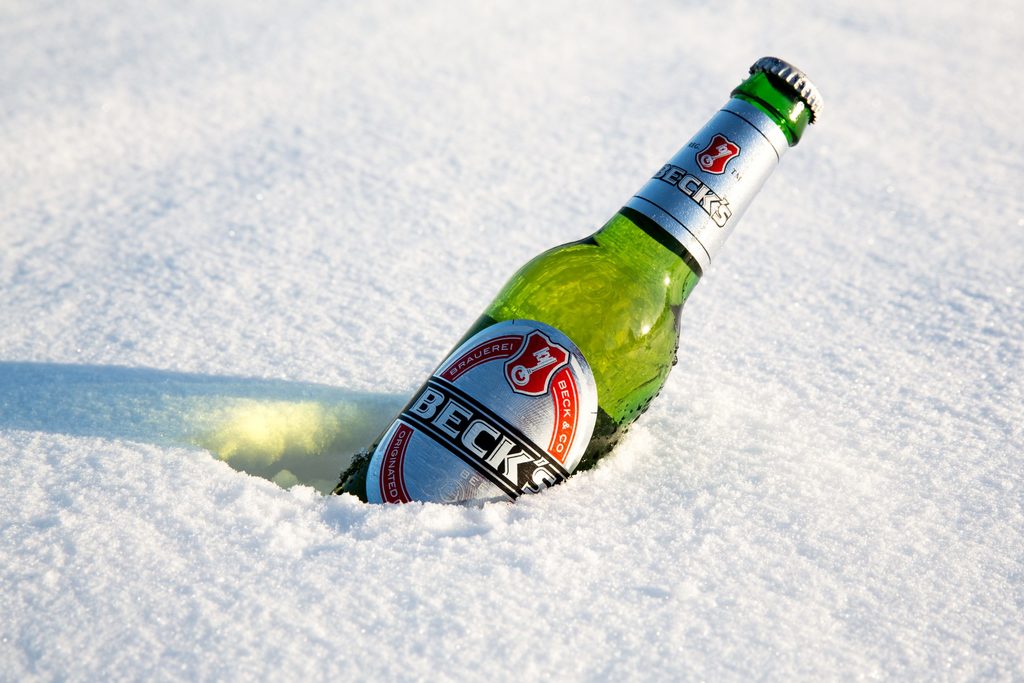 Beck’s Fact File: Everything You Wanted to Know

Beck’s is one of the bestselling German beers in the world. But how many calories are there in a pint of Beck’s? How much alcohol is there? Is Beck’s gluten-free? Is Beck’s vegan? What beer is similar to Beck’s?

There are 238 calories in a pint of Beck’s (568ml). Beck’s is 4% abv, down from 5% abv previously. Beck’s is not gluten-free as it contains malted barley. It is however vegan-friendly.

In this article, I will be attempting to fully answer each of the questions mentioned above. I will also talk about beers that I think are great substitutions for Beck’s lager.

How Many Calories Are There in a Pint of Beck’s?

There are 41 calories per 100ml in Beck’s, this is the same for bottled beer, canned beer, and draught.

How Much Alcohol is There in a Pint of Beck’s?

Many countries charge breweries tax based on alcohol percentage. Beck’s doesn’t actually have a website so it is hard to find out what is going on.

No, Beck’s is brewed with malted barley which is a source of gluten. As German beer is governed by the Purity Laws it is basically impossible to brew beer that is completely gluten-free. However, it is possible for German beer to be very low in gluten. But Beck’s isn’t even particularly low.

Yes! Beck’s does not use isinglass to clarify its beer, so there are no animal products used in the brewing process. If you would like to learn more about how isinglass affects beer, check out my article here.

What Beer is Similar to Beck’s?

Beck’s is a German pilsner, which means that there are hundreds of beers that are similar to it. Check out my article on Beer in Germany to learn more about this wonderful brewing nation.

You’ve got a lot of options to choose from:

And many more … seriously there are hundreds to choose from.

Then there are the Helles lagers that are brewed mostly in Bavaria. These are the beers you often see at Oktoberfest. ABK, Spaten, Ayinger, Augustiner, Hacker-Pschorr, Hofbräuhaus, Löwenbräu, and Spaten are all great examples of Helles lagers.

This type of beer is similar to a pilsner, but with a stronger taste. The beers have a more malt-driven taste, and they tend to be stronger. They are a great beer to go to if you want to expand your beer repertoire.

You have also got Czech pilsners, which are the originals that started the pilsner craze. Pilsner Urquell, Budvar, Staropramen, Kozel, Praha, and the like. Czech pilsners are definitely a step up in quality compared to Beck’s.

Which is saying something, because I really enjoy Beck’s. I think that it is an excellent pilsner.