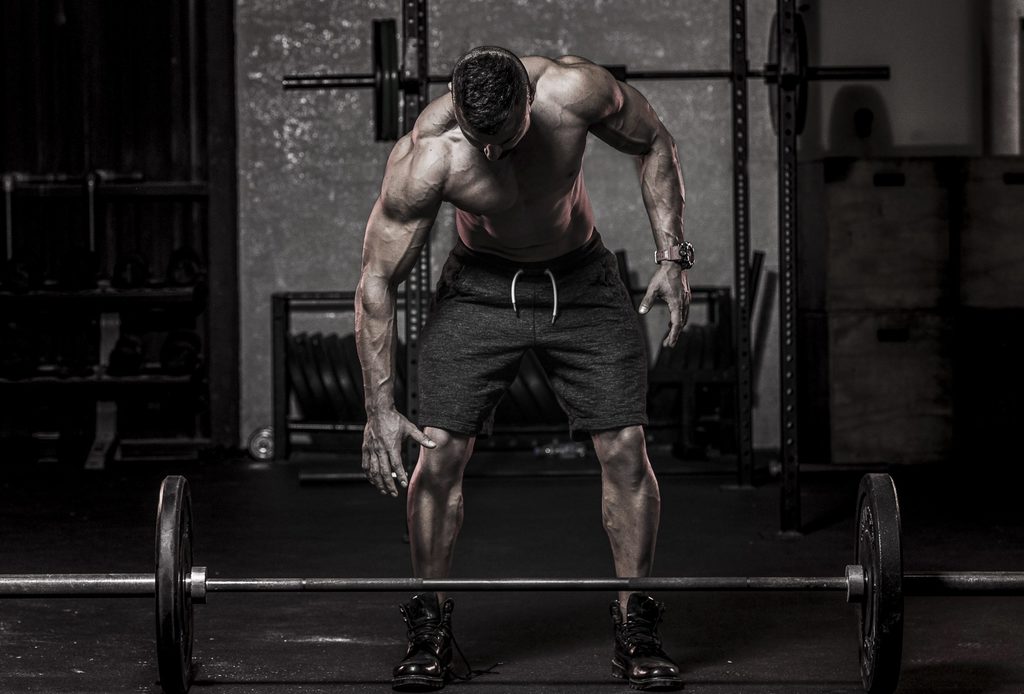 Can You Mix Bodybuilding With Powerlifting?

Bodybuilding has been popular for decades, but now powerlifting is beginning to rival it. Both require a lot of discipline, hard work, and consistency. But can you mix bodybuilding with powerlifting? Let’s find out.

In this article, I will be taking an in-depth look at whether bodybuilding and powerlifting can be combined, and whether they should be.

Can You Mix Bodybuilding with Powerlifting?

Whether you can mix bodybuilding with powerlifting or not, kind of depends on your definition of mixing. It has certainly been done, but rarely have both been done at the same time. I touched on this a bit in my article on bodybuilding a strength training.

The two forms of training have different aims, though many similarities. Bodybuilding is mostly concerned with building size and symmetry, while powerlifting is solely aimed at building strength. But they have a lot in common.

Bodybuilders want to get heavier lifts, as the more weight you can lift the more you will work your muscles. While powerlifters have to stay within their weight category, which means that they have to cut and bulk in the same way that bodybuilders do.

Bodybuilders will perform all of the same exercises as powerlifters; deadlifts, squats, and bench press. As well as the accessory exercises. Powerlifters don’t spend as much time on isolation exercises as bodybuilders (exercises that target one muscle group). But it would be inaccurate to say that they avoided them completely.

Should You Combine Bodybuilding with Powerlifting?

Just because you can do something, doesn’t mean that you should! There is the argument that focussing on two different forms of training at the same time will lead to mediocrity in both, rather than success in one or the other.

Powerbuilding is an attempt by lifters to have the best of both worlds. It refers to training as a bodybuilder for most of the time but prioritising deadlifts, squats, and bench presses. Focusing on strength training for them.

Personally, I don’t think this is a bad idea, but I also don’t think that you’re going to get great powerlifting results from it. Remember, a powerlifter has to only focus on three main lifts, and some accessory work.

While a bodybuilder has to focus on every single muscle, ensuring that they all grow at the correct rate and that there are no weak points. To be able to do all of that, you’d need to increase volume a lot. Unless you are taking anabolic steroids, you are going to struggle to perform well with such a large volume training program.

Bottom Line: Yes, bodybuilders can get great results by focusing on building strength in the three main lifts. However, they won’t be able to compete with powerlifters, as the demands of bodybuilding are too great.

Switching From Bodybuilding to Powerlifting

A better option is to be successful as a bodybuilder and then transition into powerlifting. This allows you to fully concentrate on each discipline, and to get better results. A bodybuilder may struggle at first, as they will be in a heavyweight category, but won’t necessarily be as strong as their competitors (bodybuilders focus on size over strength).

But they will soon catch up, provided they work hard and bring the same discipline that led to their bodybuilding success with them.

Bottom Line: Switching from bodybuilding to powerlifting is a great idea, you may struggle at first due to your weight and relative strength, but you’ll have a great foundation to build on.

Switching From Powerlifting to Bodybuilding

I’d say that switching from powerlifting to bodybuilding is a better way to go. It is certainly a lot more common. Franco Columbu, two-time winner of Mr Olympia started off as an Olympic weightlifter and then powerlifter. Arnold Schwarzenegger also dabbled with powerlifting during the early stages of his bodybuilding career.

It makes sense. Build a lot of strength in powerlifting, and then focus on increasing rep ranges to build hypertrophy. Use diet to burn away any of the body fat that you are holding on to, and you’ll already have a decent frame. Then it’s just about perfecting your symmetry and size.

Bottom Line: Switching from powerlifting to bodybuilding is probably the best way to go about things. You build up a strong, powerful physique, while not having to worry about cutting/bulking or symmetry. Once you’ve got all that you want out of powerlifting you can make the switch to bodybuilding, diet down and increase the rep range.

Powerlifting and bodybuilding can certainly be combined, but the best way to do that is to switch from one discipline to another. Combining the two into one training program just doesn’t seem to work well.

Layne Norton is a great example of someone who has switched from powerlifting to bodybuilding and back and has had some excellent results. Though, he hasn’t risen to the top of either (not that he was trying to).

A very good powerlifter will be able to transition into bodybuilding quite easily, and a very good bodybuilder would find it easy to transition to powerlifting. I guess my point would be that if you are worried about going down one route because it means you can’t do the other don’t worry.

There are many examples of superb powerlifters and bodybuilders doing exactly that.

But what are your experiences? Have you tried it? Was it more difficult than you had expected? Easier? Did you go from bodybuilding to powerlifting or vice versa? Let me know in the comments below.