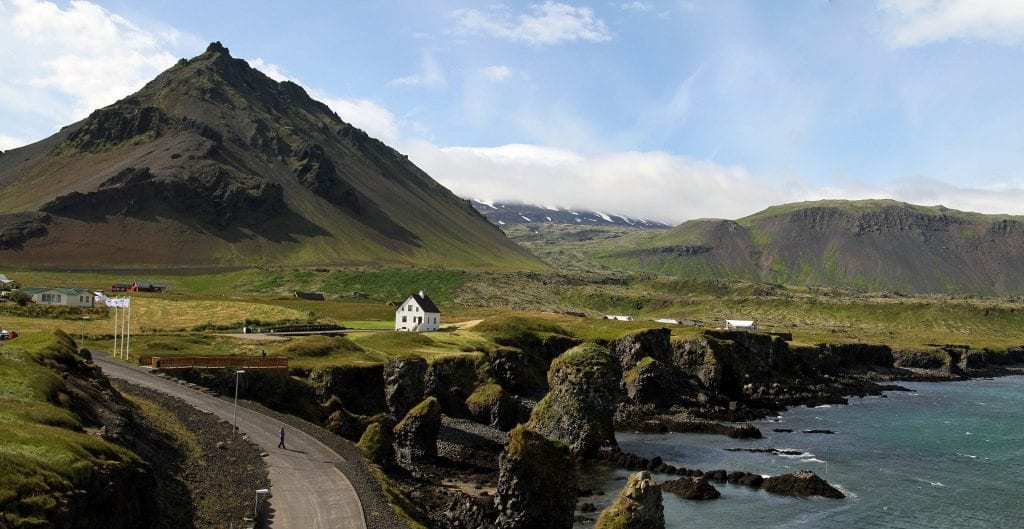 Iceland: The Country that Banned Beer for 74 Years

If you know your American history, you’ll be aware that in 1920 America banned the sale and purchase of alcohol. Prohibition lasted for 13 years, when it was repealed by Franklin D. Roosevelt. Who famously said upon signing the document “I think this would be a great time for a beer”. But there was one country that banned beer for a whole lot longer. Iceland.

Iceland voted to ban all alcohol in 1908, but the ban did not come into effect until 1915. From 1915 until 1935 Iceland was a dry country. Then, in 1935 the country voted to remove the ban on wines and spirits, but to continue to prohibit beer. Their logic was that beer was more popular with the youth, and it could lead to alcoholism. A fairly absurd logic, that nevertheless went unchallenged until 1989 when the ban on beer was finally overturned.

Getting Drunk in a Country that has Banned Beer 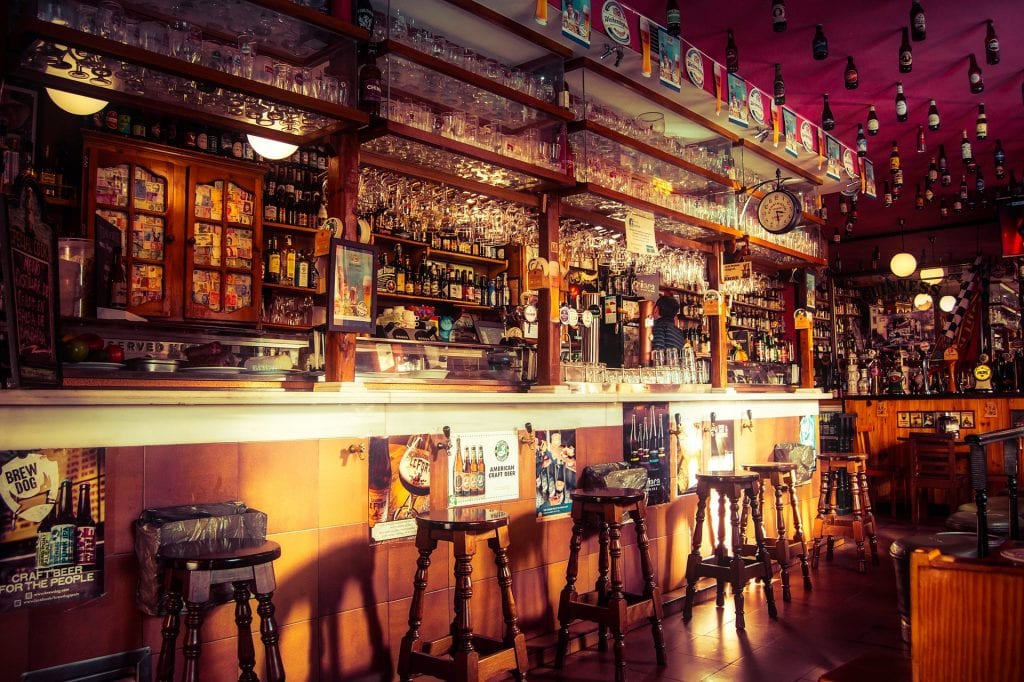 Between 1921 and 1989 if you wanted to get drunk off beer you had to do so in a hilariously convoluted way. See, Iceland still allowed non-alcoholic beer to be sold. This was called “Pilsner” in Iceland (not to be confused with actual pilsner that is brewed in Germany and the Czech Republic).

“some people drank what is called ‘bjórlíki’ or ‘Beer Likeness’. This normally consisted of a weak pilsner (with less than 2,25% alcohol in it), mixed with a bit of vodka, whiskey and some wine, bringing the alcohol level up to 5%” – Nanna Gunnarsdóttir [1]

The only downside? It would have tasted disgusting. If you are imagining a Desperado, then think again! Even the mildest flavoured spirits will ruin the taste of beer. Now Iceland had a problem. Because people were getting just as drunk, if not more, on beer while sticking to the law. So, in 1985 the Icelandic Minister of Justice outlawed bjórlíki.

While this was the only solution that the temperance movement of Iceland could have come to, it was also the proverbial straw that broke the camel’s back. Public sympathy had run out, and a lack of beer was deemed to be holding the country back rather than improving society.

In 1989 the ban on beer was lifted, and Iceland celebrated its first “Beer Day”.

What is Beer Day?

Every year on the 1st of March, Iceland celebrates the anniversary of the repeal on banned beer by getting drunk and partying. This day is known as Beer Day, and it sounds fucking awesome. It’s not an organised event in the way that Oktoberfest is in Munich, nor is it a national holiday like St Patrick’s day is in Ireland. Beer Day is just a day where people go to pubs and drink beer.

No fuss, no bells and whistles, just a nation celebrating their freedom to drink beer legally. Personally, I absolutely love the idea of Beer Day and would love to one day celebrate it in Iceland. I’ll just have to make sure that nobody tries to pour wine or spirits into my pint!