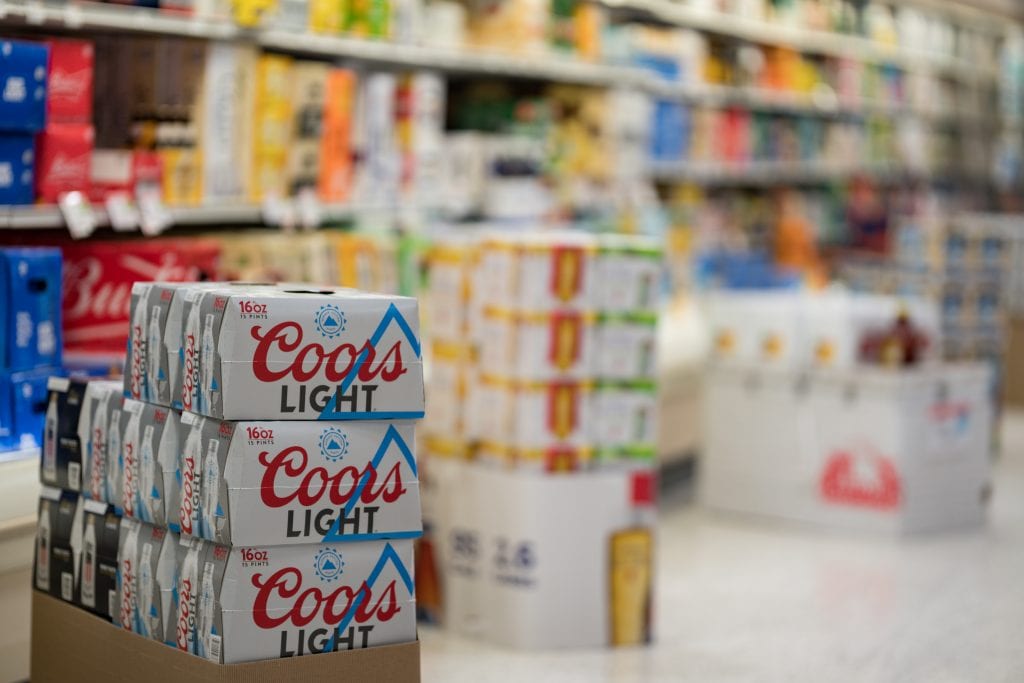 Coors Light Fact File: Everything You Wanted to Know

Coors Light is an American pale lager that has become popular with men and women who want to drink beer but don’t want the calories. But how many calories are there in Coors Light? How strong is Coors Light? Is Coors Light gluten-free? Or vegan? What beer is similar to Coors light? Let’s find out.

In this article, I will try to expand on the answers to the questions above. I will also look at some beers that are similar to Coors Light, in case you fancy something a little different.

How Many Calories Are There in Coors Light?

According to the Coors website, there are 102 calories in a 12oz (330ml) can of Coors Light. That means that there are 30 calories per 100ml. Using that information I can work out how many calories there are in different serving sizes.

To be honest, I was expecting Coors Light to be lower in calories than it is! Don’t get me wrong, 170 calories for a pint is pretty decent. But you can get similar calorie totals drinking most ales! Which taste a lot better and are a lot less embarrassing to order at the bar.

How Much Alcohol is There in Coors Light?

Coors Light is 4.2% abv, which is a bit stronger than I was expecting tbh. Usually, light beer is made by adding more water to the brew which lowers the alcohol percentage. This does not appear to be the case here. Perhaps they use yeast that converts extra carbohydrates into alcohol as well as adding more water. This is quite common with American beers and explains the decent alcohol percentage.

Like most beers, Coors is brewed with malted barley so is not gluten-free. However, Molson-Coors has recently brought out a gluten-free beer which is brewed with brown rice instead of barley. It is called Coors Peak Copper Lager.

What Beer is Similar to Coors Light?

I recently wrote an article on zero carb beers, it covered several low-calorie beers that are similar to Coors Light. Bud Light, Sam Adams Lite beer, and Marston’s Resolution (for the UK readers). There is also Skinny Brands lager which is only 89 calories per bottle. I haven’t tried this one yet, but it is on my list of beers to try so will keep you updated.

The thing is, and I alluded to this earlier, light beer is not that much lower in calories than regular beer. If you are looking to enjoy beer and lose weight, there are other ways to do that. Exercise more, cut out junk food better, drink LESS but keep your beers good.

Some people enjoy Coors Light in which case keep with it. But don’t drink Coors Light if you don’t like it. There are other beers, swap a pint for a bottle, swap 6 pints a night for 4 or 5. That is a more effective way to lower your calorie intake.

Check out my article on drinking beer while losing weight to get a better idea of what I’m talking about. And don’t drink bad beer!