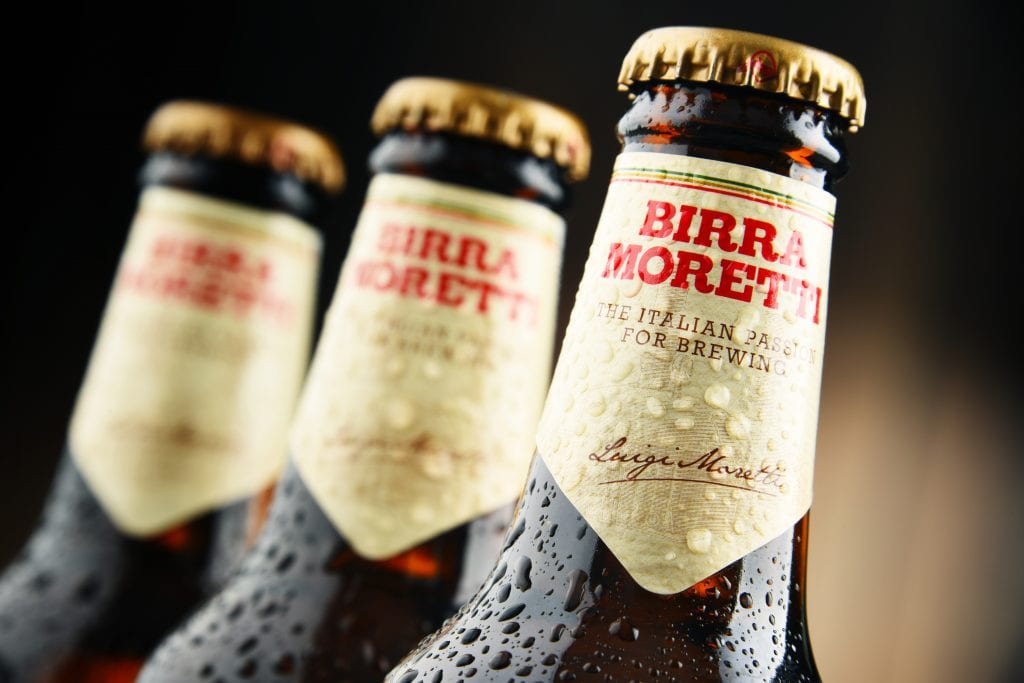 Birra Moretti Fact File: Everything You Wanted to Know

Birra Moretti is an Italian pale lager that has massively grown in popularity in the UK over the last decade. But how many calories are there in a pint of Birra Moretti? How strong is it? Is Birra Moretti gluten-free? Or vegan? What beer is similar to Birra Moretti? Let’s find out.

In this article, I will expand on the answers I have already provided for the questions above. I will also look at beers that are similar to Birra Moretti, as you may want to try something a little different the next time you fancy a lager.

How Many Calories Are There in a Pint of Birra Moretti?

I’m sticking with the brewers here, but it should be noted that Supermarkets are usually good for calorie information and that 37 calories per 100ml are a more typical number for lager than 56 calories.

How Much Alcohol is There in a Pint of Birra Moretti?

Birra Moretti contains 4.6% abv, this is true for bottles and when it is poured on draught. This is pretty standard for a lager. The company do a double-malted version which is a lot stronger, 7.2% abv. Maybe worth trying if you fancy something a bit different. They also offer an alcohol-free version of their beer.

Sadly not, Birra Moretti contains malted barley which is a source of gluten. Their double-malted is definitely not gluten-free either! None of the beers in the Birra Moretti range are gluten-free.

Yes, apparently the company does not use isinglass or similar collagen products to clarify their beers. Meaning that there are no animal products in the brewing process. To find out more about vegan beers and isinglass check out my article on the subject.

What Beer is Similar to Birra Moretti?

The obvious first port of call for a beer similar to Birra Moretti would be Nastro Azurro by Peroni. This is also an Italian pale lager with a good reputation. Birra Messina is a Sicilian lager which is also very good. 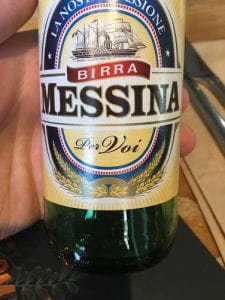 You’ve also got pale lagers or pilsners from outside Italy. Stella Artois from Belgium, Kronenbourg 1664 from France, Keo from Cyprus, or the beers from Germany and Czech Republic.

These last two countries are responsible for the best pilsners in the world. Jever, Veltins, Flensburger, Bitburger, and Warsteiner from Germany. Budvar, Staropramen, Pilsner Urquell, Pravha, and Kozel from Czech Republic.

Check out my article on beer in Germany to learn more about the different beers that are brewed in this marvellous country.

Birra Moretti is a very decent pilsner, but there is a lot of competition out there. Don’t be afraid to experiment a bit, particularly if you haven’t tried the beers that I’ve mentioned. You could find your new favourite when you least expect it.