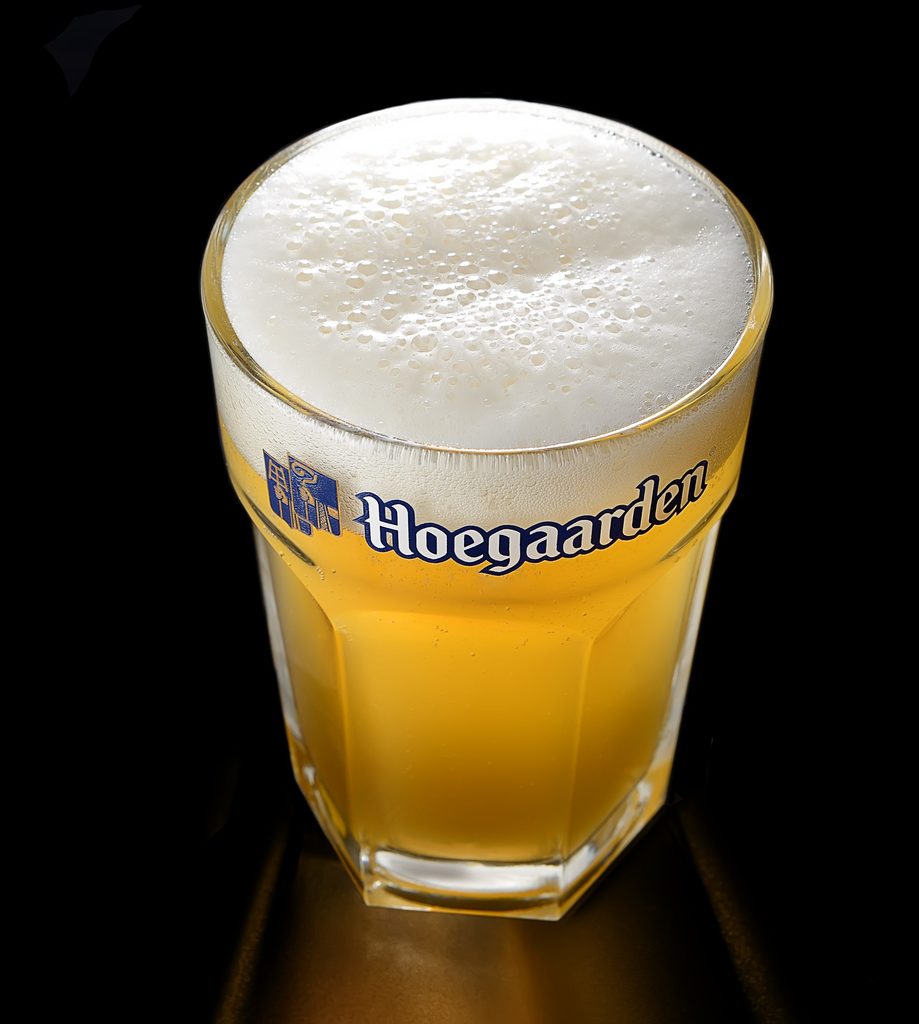 Hoegaarden Fact File: Everything You Wanted to Know

There are 277 calories in a 330ml bottle of Hoegaarden. It contains 4.9% abv. Due to Hoegaarden containing both wheat and barley, it cannot be considered gluten-free. Hoegaarden famously does not filter its beers, meaning that it can be considered vegan.

In this article, I will take a closer look at all of the questions above. I will also help you find beers that are similar to Hoegaarden. Just in case you fancy a change.

How Many Calories Are There in Hoegaarden?

I have a problem. See, AB-Inbev, who owns Hoegaarden have given me one calorie value (84 calories per 100ml) which is very high. Surprisingly high.

Whereas most other sites put the value at 45 calories per 100ml. This second value is more in keeping with usual calorie estimates for beer.

I’m going to use the AB-Inbev values, because if you can’t trust the company that brews the beer who can you trust?

How Much Alcohol is There in Hoegaarden?

Hoegaarden is just 4.9% abv, which is quite low for a wheat beer, and very low compared to most Belgian beers!

Sadly, Hoegaarden simply cannot be gluten-free. It contains malted barley and wheat, both of which contain gluten. If you are gluten-intolerant then you will probably want to avoid wheat beers full stop!

Yes! Hoegaarden is vegan. In fact, most beers are. English ales tend not to be as the brewers use isinglass finings to clarify the beer (remove sediment and yeast). Most macro-brewers filter their beer another way. While Belgian beers don’t tend to filter at all.

Hoegaarden doesn’t remove sediment or yeast from their beer, which is why you have to swirl it around in the bottle while pouring. To learn more about isinglass and drinking beer as a vegan, check out my article.

What Beer is Similar to Hoegaarden?

I really enjoy this style of beer, and there are a few out there that are similar to Hoegaarden. The first ones that spring to mind are other Belgian wheat beers such as:

Then you’ve got the American beer Blue Moon, which is an excellent alternative. Often served with an orange wedge, and in a pint glass rather than a small glass. I often order this beer when I see it on the beer menu. 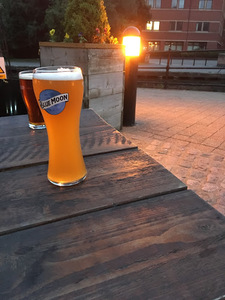 Another excellent alternative would be Hitachino Nest White Ale. I talked about this beer in my article on Japanese beers, and it really is one of my favourites. A really clever craft beer, with a lot to offer.

You may also want to try some German wheat beers, Erdinger, Schneider Weisse, Franziskaner, they are also superb. Check out my article on beer in Germany to learn more.