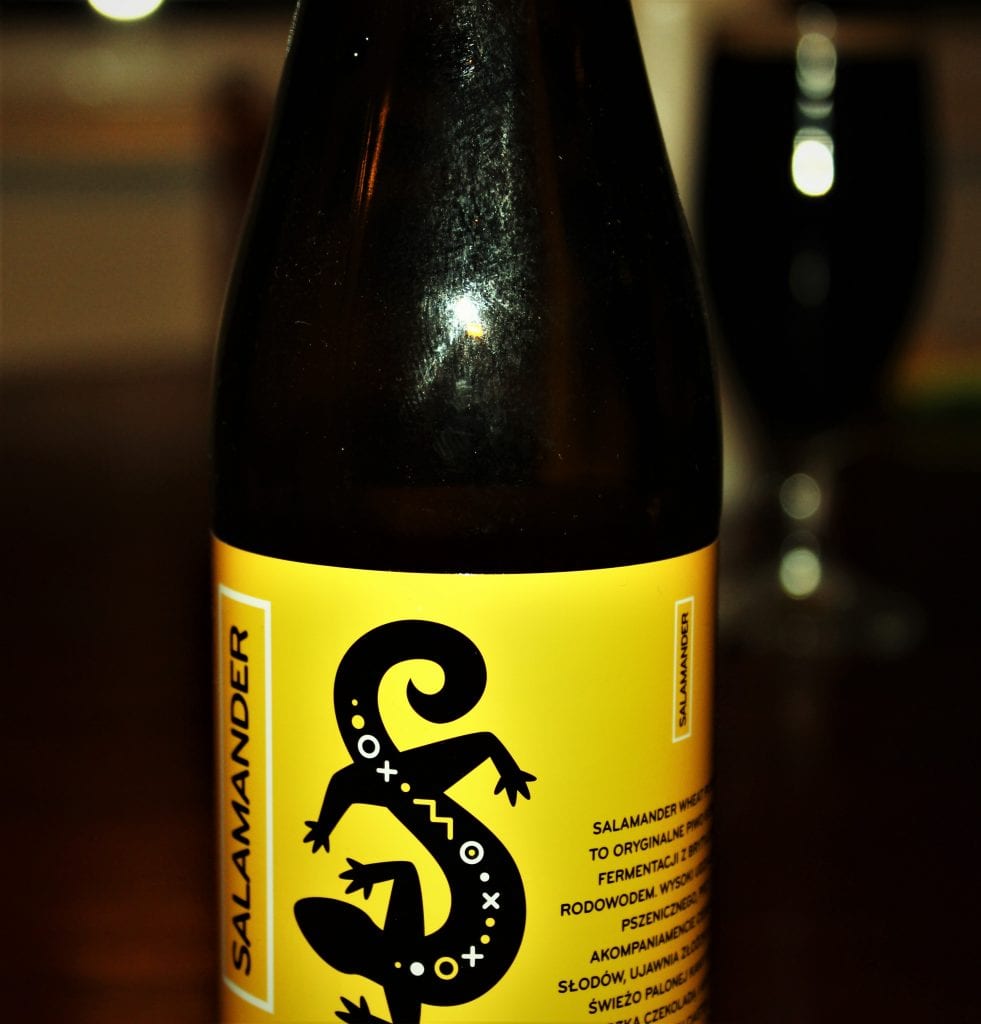 What Does NEIPA Mean? All you need to know

If you’ve been around craft beer shops, bars, or websites, then you’ve probably heard the term NEIPA. But what does NEIPA mean? What type of beer does it represent? In this article, we will help you to find out what NEIPA stands for, what type of beer it is, and which beers can be described as NEIPA beers.

What Does NEIPA Mean?

India Pale Ales were originally created by the British as a way of transporting beer to India. In the 18th century, the journey from England to India was very long, and beer would often spoil before it reached land. Because of this, British brewers created beers that contained more hops as a way to preserve the beer longer. They also added stronger flavours to the beers and brewed it to be a higher alcohol content.

This meant that when the beer reached India it was still in good condition.

After a while, the need for transporting beer across the sea became less of an issue (particularly after Britain gave up most of its Empire) and the IPA evolved to match this new situation. IPAs became blander and were made with fewer hops. The brewing process was changed, meaning that beers were less potent. This meant that they were taxed less and were cheaper to produce.

For years, the English-IPA was the only version of IPAs around. Then American IPAs began to crop up. American IPAs used hops such as Citra, which are difficult to grow in England (bloody weather). They tend to be very citrusy in taste and aroma. But America wasn’t stopping there!

These beers are brewed with even more citrusy hops such as Chinook or Cascade, they tend to be quite a bit stronger in alcohol too (often around 6%). West Coast style IPAs are incredibly popular in craft brewing right now.

NEIPAs are very similar to West Coast IPAs in that they are heavily hopped and often quite strong. The main difference is in appearance. The beers are hopped quite late in the brewing process and as such the beers tend to be very hazy. Often, a NEIPA beer appears like orange juice! Very thick and almost pulpy in appearance. They can be bitter, but often a NEIPA will have minimal bitterness in taste, letting the fruit flavours stand out.

NEIPAs tend to be slightly lower in alcohol than West Coast IPAs, but this obviously varies between beers. So what does NEIPA mean? It’s an American IPA that was first developed in New England. It is very hazy in appearance, quite low in bitterness, and can be very fruity in taste. Some NEIPAs look almost like orange juice, as they are bright and golden, with little to no filtration. As craft beer continues to grow in popularity, you can expect a lot more NEIPAs in the future.

Previous Post Is Beer Vegan? All your Questions Answered Next Post What is the Oldest Pub in Nottingham?